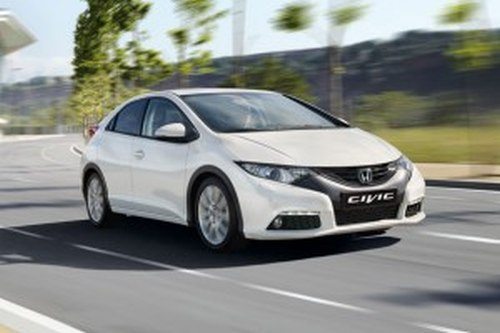 As we have been telling our readers, the new 1.6L i-DTEC diesel engine from Honda is the lightest oil burner in its segment and weighs almost 47 kg lesser than Honda’s 2.2L i-DTEC engine. The new engine might be lower on displacement, but has high performance figures due to the new Earth Dreams Technology.

Honda says that the new engine has reduced mechanical friction and this can be gauged from the fact that at 1,500rpm, the 1.6L i-DTEC has almost 40% less mechanical friction than the 2.2L i-DTEC diesel engine. The lower friction enables the engine to have reduced emissions, improved fuel efficiency and improved driveability.

The 1.6 litre iDTEC motor comes mated to an all-new lightweight 6 speed transmission system that is 7 kgs lighter than the 2.2 litre iDTEC’s transmission.