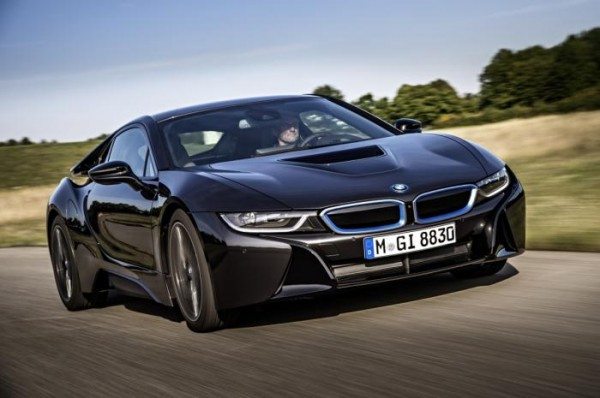 Rumors have been aplenty about the BMW M8 supercar. We have already posted at least a dozen speculative renderings of the highly anticipated model and here is a new report that indicates that the car could be launched in 2016.

Citing anonymous sources, Autobild says that the BMW M8 will most likely be based on the i8 and will be powered by a twin-turbo V8 engine that will have a max power of 600 HP (441 kW)! Also, don’t be surprised if the gasoline engine is aided by a couple of electric motors.

Details are scarce but it the magazine goes on to say that the i8’s passenger cell, which is made out of carbon fibre, will be retained for the M8 and the upcoming supercar would tip the scales at just 1500 kgs. It is being said that the M8 will be capable enough to dismiss the 100kmph from standstill in less than 3 seconds and would have a top whack of over 330 kmph.

It may be noted that BMW has been silent about the M8 and we still await for any sort of official deceleration.

What do you think? Will the BMW M8 be sufficiently potent to take on formidable rivals such as the McLaren P13 or the Ferrari LaFerrari?

Stay tuned to Motoroids for more dope on the upcoming BMW M8, which would be the first real supercar from the Bavarian automaker.