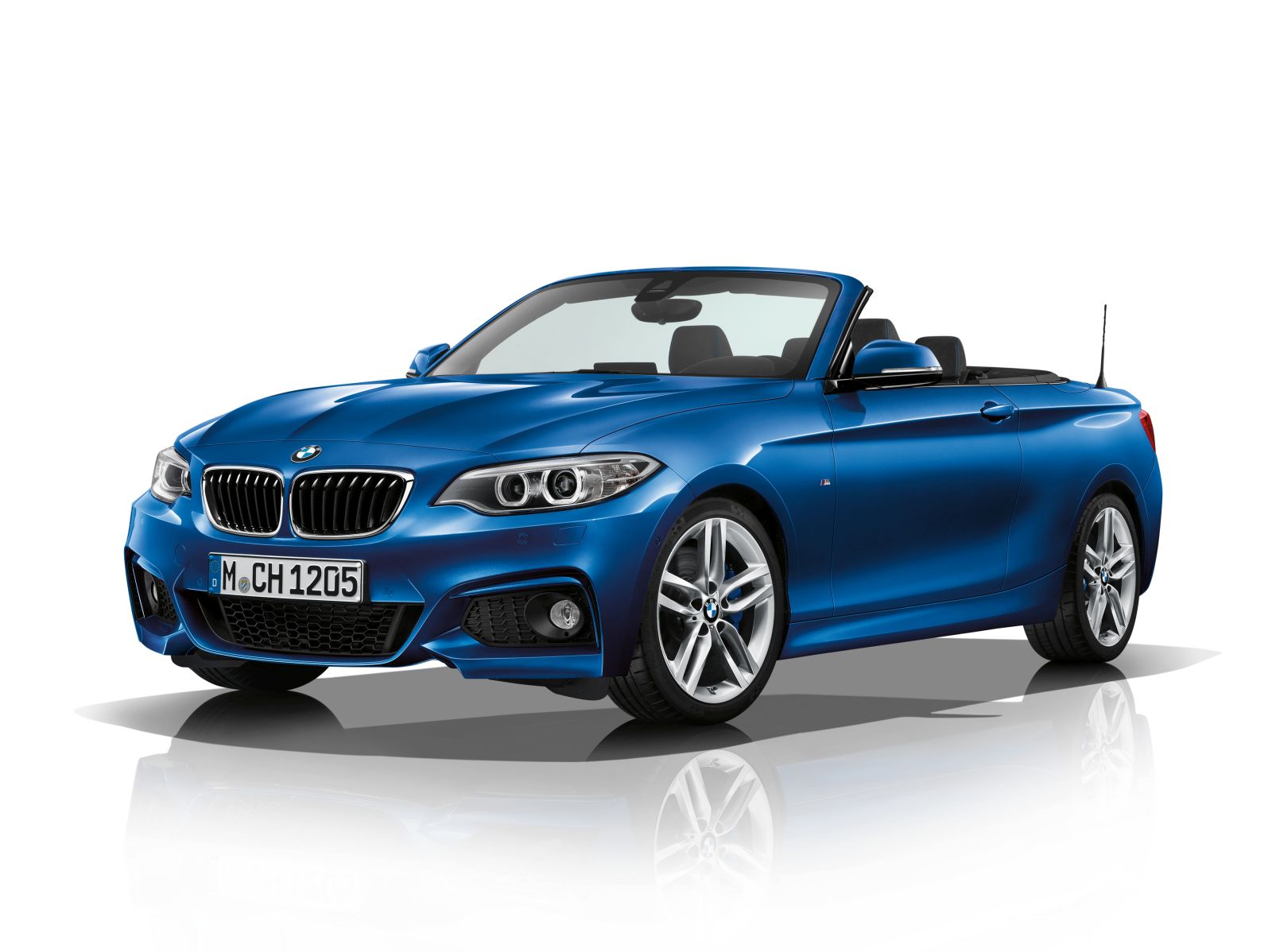 BMW recently launched the petrol powered 2016 320i in India. The model was reportedly re-introduced in order to gain lost ground due to the diesel ban that is currently in place in the capital of the country. The company’s Italian arm recently celebrated 50 years of its history in the said country  by presenting a custom edition of the i8. Now the Bavarian automobile manufacturer has gone on to upgrade the engine in the 1 series as well as the 2 series for the international market. 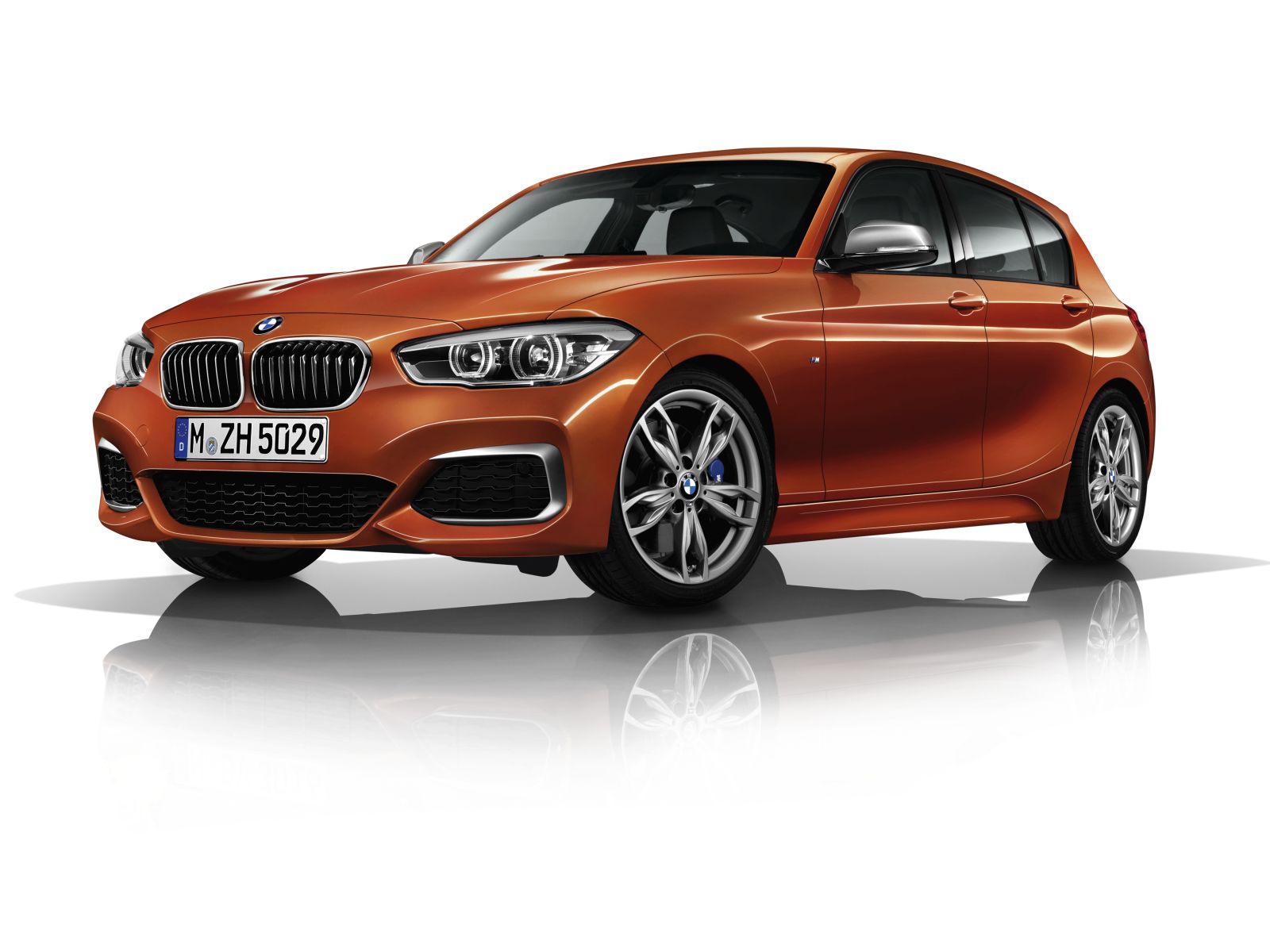 The M performance models of the 1 series as well as the 2 series will also receive a new engine. The new 6 cylinder petrol engine featuring M Performance Twin Power Turbo technology will produce a power output of 340 hp while the peak torque will stand at 500 Nm. For the M140i 3 door and 5 door variants, acceleration from 0-100 km/h takes 4.8 seconds (Automatic: 4.6 seconds. The XDrive variants of the M140i Coupe and Convertible come mated to the 8 speed Steptronic transmission while the 0-100 km/h mark comes up in less than 4.4 seconds. 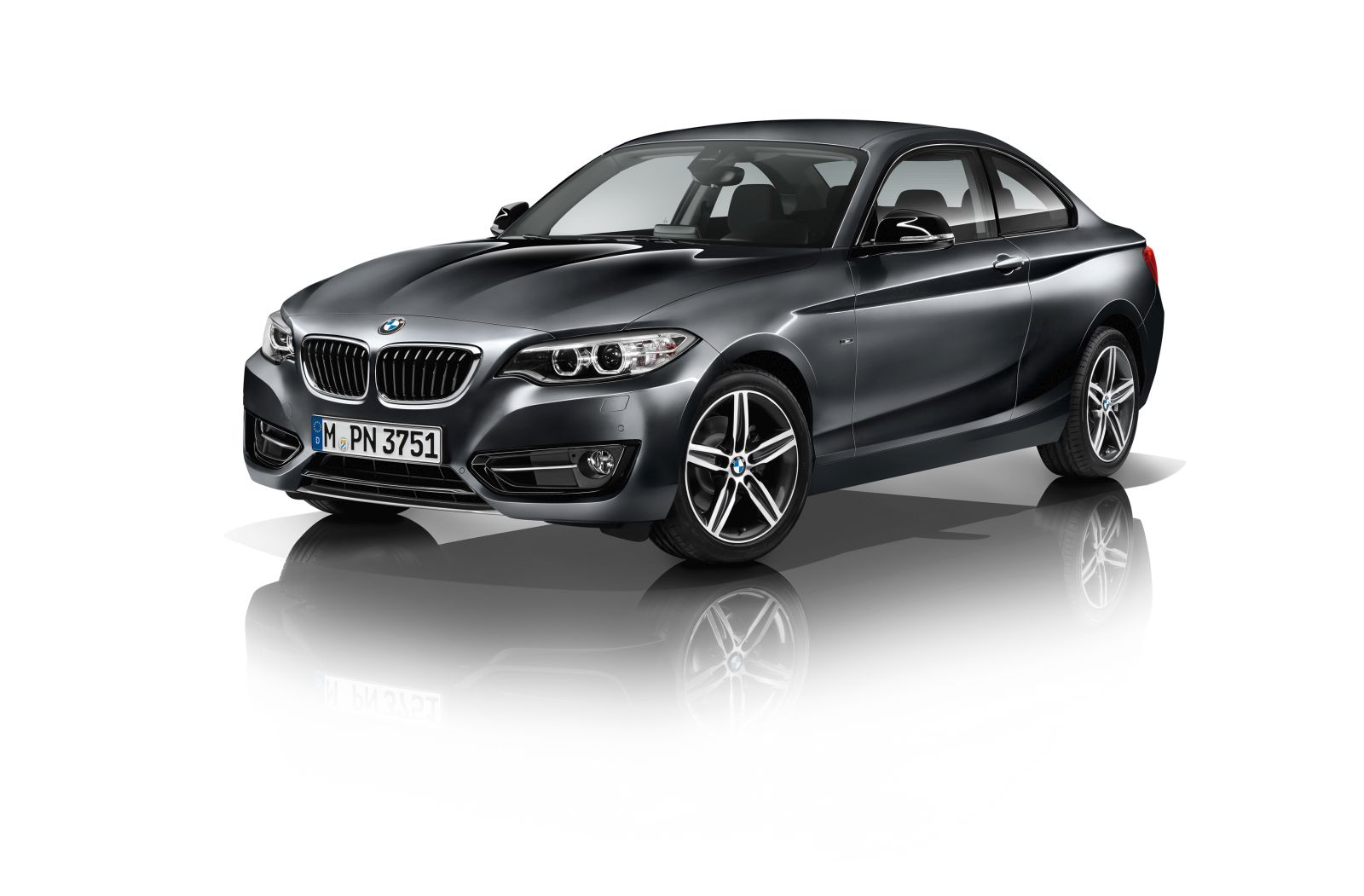 Coming to the 2 series M performance version, they are optionally available with XDrive intelligent four wheel drive that is mated to the 8 speed Steptronic transmission. The M240i Coupe and Convertible sprint from naught to 100 km/h in 4.8 seconds (Automatic: 4.6 seconds) and 4.9 seconds (Automatic: 4.7 seconds) respectively. The XDrive trims for the M240I Coupe and Convertible can sprint from 0-100 km/h in 4.4 seconds and 4.6 seconds respectively. The said engines will be available in the aforementioned models from the month of July 2016.