Home BMW BMW i8 arrives in dealerships; launching next month 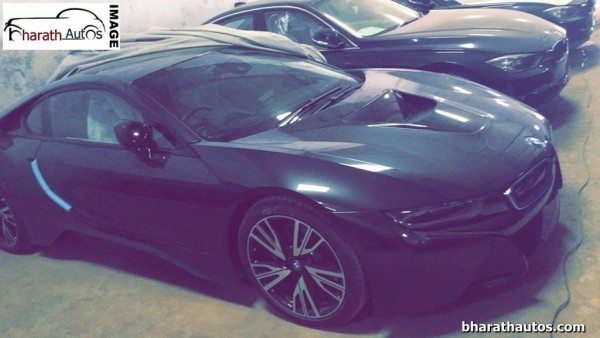 The sports car of the future, the BMW i8 has started reaching Indian dealerships. This particular one was seen hanging out with a Mumbai dealer, ahead of it’s India launch next month. Now this isn’t the i8’s first appearance in the country. Besides its India unveiling at the 2014 Auto Expo in Delhi, the Vision Efficient Dynamics Concept (from which the i8 is derived) had also visited Mumbai, for an appearance in Tom Cruise starer Mission Impossible 4. BMW is also planning to set up special iDealers in metro-cities like Delhi, Mumbai and Chennai to retail its hybrid cars, the i8 and the i3 (yet to be launched). 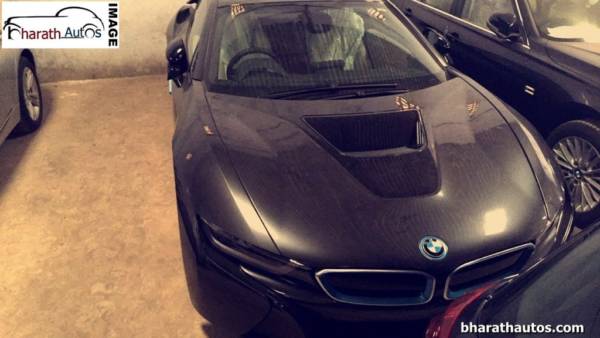 The BMW i8 marks a new era for sports cars, with its otherworldly looks and futuristic hybrid drive-train, powered by two engines – a 131 hp electric motor clubbed with a BMW TwinPower Turbo 1.5-litre three-cylinder petrol putting out 231 hp. Together, the two units deliver a total of 362 bhp, endowing the i8 to dash from naught to 100 kph in just 4.4 seconds. On battery power alone, the i8 can achieve top speed of 120 km/h with a maximum range of 35 kilometres. The combination of battery powered engine with the petrol engine can take the e-powered super-car to up to 250 kph. The i8 employs heavy usage of carbon fibre for the construction which makes the sports car tip the scales at a mere 1490kg despite carrying a large battery pack and the electric motor. (For more, read our BMW i8 review) 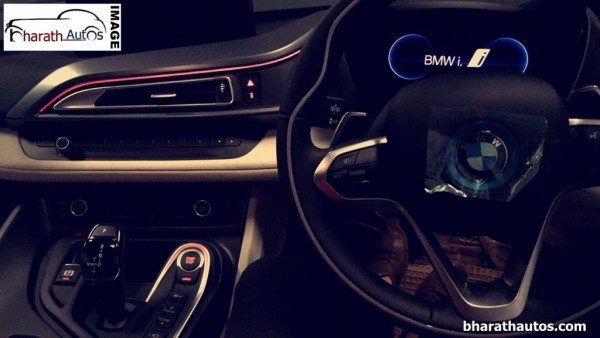