Ahead of its launch that is said to take place in the second half of 2018, the BMW G310 GS has been spotted in transit on a truck in India. A single spy image reveals two uncamouflaged units of the model that could be headed to a dealership for training purposes. 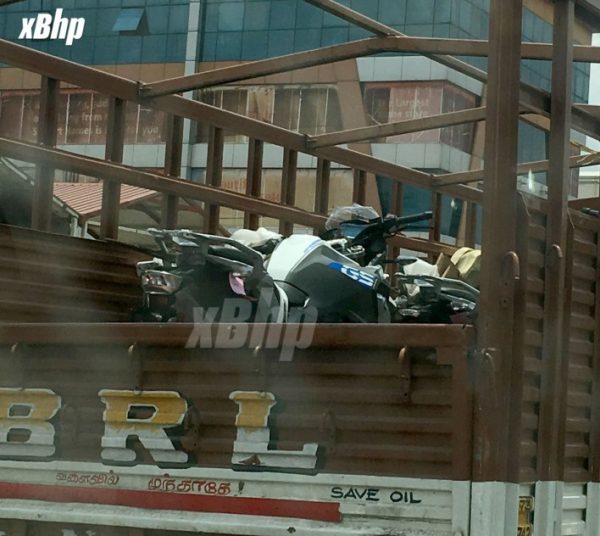 After making its debut at the 2016 EICMA Motor Show held in Milan, the BMW G310 GS was showcased in India for the first time at the 201 Auto Expo held in Delhi earlier this year. The G310 GS, along with it’s naked sibling, the G310 R, is manufactured at TVS Motor Company’s plant located in Hosur, Tamil Nadu. The model is manufactured in India based on a collaboration between TVS Motors and BMW Motorrad.

At the heart of the BMW G310 GS is a 313cc, single cylinder, fuel injected engine. This reverse inclined motor is capable of producing a maximum power output of 34 hp at 9,500 rpm while the peak torque of 28 Nm comes up at 7,500 rpm. Paired to a six speed transmission, power is sent to the rear wheel. 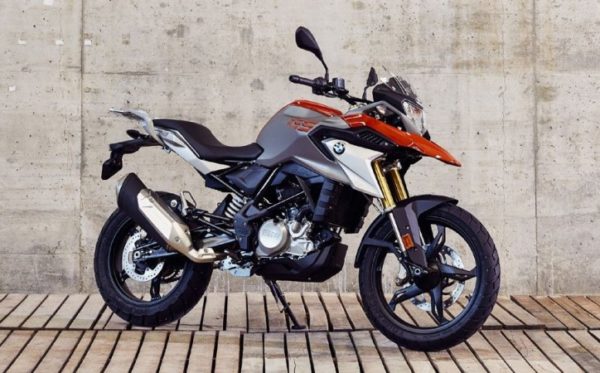 The upcoming BMW G310 GS, which is based on a tubular steel frame chassis, comes equipped with features such as a fully digital instrument cluster, five spoke alloy wheels, dual channel ABS, USD forks at the front and an adjustable mono-shock suspension at the rear. The most affordable adventure tourer from BMW Motorrad is expected to arrive with a price tag of approximately INR 3.5 lakh (ex-showroom). More details are likely to surface soon. Stay tuned for updates.