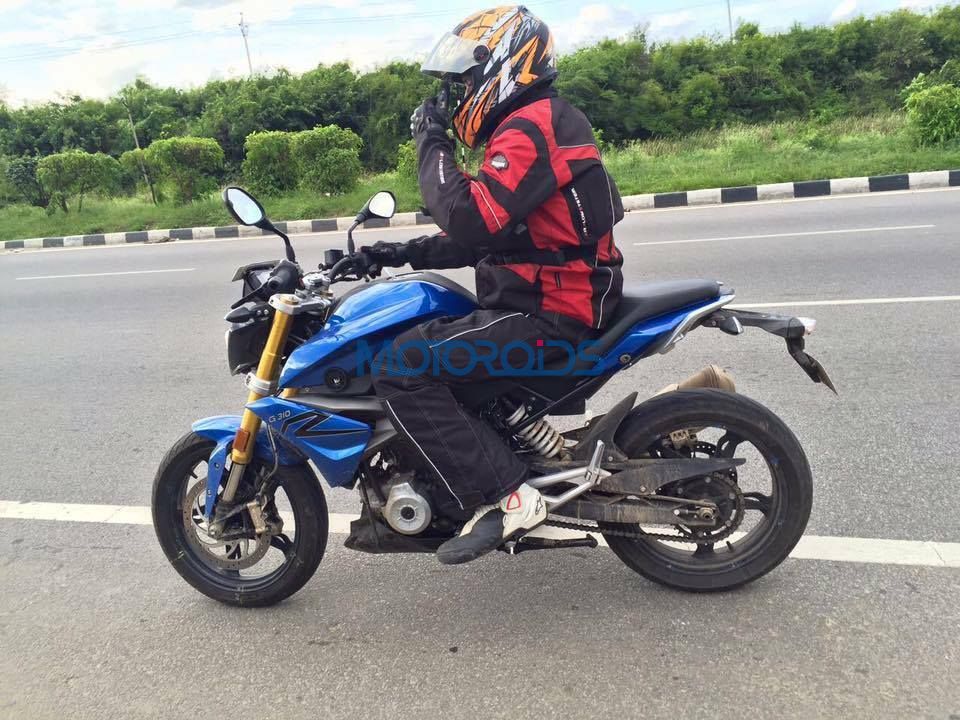 Fans of the upcoming BMW G 310 R have a reason to rejoice as the production of the motorcycle has begun at TVS Motor Company’s manufacturing facility located in Hosur, near Bengaluru. New images reveal the assembly of the motorcycle as well as its engine. The most affordable product from BMW Mottorad, the G 310 R is expected to be launched in the month of October this year.

Reports suggested that the official prices for the model were revealed by a dealer in U.K. Taking into consideration that the G 310 R will be available in the said region with a price tag of £4,290 (INR 3.89 lakh), the roadster could be available in India in the range of INR 1.7-1.8 lakh. This pricing would make the model more affordable than the KTM Duke 390. However, the Indian prices are merely speculative at the moment, and we reckon that they could be higher than estimated. 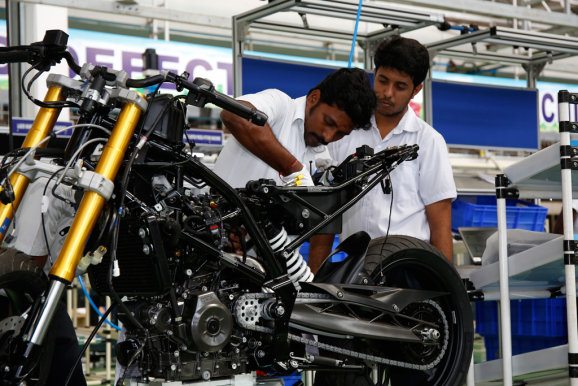 Developed in partnership with TVS Motor Company, the G 310 R will be powered by a 313cc liquid cooled single cylinder engine. This motor will send the power output of 34 hp and 28 Nm of torque to the rear wheel via six-speed transmission. 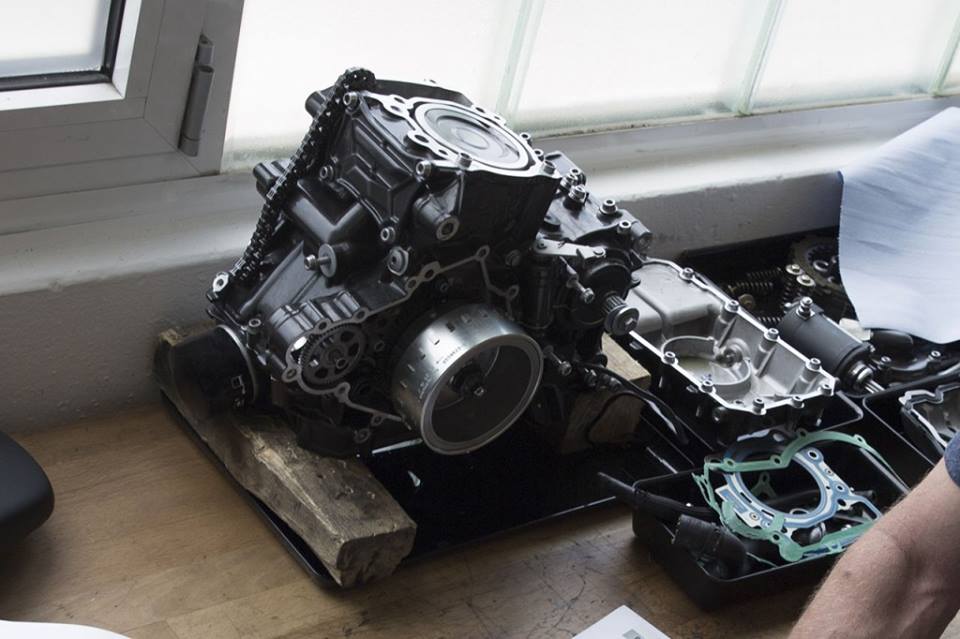 Also read: BMW G 310 R to be promoted via a new graphic novel

Some features on the roadster will include USD front suspension forks, a multi-function instrument cluster and ABS. It is said that the model returns a fuel economy in the range of 25-28 kmpl while the top speed stands at 170 kmph. Rumours also suggest that a fully faired version of the model could also be introduced later in the future.

Following is an image gallery for the BMW G 310 R: