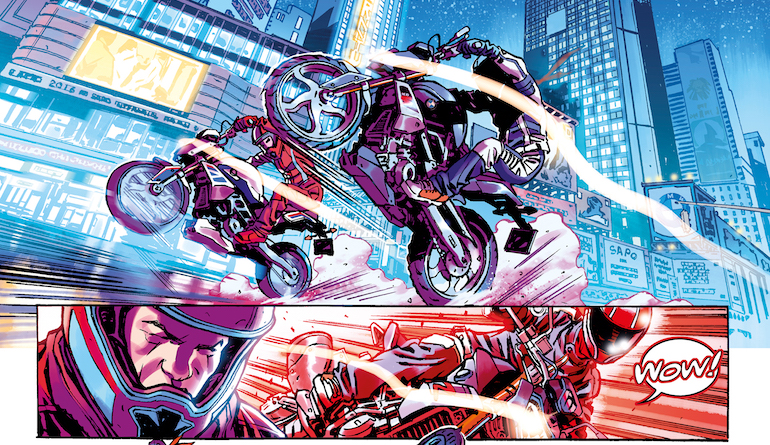 The upcoming BMW G 310 R will be promoted via a new graphic novel that will be called Riders in the Storm. The novel, set to be released in October 2016, revolves around policewoman Makani and her allies, including “a wolf with exceptional powers” as they take on a group of do-gooder rebels on BMW’s G 310 R known as the Black Riders. While the story has been penned by Croatian author Darko Macan, the illustration will be done by Riccardo Burchielli, who has worked for more than 15 years as a comic book artist for major publishers such as DC Comics, Marvel, and Dark Horse. 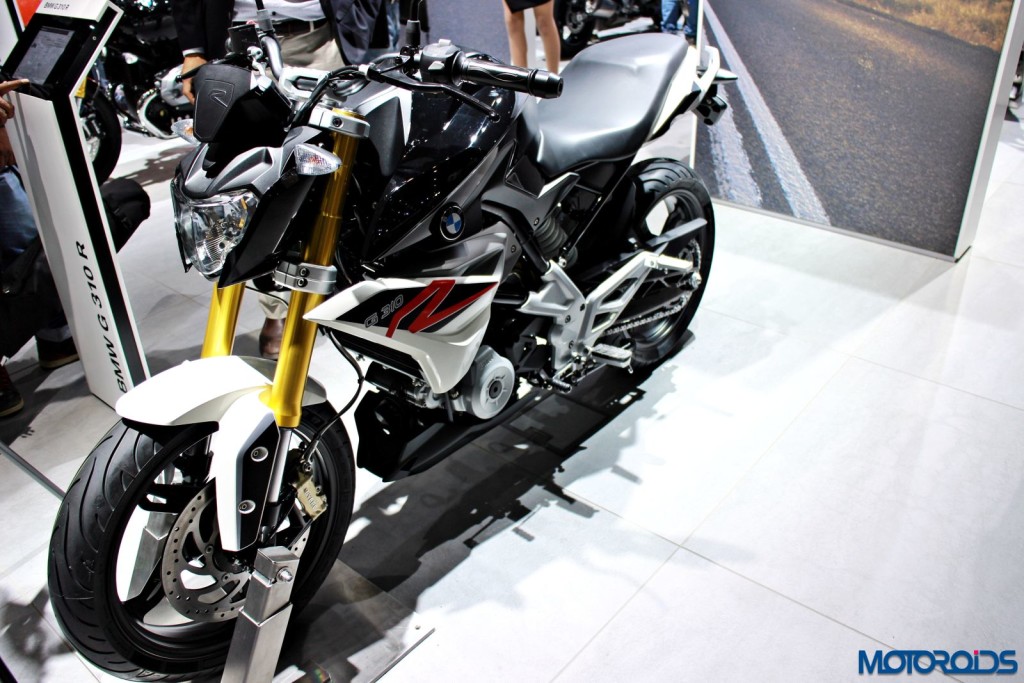 The highly anticipated G 310 R will be BMW Motorrad’s smallest capacity motorcycle till date. Developed in conjunction with its new partner TVS, the G 310 R, previously code-named as the K03, is built around a rigid tubular steel frame. The roadster is powered by a newly developed 313cc liquid-cooled, single-cylinder, fuel-injected engine rated at 34 hp and 28 Nm. Other highlights include USD front forks, a multifunctional instrument cluster and ABS. Spotted testing on Indian roads on a couple of occasions, the motorcycle will be assembled at TVS’s facilities in Hosur, TN, while an official Indian launch is expected in October 2016.