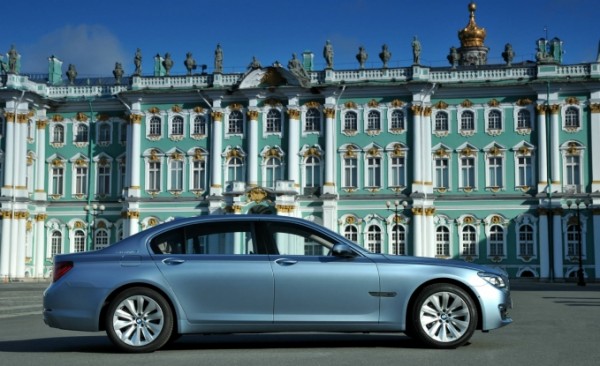 The ActiveHybrid is a mild hybrid with a which uses a V8 petrol motor, an eight-speed auto gearbox and an electric motor. From the 4.4-litre TwinPower Turbo V8 mill, the 7 Series ActiveHybrid L gets a power rating of 460 bhp @5500-6000 rpm and a peak torque of 72 kgm @ 2000-4500 rpm. In combination with the 20 hp electric motor, the 460 horses and 72 kgm of torque catapult this luxo-barge to 100 kmph from standstill in just 4.9 seconds and keeps accelerating to reach a top whack of 250 kmph. Even with a V8 under its hood, the 7 Series ActiveHybrid L delivers a combined fuel efficiency of 11 kmpl in the European cycle with a CO2 rating of 219 g/km. 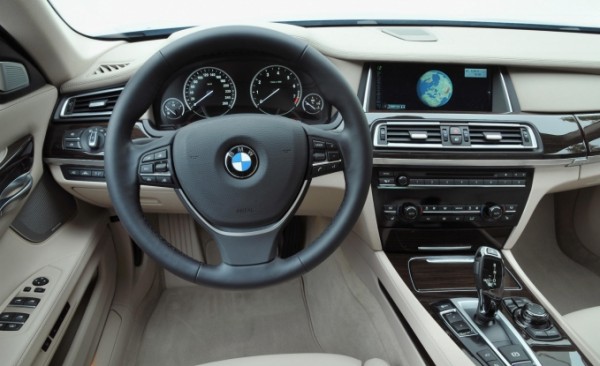 The ActiveHybrid gets special displays on the instrument cluster that display the real-time efficiency and operating status of all hybrid components. The car gets Hybrid badging on the boot, the C-pillar and door sills. 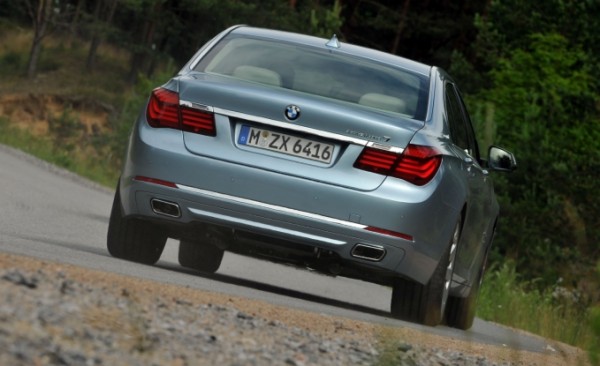 Stay tuned to Motoroids for more dope on the new BMW 7 Series ActiveHybrid India launch and other details.