Spyshots of the new BMW 6-Series Coupe and GranCoupe have cropped up on the web for the first ever time. The test vehicles weren’t extensively camouflaged. 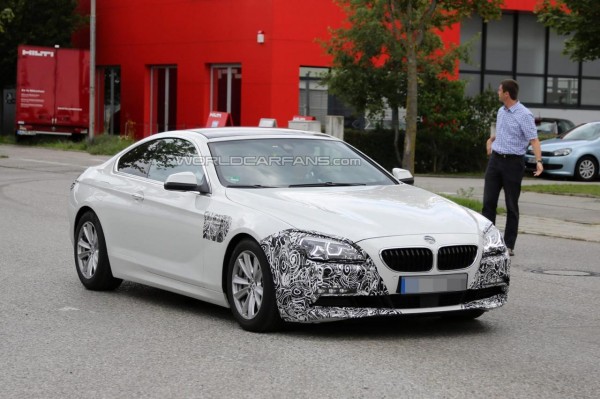 Test vehicles in the spy photos indicate that the changes to the facelifted models will be moderate. The possible changes will include a re-tweaked front bumper accompanied by newer headlights. The rear end of the car will see a change in the form of fresher LED tail-lamp assemblies. The other change on the cars will be in the profile of the car. It will probably be the inclusion of a newer Gill-Style side air-vent. Or will it be a slight change to its design?

Other than these cosmetic upgrades, the new BMW 6-Series Coupe and GranCoupe might feature better interiors. Additions will include plusher upholstery and finer materials used in the construction of the dashboard. New color tones might be introduced for the interiors. However, it is highly improbable that these facelifts to the 6-Series Coupe and the GranCoupe will boast of newer powerplants. Mechanically, the cars won’t see any changes. We don’t expect even a slight retune to the engines used on the current models. 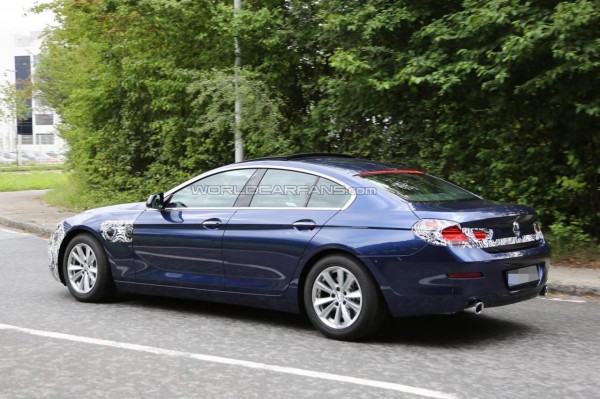 The BMW 6-Series Coupe was introduced in various international markets in March 2011. It was followed by the global debut of the 6-Series GranCoupe some months later in December 2011. The facelifts are the mid-life upgrades handed over to the model to keep it fresh. The all-new models of the BMW 6-Series Coupe and GranCoupe are due for 2016-17. Till then, the facelifts are supposed to keep the buzz going.

A possible date for the introduction of these facelifted models is in 2015. The venue will probably be the Geneva Motor Show in Switzerland. These models target similar luxurious products from fellow competitor Mercedes-Benz. The Mercedes CLS is high on that target list.