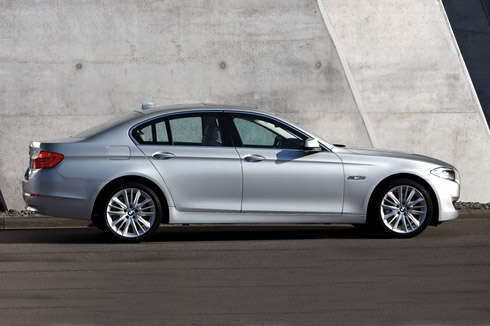 BMW has confirmed that it will roll out its 5 series (F10) in India by the 30th of April which is a few months earlier than the actual date of its launch. The German manufacturer’s saloon however is slated for a few month later launch in Europe.

Originally, the German car maker had scheduled the launch of the car between the July-September period. Thus, the earlier-than-scheduled launch has proved to be a surprise to the Indian market. We can say that Newton’s third law has been applied here (every action has an equal and opposite reaction). BMW had to react aptly to its rival, Mercedes’ action of introducing the new E-class and discounted sale of its 5-series, by introducing the new model as soon as possible. The firm has provided its Chennai plant with all necessary equipments and facilities for the 5-Series. The firm has also achieved record time shipping of its knocked down units to assemble the models well before time. 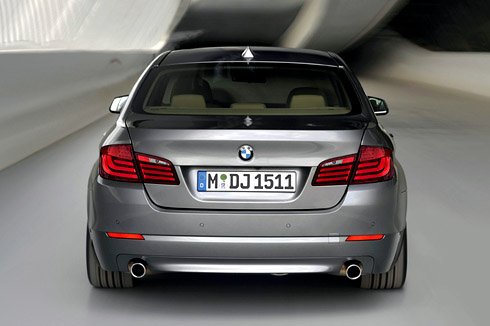 Mercedes managed to sell 642 E-class models in the first quarter of 2010 where in the other hand, BMW could only manage to sell 305 5-series. BMW expects to recover its market share in the luxury car segment with the introduction of the all new 5-series.

There is no confirmation as in which models of the 5-series will be available in India. However, there is a possibility for the 535i and 530d to hit the streets for sure.