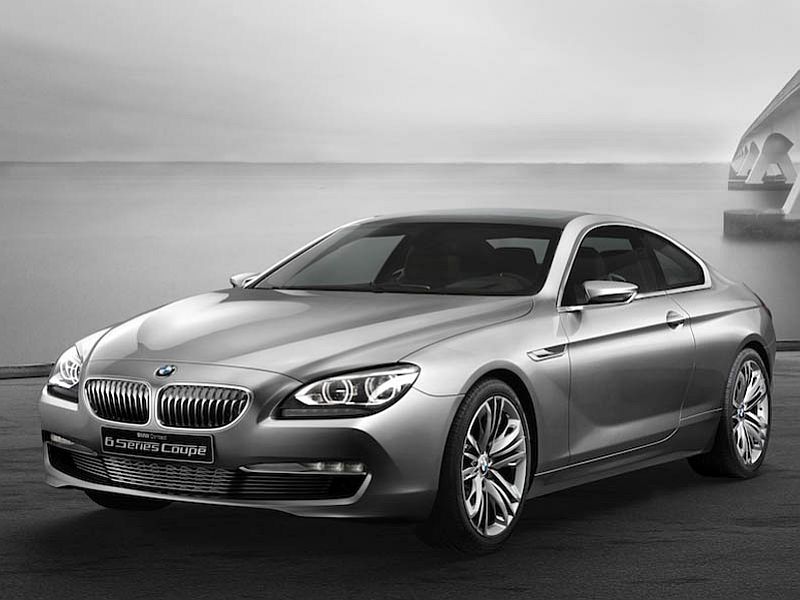 BMW has been bettig big on the GT (four door coupe) versions of its sedans like this 6-series GT version. The 4-series could just be the next in the chain

The murmurs from some of the European automotive websites suggest that BMW is working on a 4-series. Although no official words or specific details on the new car have emerged as of now, the rumormill is abuzz with talk of the line-up to spawn sedan, coupe, convertible and a coupe style four-door (GT) version.  The idea is to create a new segment (ah, the good old days of clear classification) above the 3-series range and to compete with the like of the Audi A5 Sportback.

The talks of a 3-series Gran Turismo variant have been doing the rounds for quite some time mow. If any such vehicle really rolls of the BMW production line, it would be difficult to understand the differentiation between the two vehicles. It is quite possible that the rumored 4-series and the 3-series GT turn out to be the same cars in the end.

With no dependable information available, we would still term it as a rumor, though the chances of the emergence of the 4-series cannot entirely be denied in the wake of Audi’s new model launching spree in the past few years.