The new-generation BMW 4 Series two-door coupe has finally been revealed for global markets. The German carmaker digitally unveiled the new 4 Series Coupe on Wednesday. The online presentation of the two-door model offered an insight into the vehicle concept and the car’s distinctive design and freshly honed dynamics.

The new 4 Series Coupe gets a completely new design, both in the exterior and the interior along with new powertrain options and mild-hybrid tech. Based on the Concept 4, the production version officially brings that massive and controversial new kidney grille into production, while also packing in a sharp design language, a tonne of new features and improved dynamics over the predecessor. 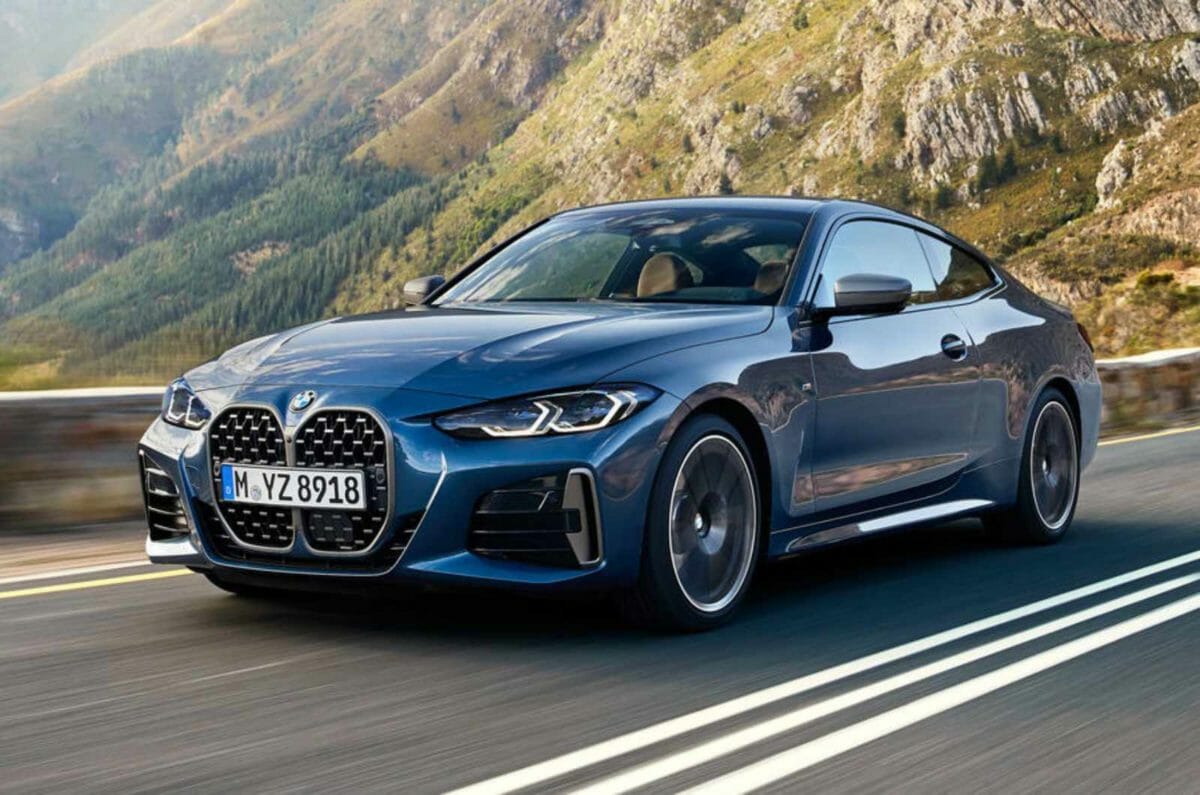 The new 4 Series is expected to go on sale in Europe later in October this year, and the new offering could possibly make its way to India as well, possibly sometime next year. Based on the BMW Group’s CLAR modular platform, that also underpins the 3 Series, the 4 Series Coupe will be offered with a choice between three petrol and four diesel engines. The most powerful of the lot will be offered in the M440i xDrive variant. BMW has confirmed that the 4 Series Coupe will be commercially launched worldwide with most of the variants, while the 430d xDrive M Sport and M440d xDrive are scheduled to arrive in March 2021.

The 4 Series Coupe looks stunning from most angles with the sharp lines accentuating the bonnet and the sleek roofline seamlessly blends into the boot. While the upright kidney grilles may not be the most flattering element of the design, they do serve an important purpose of feeding air to the new six-cylinder engine. The rear is particularly impressive with the sharp L-shaped LED tail lights. The new model also comes with adaptive LED headlights, while the drag coefficient has reduced further at 0.25 cd. 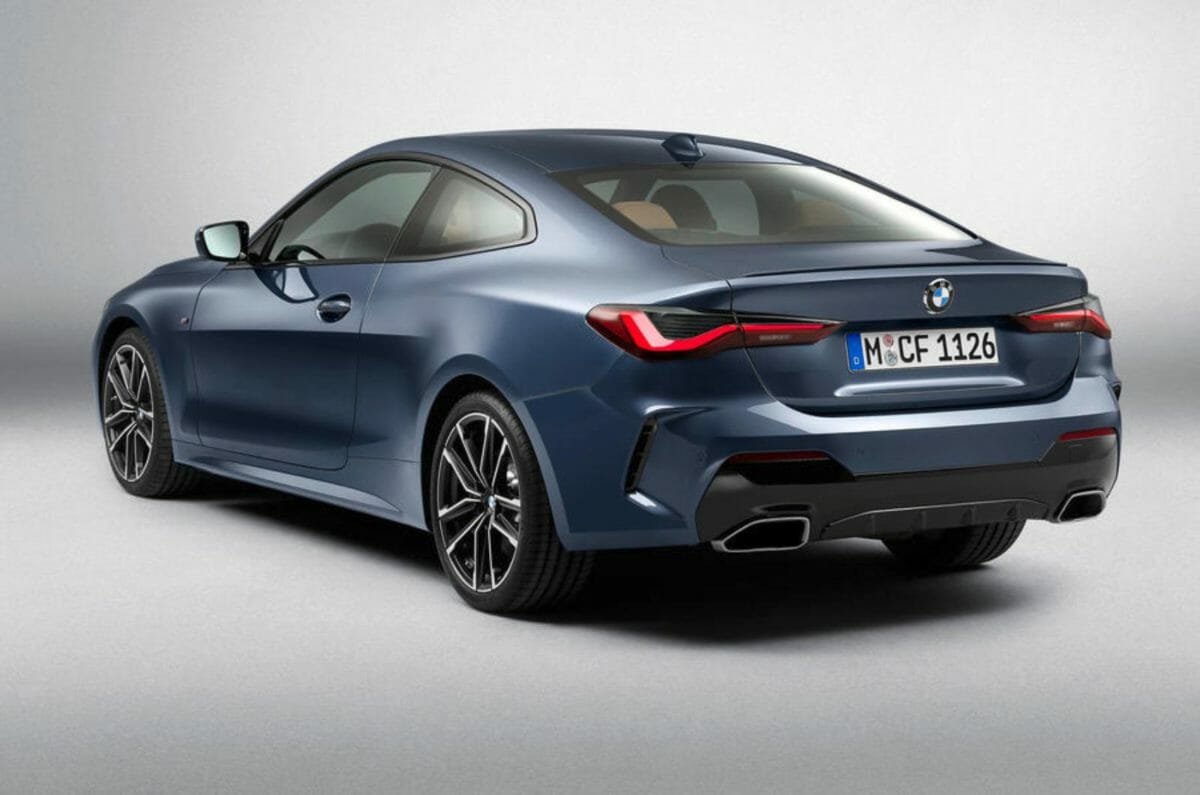 The cabin design of the Coupe too has been completely revised from the previous-gen and looks much familiar with BMW’s current range. The start button has been now positioned in the control panel in the centre console while the gear selector lever is new and so is the iDrive controller and the buttons for drive modes and electromechanical parking brake. 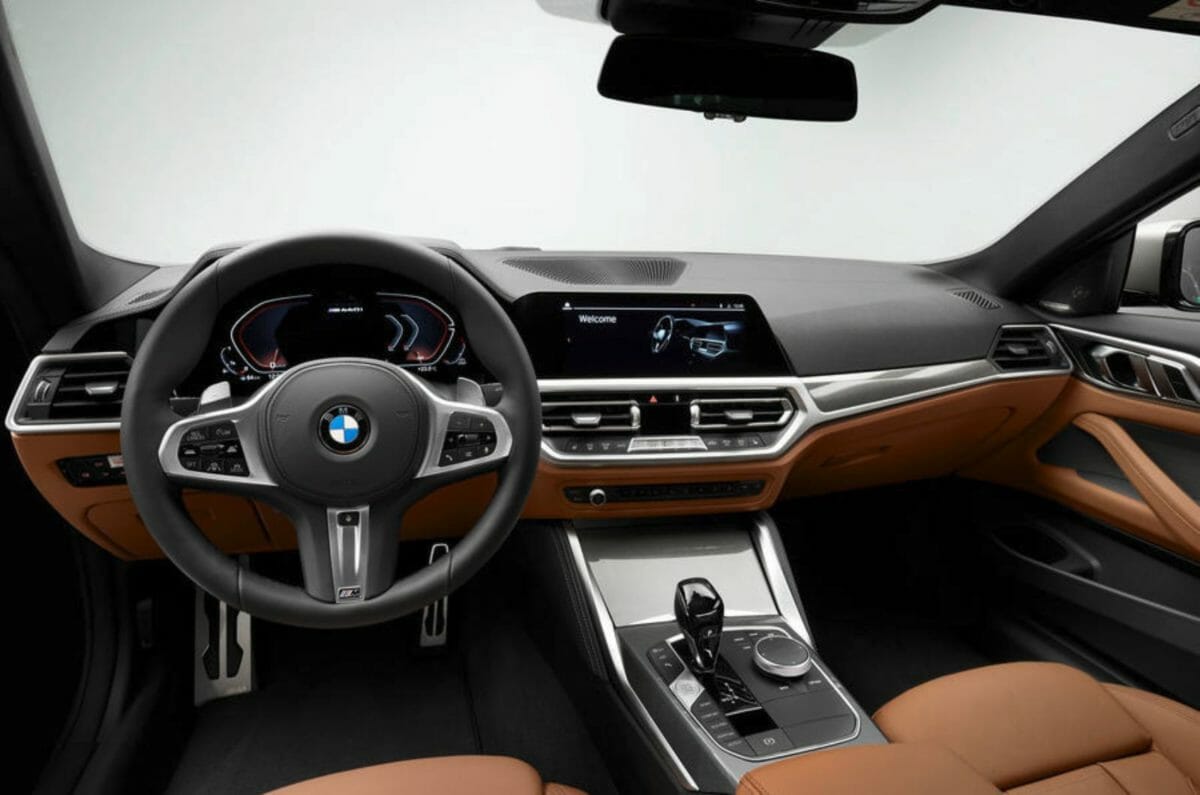 It also gets a 5.1-inch colour display in the instrument cluster and an 8.8-inch touchscreen for infotainment. The Live Cockpit Professional package option allows one to upgrade to a 12.3-inch fully digital gauge display and a 10.2-inch central multimedia screen. Other features like BMW Maps for navigation, Android Auto, Apple CarPlay come as standard across models.

The front seats have been newly designed with contoured side bolsters that will provide the necessary grip during hard cornering, claims BMW. While front-seat heating will be offered as standard, BMW will also offer an optional Comfort Plus package that comes with electrically adjustable sports seats with memory function. The dashboard has been carried over from the 3 Series, but comes with the SensaTec (leatherette) upholstered seats in either Canberra Beige or Black colour options. There’s also the Vernasca leather option available internationally with up to seven colour options. 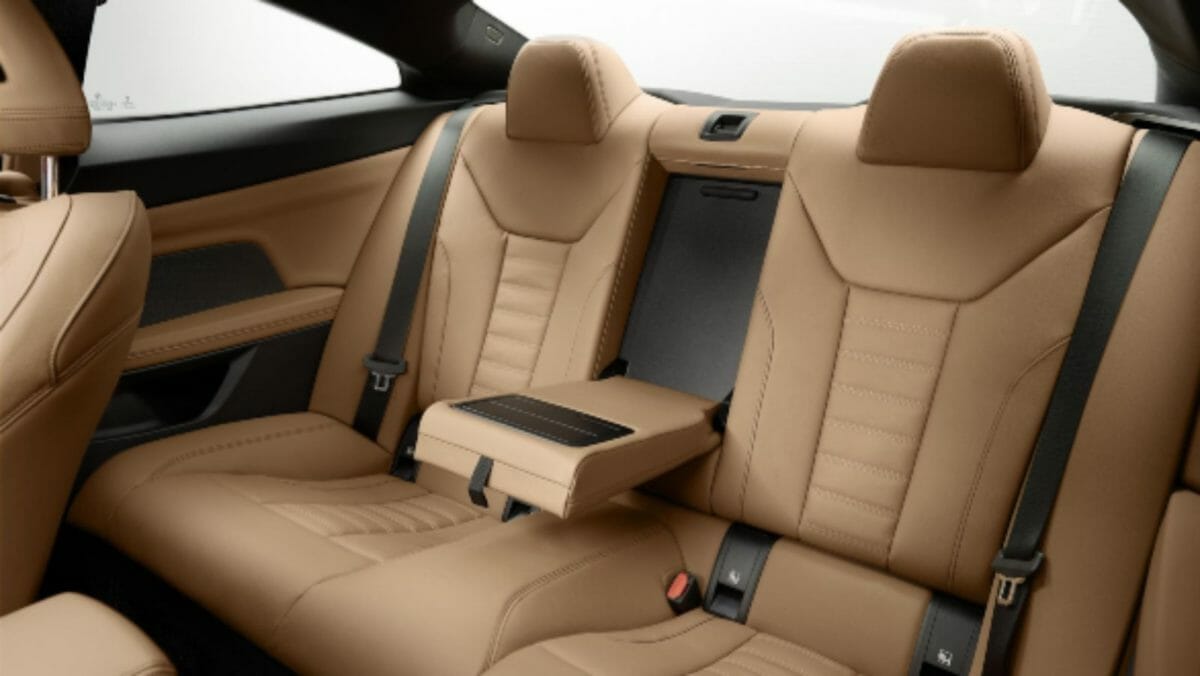 As for the powertrains, both the petrol and diesel engines of the 4 Series Coupe will be offered with BMW TwinPower Turbo. The 430i model gets a 2.0-litre turbo I4 engine, delivering 255 horsepower and 400 Nm of torque. The 430i xDrive comes with an all-wheel-drive option. Both engines are paired with an eight-speed automatic transmission. The 430i can accelerate from zero to 100 kmph in 5.5 seconds, while the 4-wheel version can do it in 5.3 seconds.

Meanwhile, the 420i model is powered by the same 2.0-litre petrol unit albeit a different state of tune. In the lower state of tune, the 420i produces figures of 184 PS of power and 300 Nm of peak torque. The claimed 0-100 kmph acceleration timing is 7.5 seconds.

On the other hand, the M440i xDrive will be offered with a 48-volt mild-hybrid battery working with the 3.0-litre turbo petrol mated with an eight-speed automatic, churning out 374PS of power and 500Nm of torque with a claimed 0-100kmph of 4.5s. The mild-hybrid tech offers an electric boost, resulting in an additional 11PS. In addition to this top-spec petrol variant, BMW will also offer the mild-hybrid tech with the diesel powertrains.

All engines are paired with an 8-speed Steptronic automatic transmission that sends power to the rear wheels. The xDrive variants also bring the option of all-wheel drive on the coupe. The new 4 Series further optimises its driving dynamics by lowering the centre of gravity by 21 mm, while the rear-axle track is wider by 23 mm over the 3 Series. Like all BMWs, the new 4 Series gets a 50:50 weight distribution.