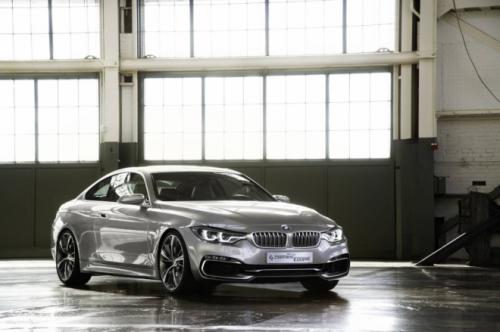 BMW has showcased the new BMW 4-Series Coupe Concept at the ongoing Detroit . As we reported earlier, the two-door coupe makes its first public outing at the Detroit Motor Show that is scheduled for next month. The new 4 Series is actually a 3 door 3-Series sedan with new styling updates that make the car look all the more sporty. 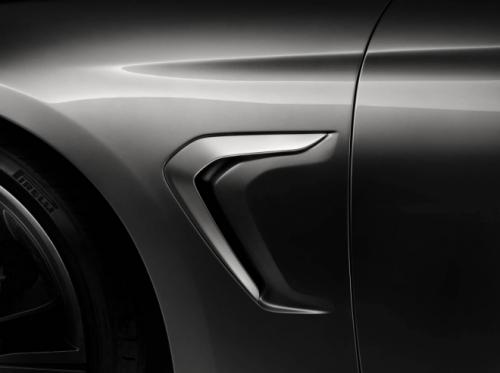 The new BMW 4 Series Coupe Concept rides on 20-inch light alloy wheels that sport a 3D multi-spoke design. The front fascia has LED headlights and it’s basically the roofline that really helps in making the 4 series coupe concept look different to the 3 series sedan. The air intakes on the sides remind us of those that we saw on the recently spied BMW 3 Series GT.

At the rear, the car gets a satin-finish aluminum bumper and stretched tail lamps. 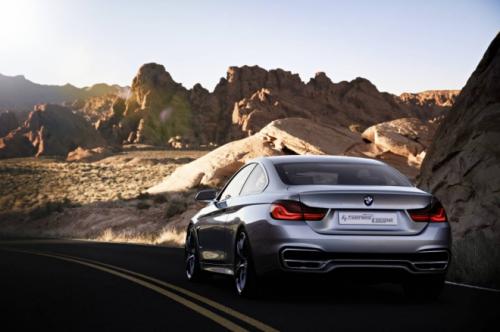 On the inside, the 4 series concept gets two-tone Black and Schiaparelli Brown trim and overall, the interiors look like they belong to a modern Bimmer.