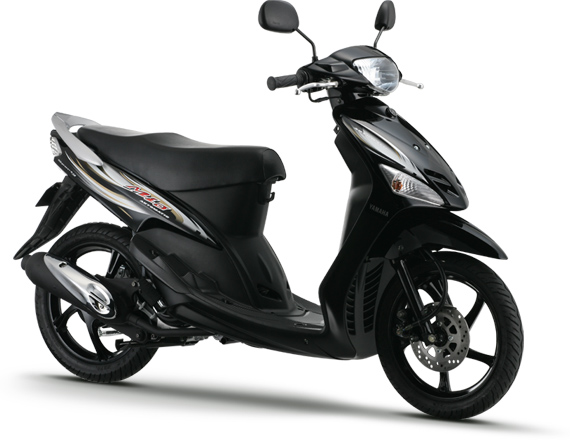 One of the scooters expected in India

In Recent years India has become the favourite destination for auto companies to set shop. Apart from carmakers from across the world, we have  high end bikes making way from the Suzuki, Yamaha, Kawasaki, Ducati, Aprilia &  Harley Davidson. All of them now find the Indian market to be of great  potential.

Yamaha, which is thinking of entering the scooter market sooner maybe they are waiting for the Budget 2011-2012. The Indian Business Head of the company Mr Roy Kurian expressed his concern over Budget 2011-2012 and has suggested the Finance Minister of India Mr. Pranab.Mukherjee on how to ensure that the Auto Industry is not largely affected as last year was one of the best years for the industry so far. Major concerns are about the excise duty which Mr Kurian wants to be unchanged as the oil prices are already higher, also wants the Government to keep the custom duties for raw materials like steel, aluminium etc. the same as before. Further he suggested that there should be focus on credit availability for 2 wheeler loans on reasonable rates to keep the industry rolling.

We would like to know your say on the upcoming Budget and if you are planning to purchase a vehicle will the price hike affect your decision ?