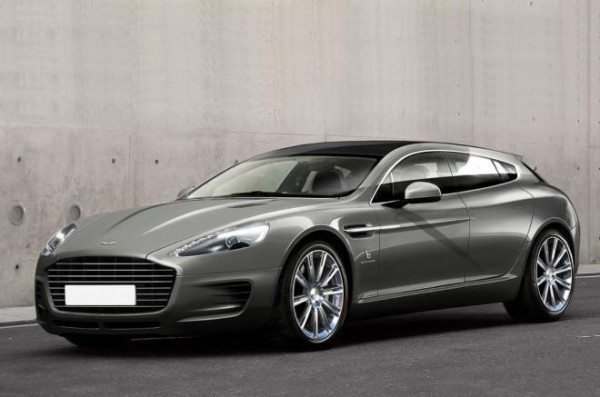 It is being said that Bertone is very close to facing bankruptcy, again. Bertone is operating at a loss since some time now and it is only a matter of some time before it declares bankruptcy.

It may be noted that Bertone recovered from a bankruptcy process back in 2011. However, this time it seems like they are in a stickier situation than before. Bertone showcased Jet 2 and Jet 2+2 concepts at the Geneva Motor Show this year and while these design studies attracted a lot eyeballs at the motor show, they failed to translate all that attention into business and the coachbuilder has failed to get sufficient customers. And as a result, the coachbuilder has been operating at a loss for quite some time.

One of the direct consequences of this sad state of affairs is that Bertone had to dismiss as many as 165 employees and 10 interns! Currently, they are on an investor-hunt and it is  being said that a Turkish company might be interested in bailing Bertone out of bankruptcy.

Italian media has reported that seven other companies have also expressed their interest in acquiring the renowned coachbuilder.