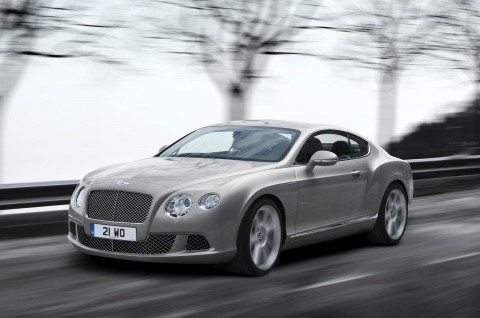 It has emerged that Bentley has planned to expand its product portfolio by adding another all new model towards the end of this decade. This upcoming Bentley model will be produced at the car maker’s Crewe facility in UK and will give Bentley a shot at conquering a territory that has so far remained unexplored by the manufacturer.

Speaking at the Geneva motor show, Bentley Sales and Marketing head Kevin Rose told media that his upcoming model could be unveiled in 2019, and would arrive only after the launch of the highly awaited Bentley SUV and next-gen Continental GT and Flying Spur. “It’s hard to be certain what the market will demand that far into the future,” Rose said. “At the moment, our line of thinking is for a smaller car. But smaller doesn’t necessarily mean cheaper.”

“The twin pillars of the Bentley brand are performance and luxuriousness,” Rose added. “Any car that offers something unique, with both of those bases well covered, is on the table. But we would never try to copy a Ferrari or a Porsche.”

Basically, an all new Bentley model that will be placed below the Continental GT and would play the role of an entry level model and yet, would be priced a tad over £100,000, is being considered. Also in the pipeline could be a new model that would be pricier than the Mulsanne and a direct rival of the Rolls-Royce Phantom. However, as is obvious, it is the former that is likely to bring in much more sales.

“The most important thing for us is to do something genuinely new within our market niche,” said Rose. 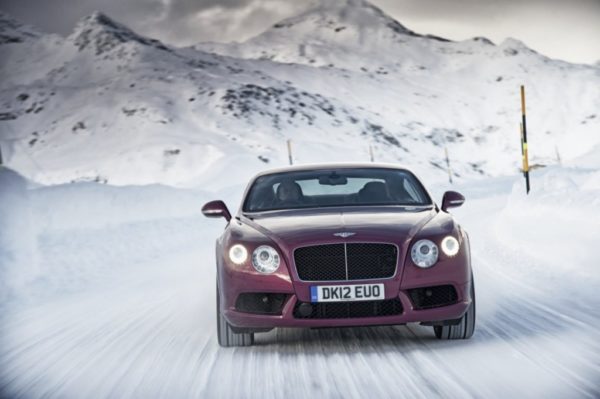