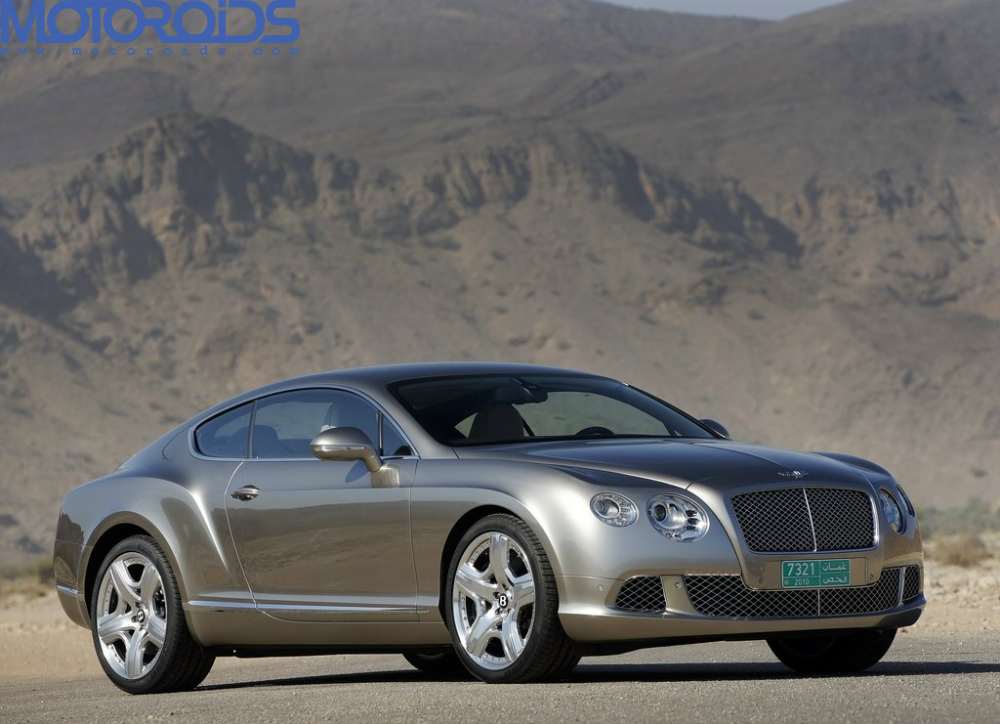 Bentley, the British carmaker known for its ultra luxurious, yet ultra fast limos has launched the 2012 Continental GT in India. The new version of one of the most revered Grand Tourers in the world has been priced at Rs 1.9 crore (ex-showroom, Delhi). The company currently sells its cars through two dealerships in Mumbai and Delhi.

The company plans to sell close to 45 units of the car in India, of a global target of 7000 units. “India is growing fast in the luxury automobile space. We hope to achieve a sales figure of 100 units here from our entire range by next year,” said Bentley Regional Director (India) Chris Buxton, who estimates the Indian luxury car market to be around 600-700 units in 2011, and expects it to grow at around 30 per cent every year.

The new Continental GT is powered by an ominous 6-litre twin-turbocharged W12 engine, serving 575PS of raw power at 6000 rpm and 700Nm of torque at 1700 rrpm. The engine is mated to a ZF 6-speed automatic transmission with steering wheel-mounted paddle shifters. The car features AWD with 40:60 rear bias.

The car comes equipped with monstrous 20 inch wheels, with an option of going even larger to 21 inches for those who so desire. With a fuel Tank 90 litres, the Continental GT can traverse good distances even with its huge engine, and average consumption of close to 4kmpl.