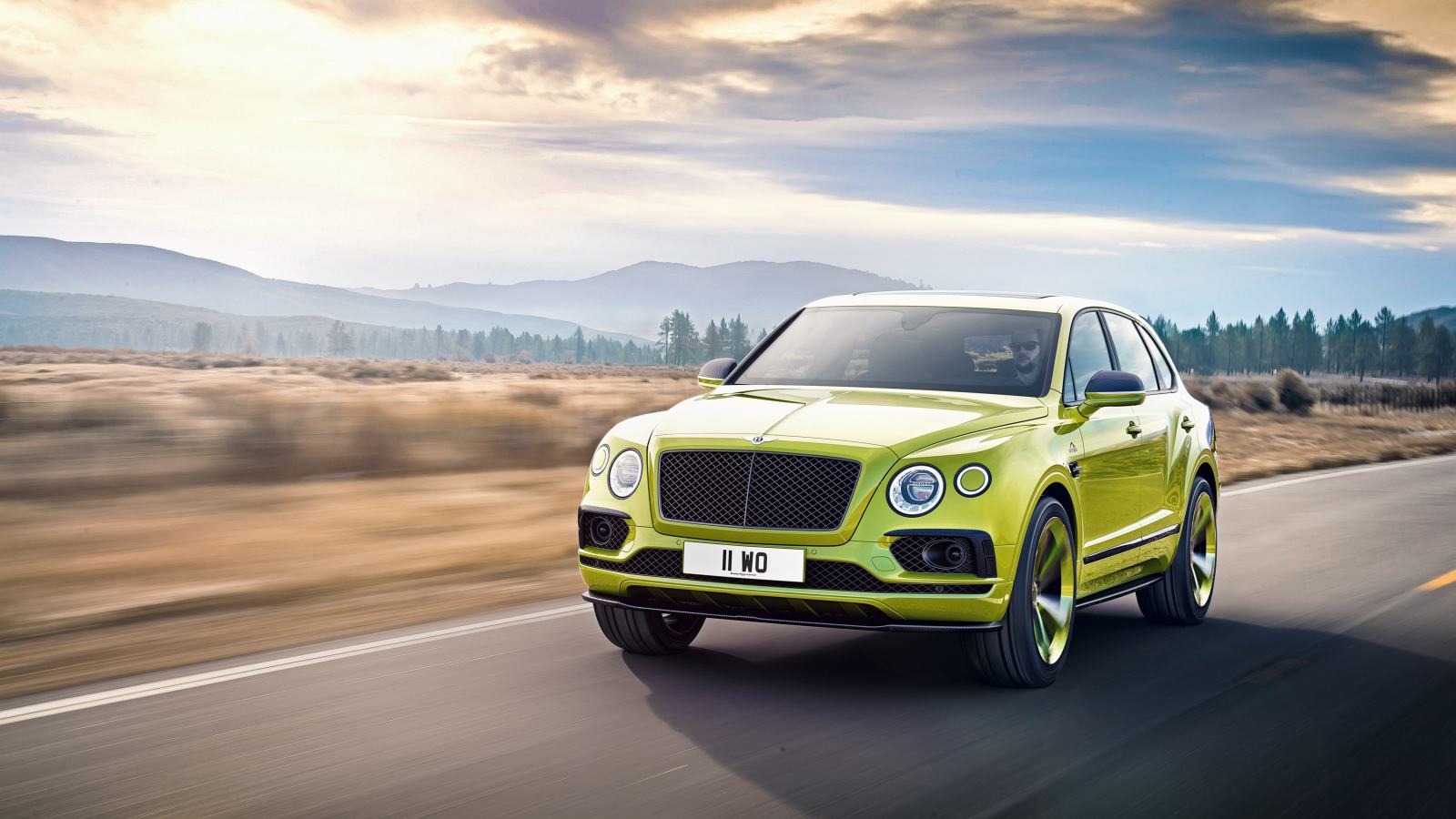 The Bentley Bentayga claimed the outright record for a production SUV at the Pikes Peak International Hill Climb. The Bentayga, driven by Rhys Millen,  completed the 12.42-mile course in just 10:49.9 – taking nearly two minutes off the previous record by averaging 66.5 mph.

To celebrate the record-breaking run, Bentley has announced a new Limited Edition Bentayga, strictly limited to just ten cars. Created and handcrafted by Mulliner – Bentley’s in-house bespoke and coachbuilding division – the Pikes Peak Bentayga is an homage to the achievements of the Bentayga W12 on the mountain. The Pikes Peak Bentayga will be available to order from August for customers in the US and Europe.

The Pikes Peak Bentayga features of number of eye-catching elements. The exterior is finished either in deep Beluga black paint or striking Radium, with 22” wheels in a bespoke two-tone finish of Beluga with Radium accents. The Black Specification is included, replacing all exterior chrome with gloss black components and adding a carbon fibre splitter, side skirts, diffuser and rear spoiler. A subtle Pikes Peak motif adorns the front fenders.

Inside, a Mulliner Design Colour Split marries Key Lime accents with Beluga leather, with Alcantara inserts to the seats and doors. The steering wheel and gear lever are also trimmed in Alcantara, and the headlining is technical Eliade cloth. A Pikes Peak logo decorates the carbon fibre fascias, and numbered Pikes Peak treadplates complete the interior. 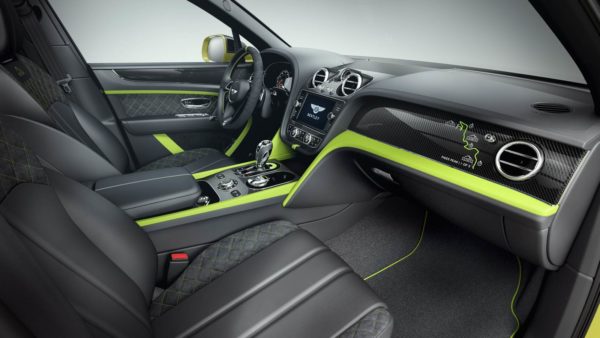