Home Bentley Bentley to add a fifth model to the line-up- could be a RWD, two seater sports car 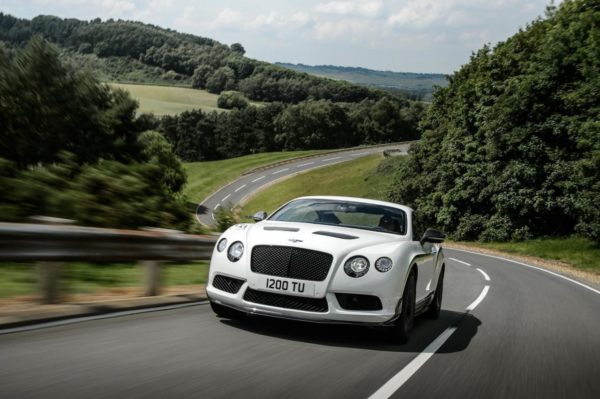 After Bentley rolls out its first ever SUV in late 2015, there are plans to add a fifth, and yet undecided model to the line-up following the Continental GT, Flying Spur, Mulsanne and the aforementioned SUV, reports Top Gear India. This was stated by Durheimer, Bentley’s new boss.

However, the jury is still out about the specifics of the vehicle, although two options are being considered. One is an undecided body style, but is supposed to sit between the Continental GT and the Mulsanne in the lineup, while the other idea being a smaller, two seater sports car that’d undercut the cheapest Continental GT V8 Coupe.

If the latter idea holds true, it’d be the cheapest Bentley on sale. An entry-level Bentley might sound tempting, but rest assured it’ll still be priced higher than nearest competition, as Durheimer scoffs at the thought of a “cheap” Bentley. He reckons “There will never be a cheap Bentley, this is for sure, a Bentley […] will never be a mass market car, it will never be approachable for everybody. It needs to be a solid statement in terms of luxury and performance.”

Another thing that’s for granted is that the upcoming model- likely to be see the light in late 2016- will feature a Hybrid option, with Durheimer announcing that virtually every future Bentley will boast a hybrid variant. Also, a smaller sports car will call for a smaller engine, something that sits below the current V8 and W12 setups. A V6 petrol hybrid drive train is being mulled upon at Bentley.

The fifth model could even spawn a rear-wheel drive variant, drawing from Bentley’s great track success this year with its Continental GT3 racer, which does away with the road car’s four-wheel drive set-up in favor of a lighter RWD system. Durheimer  has previously  acted as Porsche’s R&D chief before heading to Bugatti and Bentley – hinted this could find its way onto high-performance road-going Bentleys. He also confirmed that future Bentleys would focus far more on weight reduction, highlighting the 1000kg shaved from the Continental GT for GT3 racing duty.

“All-wheel drive technology adds a lot in terms of usability and road safety,” he said. “It will remain the core technology for Bentley Motors. But I very well can see some niche products, very sporty ones, that could come with rear-wheel drive only.” 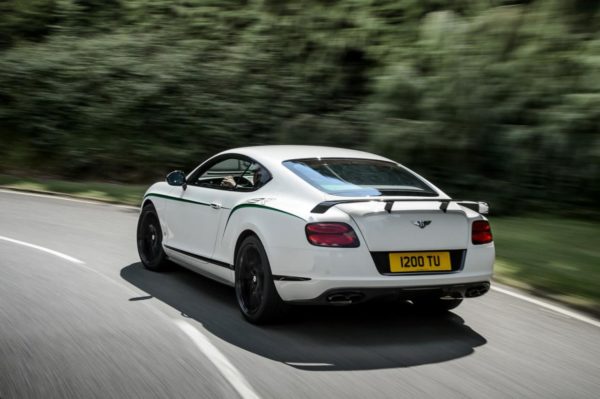