Ask any car crazy person what do they dream of, in reply they will tell you how they dream to own a Supercar or a Superbike. Ask a Dyed-in-the-wool motoring enthusiast what their dream is, this time the reply will be similar, however, they will also wish for a private race track to hold these machines by their neck, shred a lot of rubber, make a lot of noise and burn a lot of petrol. 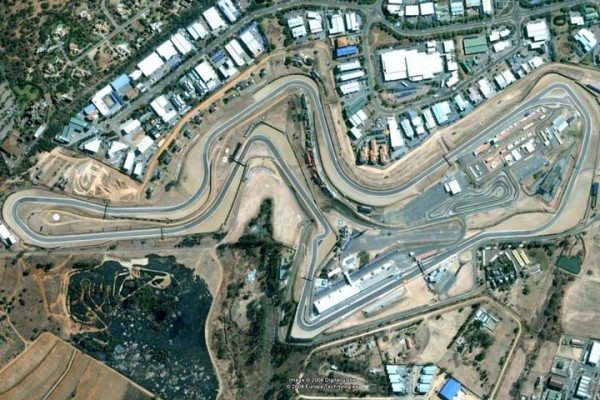 Buying such a huge chunk of land, given the dirt cheap reality rates these days, only the elite few can think of buying that much earth and still be left with some change to lay down some tarmac. However, Porsche has a posh bank balance and so has bought the Kyalami Race Track in South Africa, located just north of Johannesburg. The German automaker purchased the racetrack for $19.5 million at auction, which played host to 20 F1 races between 1967 and 1993. 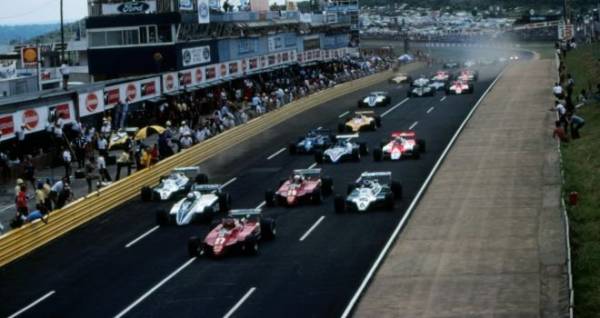 The event was dropped from the F1 calendar in 1985 after South Africa was assigned an international sports ban, and rejoined the schedule for 1992 and 1993 after apartheid had ended. However, the likelihood that Formula 1 racing makes a return to the circuit will remain doubtful due to the sport’s  increased safety needs and an already choc-a-bloc calendar. Kyalami will most likely support minor national and international racing series, as well as offer Porsche another location to test new vehicle development.