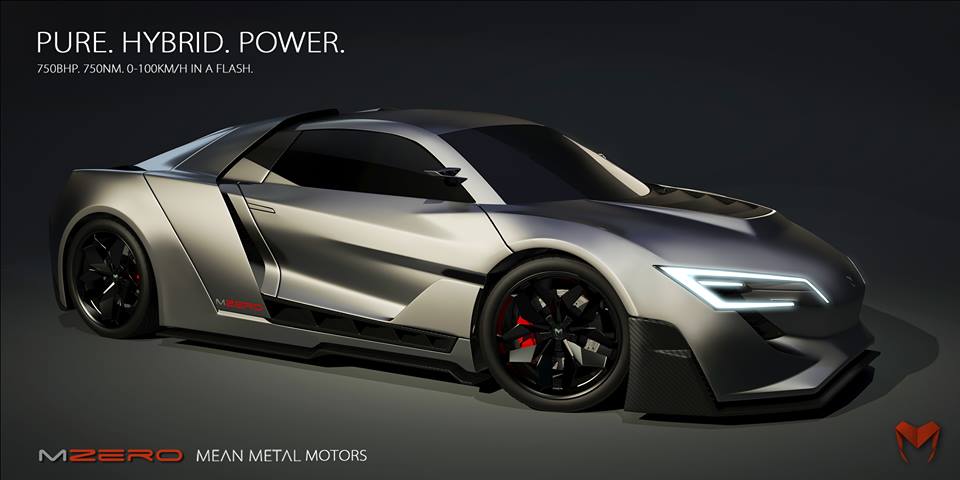 To be called the M-Zero, the hybrid super-car is being concocted by Mean Metal Motors – a start-up based in Bengaluru, but working out of four different nations. Teams from Italy and Portugal are responsible for styling, while folks based in UK look after simulations and analysis. The team in India is responsible for aerodynamics, engine, transmission, electrical components, dynamics and the hybrid system. 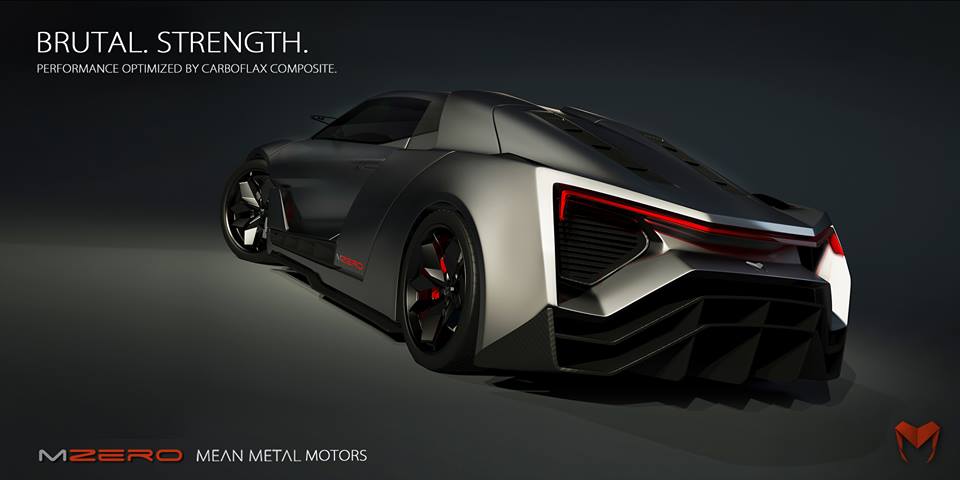 Styling is pretty neat, and though references to the Audi R8 cannot be unseen, the M-Zero’s appearance is shaping up to be rather ballistic. The M-Zero’s construction will revolve around a McLaren style carbon-fiber monocoque tub and, as the form suggests, a mid-mounted layout. Bits of the svelte bodywork are being constructed out of ‘CarboFlax’, a new-age hybrid composite material which is claimed to be  lighter and significantly cheaper than carbon fiber. ‘CarboFlax’ can also absorb vibrations better than metals and carbon composites which translates into better NVH levels in a car. 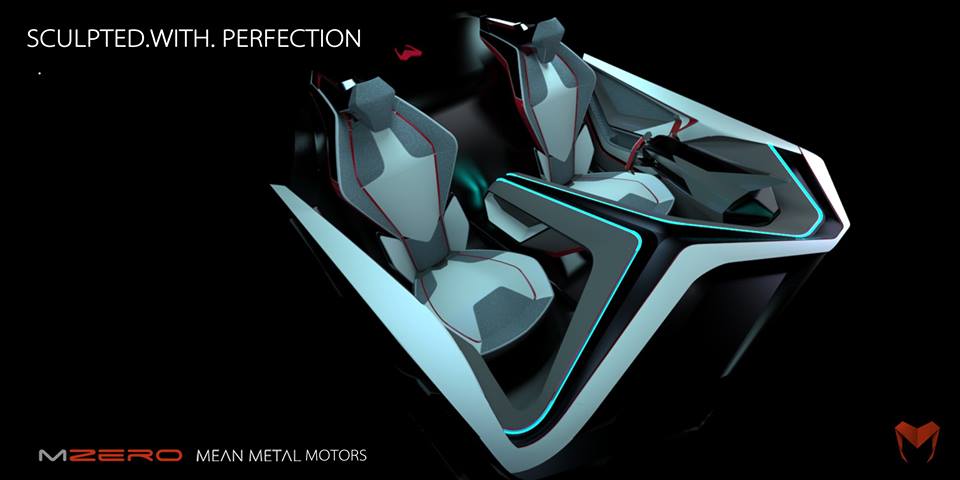 The M-Zero’s power-train will combine an AMG sourced 4.0-litre, bi-turbo V8 petrol engine with an electrical motor. While the mid-mounted, Affalterbach’s fire-breather will be good for 510 bhp and 700 Nm of torque, the electrical motor buzzes out an additional 200 bhp and 270 Nm of instant twist. The electrical motor is fed by a liquid cooled, 180 V lithium-ion battery pack with an energy storage capacity of 4kwh. Combined output is rated at over 700 bhp, while combined torque maxes out at an equally dizzying 750-770 Nm.  0-100 kph times are still speculative, but “in a flash” sums it up.

We’ll await for details about Mean Metal Motor’s M-Zero hybrid super-car, and wish them all the best for their endeavour.