Entering its second innings, Italian bike maker Benelli has got a new tie-up with Mahavir group based in Hyderabad. They have already started their operations and have three bikes – Benelli TNT 300, Benelli 302R and Benelli TNT 600i on sale as of now. These very bikes were also available in the market back when Benelli had partnered up with DSK. However, the brand will now launch two new adventure bikes, the TRK 502 and the TRK 502 X on the 18th of February, 2019. 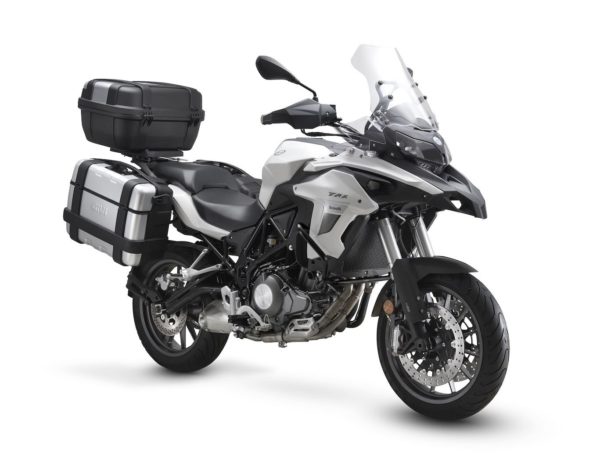 Both these bikes will be making their mark in the adventure tourer segment. The bikes will share the same underpinnings with the X model getting more equipment for off-road ventures. The standard TRK 502 will get 17-inch alloy wheels at both ends while the TRK 502 X will get spoked wheels, measuring 19-inches in the front and 17-inches at the rear. Both bikes will get a 50 mm upside-down fork in the front and a mono-shock at the rear which would be adjustable for pre-load. Stopping these bikes are a set of 320 mm discs at the front and 260 mm single disc at the rear, which will get dual channel ABS as standard. 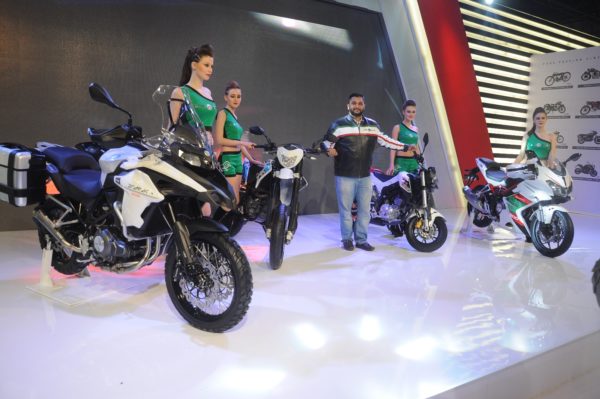 The bikes would come equipped with rather large 20-litre fuel tanks which means you spend less time refuelling and more time on the road. At the heart of these bikes is a 499.6cc, liquid-cooled, parallel-twin engine which is tuned to push out 47.6 hp at 8,500 rpm and 45 Nm of torque at 5,000 rpm. The power is sent to the rear wheel via a 6-speed transmission. When launched, the TRK 502 X will be priced slightly more than the TK 502. Both the bikes are expected to be priced in the INR 5 Lakh to INR 6 Lakh range, by which they will undercut their more powerful competitors like the Kawasaki Versys 650, Suzuki V-Strom 650 XT ABS and the SWM Superdual T.