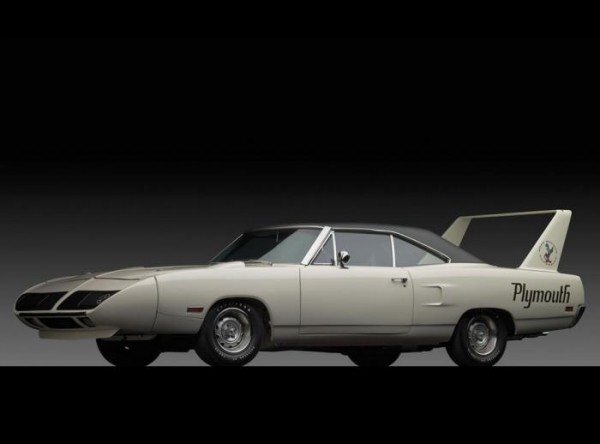 Seen above is a meticulously restored 1970 Plymouth Road Runner Superbird that is slated to go under the hammer later this month. 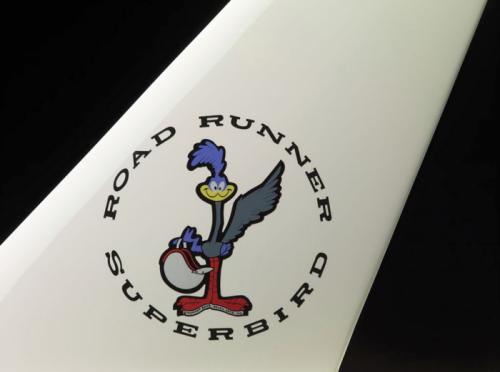 The Road Runner Superbird is fondly known as the “Winged Warrior” and the exclusivity of this car can be gauged by the fact that only 2000 of these were ever made. Out of the two thousand Winged Warriors ever made, the soon to be auctioned example is one of the only 58 cars that came equipped with a HEMI engine, which is attached to an A-833 four-speed gearbox. The concerned Superbird is draped in an Alpine White paintjob and has clocked just 16,360 miles. Out of these, the car has run for about only 300 miles since 1974.

Originally, the car used to have a price tag of 5,503.70 USD and offered a really long list of optional extras such as bucket seats, dual mirrors, tachometer, multiple exterior moldings and Rallye wheels. The 1970 Plymouth Road Runner Superbird that you seen in these pics here was restored back in 2002 for the Mopar Nationals in Florida. The car bagged an O.E. Silver certification in this competition.

This car will be listed on November 21 by RM Auctions and it is being said that this beautifully restored Road Runner could fetch as high as 500,000 USD. 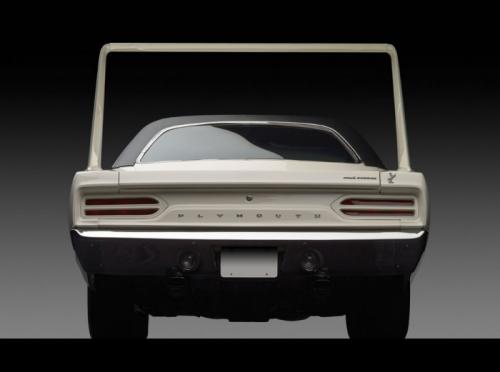 The car’s full history can be checked at- rmauctions.com