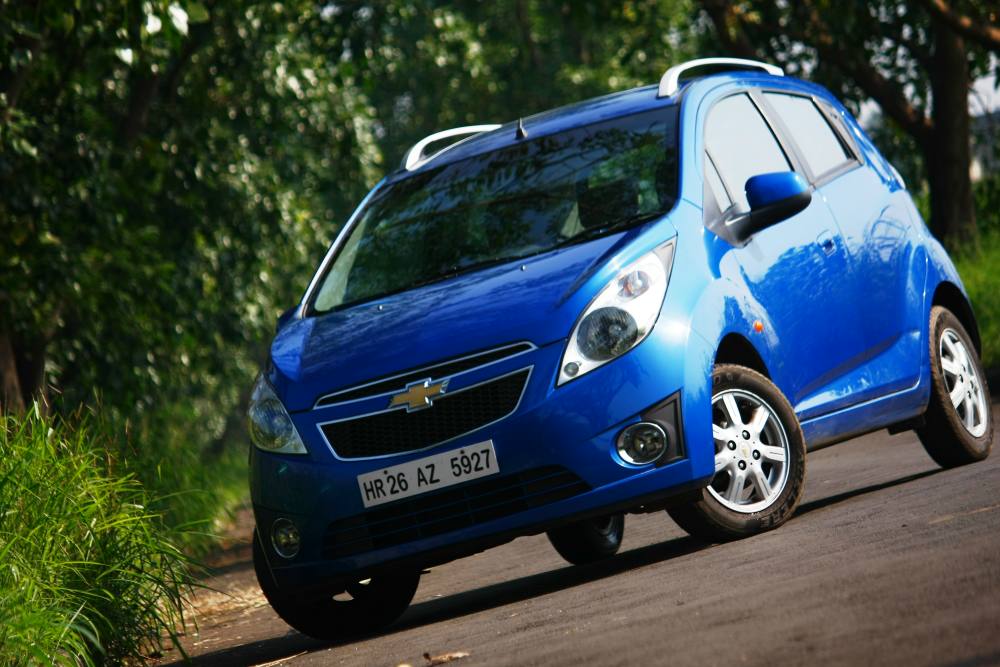 We were the first to bring out the official specifications of the Chevrolet Beat diesel to you. Now there is some more unofficial info that we are taking credit to be the first to bring to you. After having a chat with people closely associated with Chevrolet, we have come to know that the fuel efficiency of the car may actually surpass the ARAI figure of 24kmpl.

Sources close to Chevrolet tell us that the test drivers who drove the cars for thousands of kilometers managed fuel efficiency figure of 30kmpl + on certain stretches on the highways. According to them the car’s engine is capable of consistently delivering 20+ kmpl in the city if driven sensibly. Now that’s some claim, as if those figure turn out to be true in the real world, the Beat Diesel may become a rage overnight. Especially so because Chevrolet is planning to price the car very aggressively, making it the cheapest, and the most fuel efficient diesel hatch among its contemporaries.

Unlike most other diesel-petrol duos, where the price difference between the two versions is about a lakh of rupees, the diesel variant of the Beat will sell only for about Rs 60,000 more over the respective petrol variant. Going by this logic the Beat LS petrol variant which retails for around 3.85 lakh ex showroom, should have its diesel counterpart priced at Rs 4.45 lakh, making the Beat diesel LS variant a sub-5 lakh car OTR. The top end variant with ABS, twin airbags, climate control, and an interior to die for (yes, the Beat has the best interiors in its class) for less than Rs 6 lakh rupees. Now that’s one heck of a deal for a modern car, with frugal diesel engine.

Here is a list of a few other things about the Beat diesel if you are looking to buy a car in that segment:

Expect us to bring you a detailed road test review very soon. In the meantime, do let us know if you would seriously consider this car as your first car? What according to you are the negatives of this car?