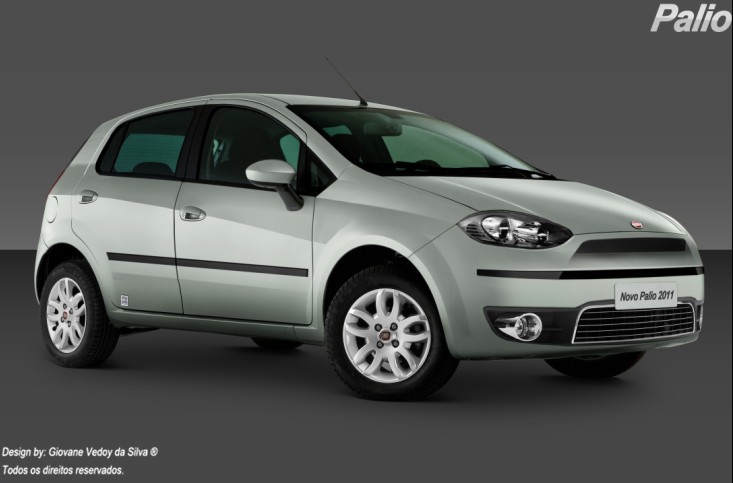 We have been telling you about the ‘new small car’ Fiat have been developing since quite some time now. The new car will be positioned below the Punto and will sell at a price which could make look competitive with the i10s and the Swifts of the world. The Punto, even after being a terrific product, retails for a premium over the regulation hatchbacks reducing its appeal significantly.

To overcome the problem, Fiat is developing a band new small car, tailor made for India. Some Italian designers and engineers are burning the midnight oil designing and developing the new car for India, based on the inputs from the company’s operations here in India. The new car is expected to be highly localized (upto 85%) and will be produced at the company’s Ranjangaon plant near Pune. The new car may just be the new Palio, which we have been following up for months together now.

“The small car is under development. We had announced earlier that our intention is to launch it in 2012. The exact timing and details will be shared when we will be ready with the product,” Rajeev Kapoor, Fiat India’s president said. He didn’t divulge any further details on the car though.

Apart from the small car, the company has also hinted at bringing a new CBU unit to India. “There are different routes and opportunity to launch a model in India and the completely built unit route is one of them. Every route is open to us and we are still evaluating”  said Mr. Kapoor.

While we cannot be sure about this new CBU import, the Sedici crossover, which shares its platform with the SX4 may be one of the options. Do let us know if you have any clue about which CBU import Mr Kapoor is talking about