South Korea’s transport ministry puts a ban on BMW vehicles which have not been inspected. Incidents of fire initiating from the engine area have caused a scare. A total of 38 BMW’s have caught fire in the year 2018 alone. The authorities will not take any more chances and have sent notices to the owners ordering them to have their cars inspected before getting them on the road. 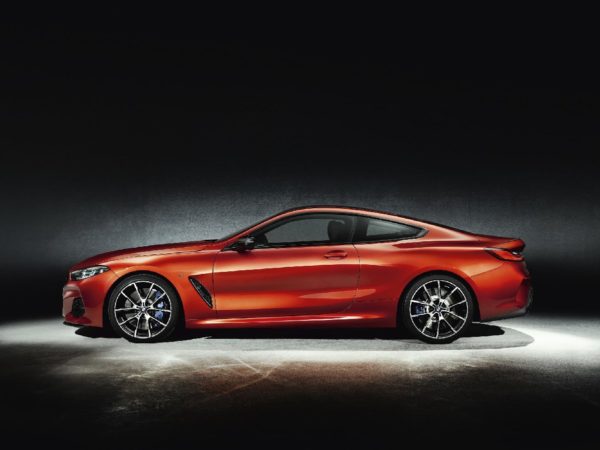 “For the recent series of fire incidents happened in the country, we sincerely apologize for causing worry and anxiety among people and government authorities,” said Kim Hyo-joon, BMW Korea Chairman. The fire is reportedly caused due to the Exhaust Gas Recirculation (EGR) device found in diesel engines. The device can easily get clogged by sediments and pollutants which leads to increase in temperature of the exhaust gases entering the inlet manifold. 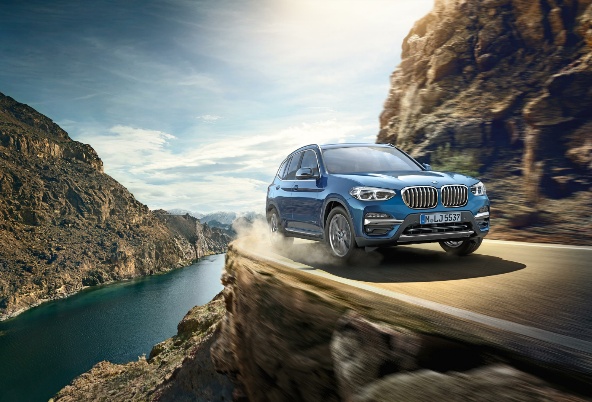 The owners of about 27,000 cars, that are not inspected, will receive a notice from the government. Once the notice is received, the car is banned from being driven on public roads. Ignoring the ban would attract up to a year of imprisonment and a fine of up to KRW 1 Crore(INR 6,22, 265). Transport Minister Kim Hyun-mee stated that the punishment would be lighter, with drivers being let off with a warning in most cases. 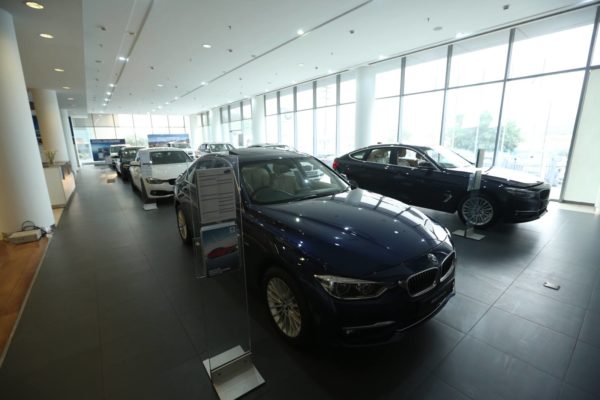 With these unexpected fires putting lives at a serious risk, the South Korean Transport Ministry is also investigating the EGR software. They suspect the software was manipulated by the manufacturer in order to cheat in the emission tests of the country. Despite such incidents, the people have shown great faith in the German brand. BMW is all set on to make another year of record sales.