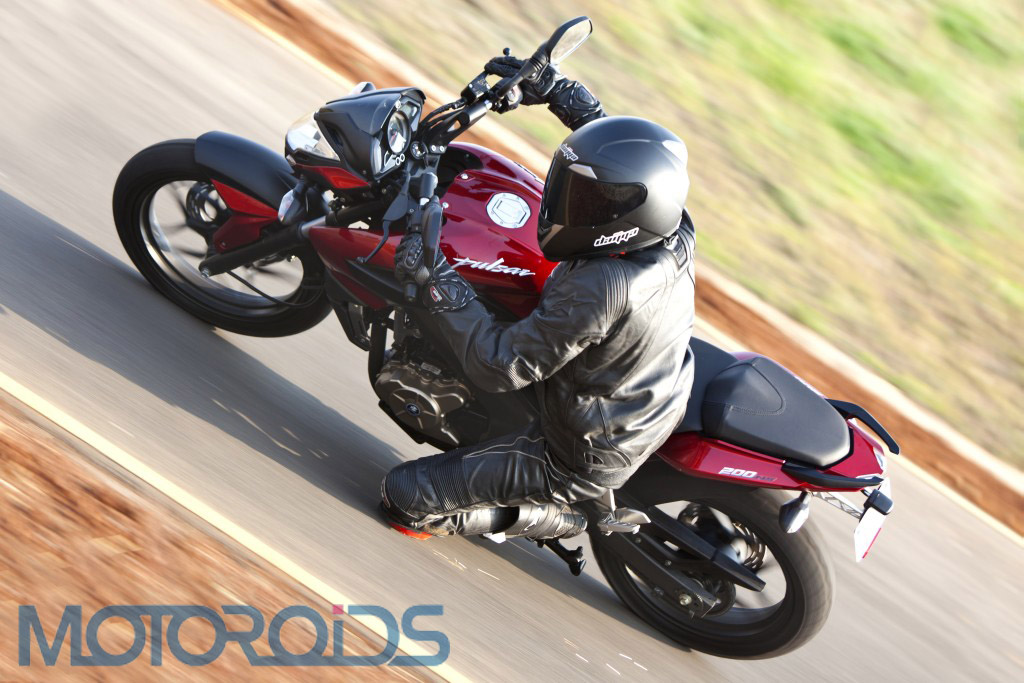 Indian bikers should rejoice because Indian bike market seems to be finally coming of age. We recently reported in detail about Bajaj Auto’s recently launched KTM 200 Duke and the Bajaj Pulsar DTSi 200NS that was  unveiled about a week ago. Now, here is one bog news as Rajuv Bajaj had confirmed that a 350cc Pulsar is scheduled to arrive in 2013. We had reported that the KTM Duke 350 will be launched as soon as next year and now the news is that the Pulsar 350 will debut almost along with the bigger KTM and even better is the news that Pulsar brand will move even beyond the 350cc. It may be noted that Rajiv Bajaj had confirmed in the past that the Pulsar range of bikes can go all the way up to 750cc segment. Our sources reveal that Bajaj Auto is seriously considering to take Pulsar brand all the way up there and the Pulsar should come with bigger than 350cc engine capacity in 2014-2015.

This is what Rajiv Bajaj has said, “We share the same development process with KTM, so you can expect there will be ‘a much bigger Pulsar’ next year, because we think the market is at an inflection point (at the premium end) and we are in a good position to take advantage with these two brands. There will be a 350 cc Duke next year, so you can expect something similar with the Pulsar next year. And going forward, in 2014-15 there will be even bigger KTM and even bigger Pulsar. I think this strategy of KTM-Pulsar acting together in the sports segment is a valid strategy anywhere in the world not just in India. We will look at leveraging this in many of our overseas markets in Latin America, Africa and South East Asia.”