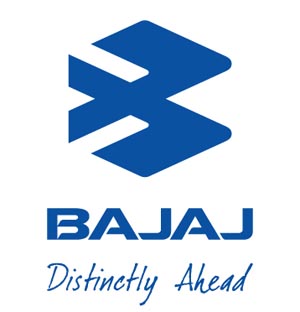 Bajaj Auto managed to sell 382,379 units in the month of August, 2011. This figure is the highest monthly sales figure for the firm. This marks a 16 percent growth in sales as compared to the sales of August 2010 with 329,364 units. The Pulsar and Discover brands contributed to 65 percent of the total sales of the month which is the highest ever motorcycle sales number recorded.