Bajaj Auto has launched the new Pulsar NS160 in India. The new naked roadster has been priced at INR 80,648 (Ex-Showroom Mumbai). As reported earlier, the bookings for the motorcycle had already commenced. 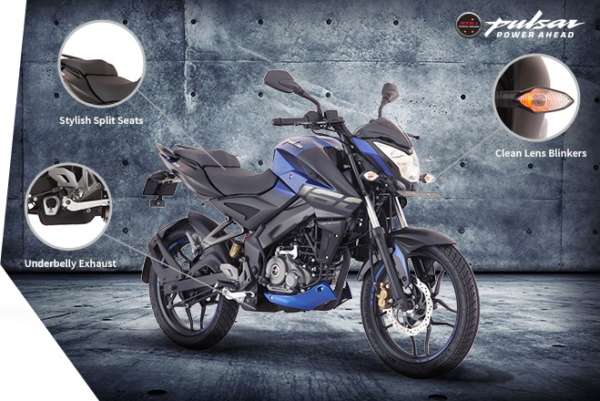 As you must’ve read in our previous reports, the Bajaj Pulsar NS160 draws its design cues from the relatively bigger Pulsar NS200. Similar to the BS-4 compliant NS200, the Pulsar NS160 features dual tone colour scheme with 160 written across the fuel tank shrouds. It also gets a new, body-coloured engine under-cowl, something that we’ve already seen on the current generation Pulsar NS200. The 160cc Naked Sport tips the scales at 135 kg (kerb weight). 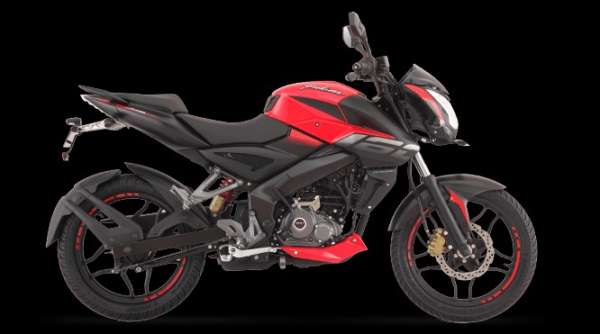 The Pulsar NS 160 is based on the existing Pulsar AS 150 while its styling will mimic the NS 200 model. The smaller version of the naked sport motorcycle will use the same perimeter frame and the engine will be an air/oil-cooled, 150cc. Mated to a five-speed gearbox, the single-cylinder motor delivers 17PS and 13Nm. 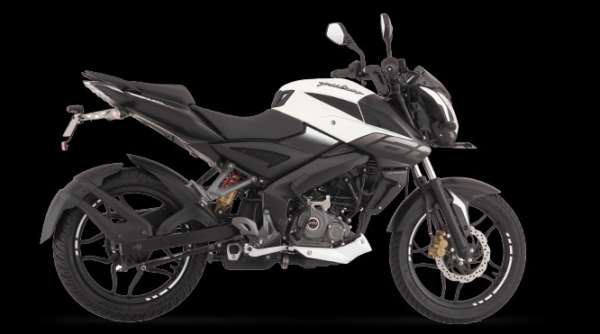 The motorcycle will be propelled by a new, 160.3 cc, single cylinder; 4-valve DTS-I oil-cooled Euro-4 compliant engine good for 15.5 PS of peak power at 8500 rpm and 14.6 Nm of maximum torque at 6500 rpm. The engine will come mated to a 5-speed transmission. Stopping power will be provided by a 240 mm disc brake upfront and a 130mm drum unit at the rear. Suspension duties would be performed by a conventional telescopic fork upfront and a monoshock at the rear. 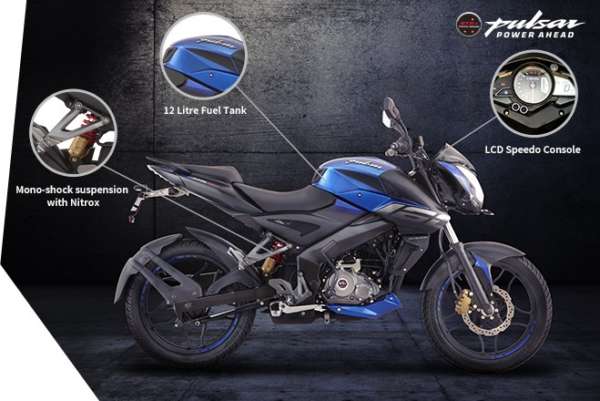 The new Pulsar NS160 will compete against the likes of Honda CB Hornet 160 R, the Yamaha FZ-S and the Suzuki Gixxer 155 in the Indian market.