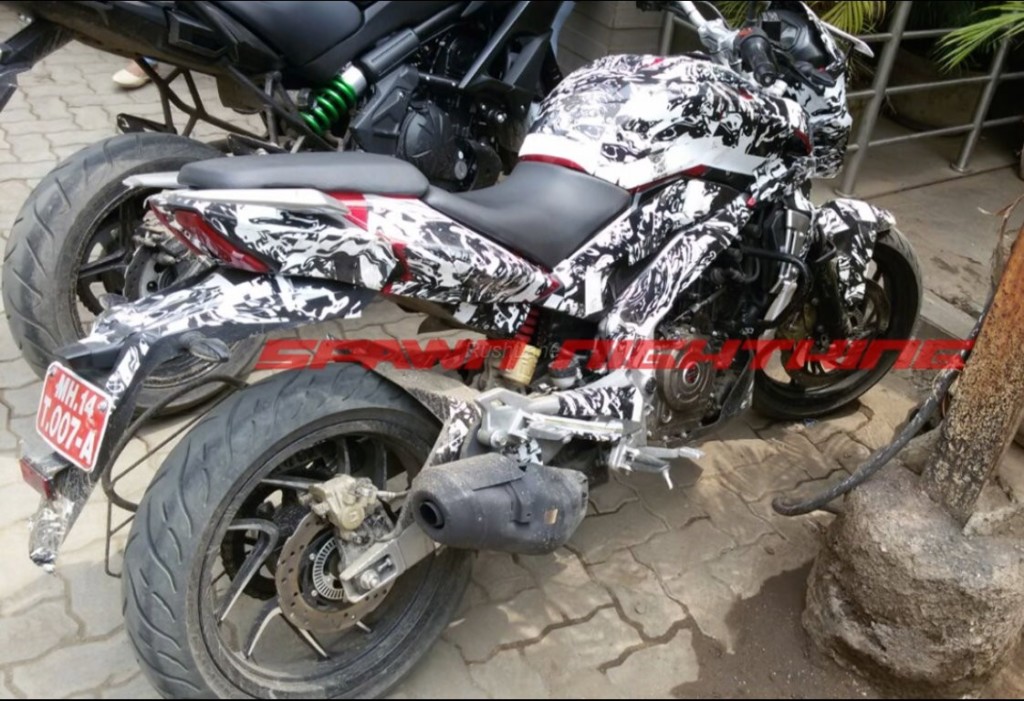 The highly anticipated Bajaj Pulsar CS 400 has been spied up close again. 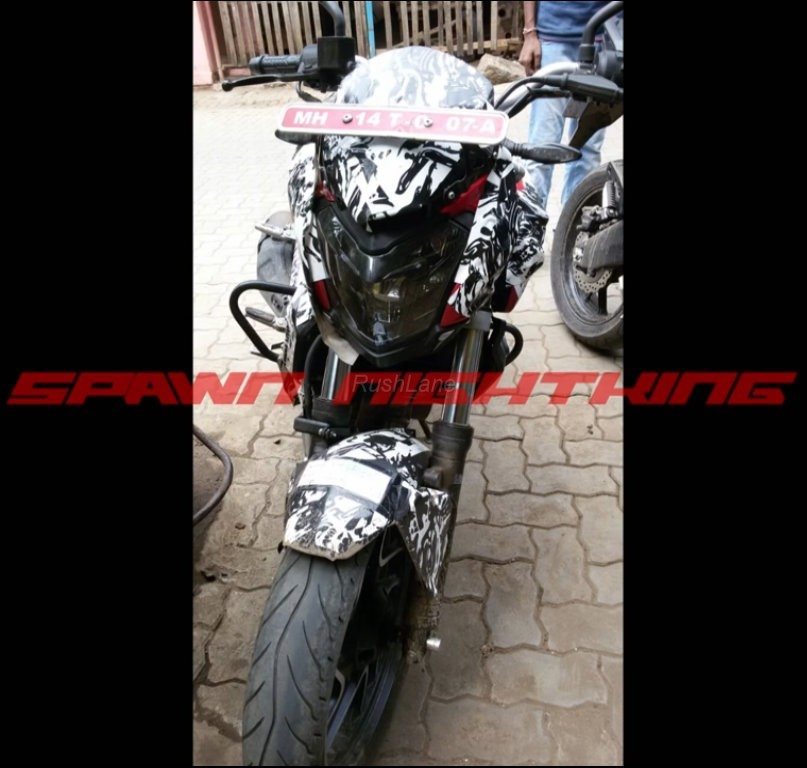 The headlamp will feature first-in-class LED power, and give the CS 400 its own distinct identity. 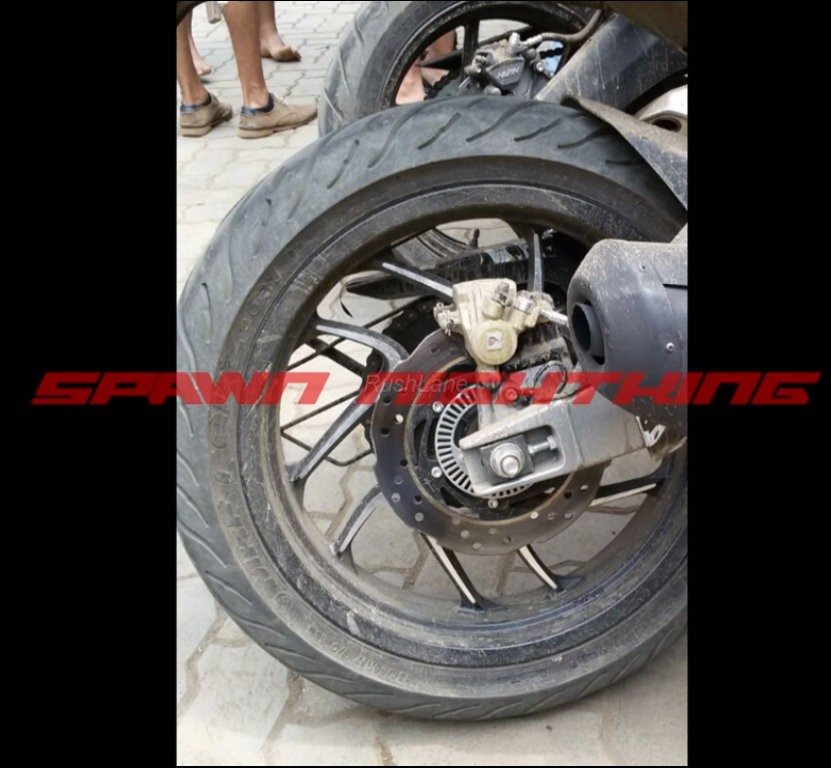 The test mule was shod with MRF tires, while dual-channel ABS will be offered as an option. 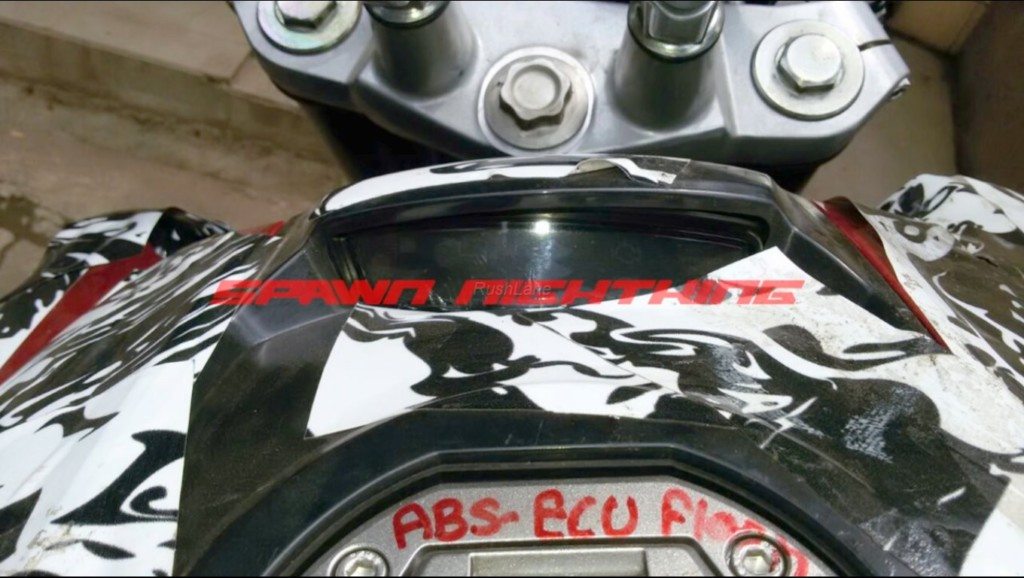 The fully digital, spilt instrument gets a tank mounted second half. 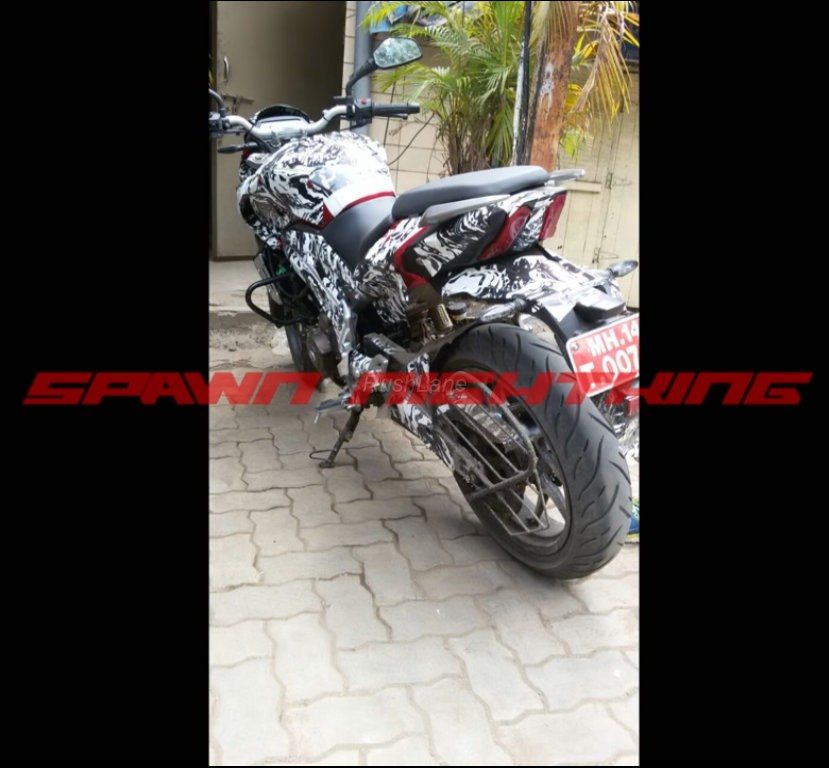 First displayed at the 2014 Auto Expo, the Bajaj Pulsar CS 400 will be launched in the third quarter of this year (2016); in the July-September period. 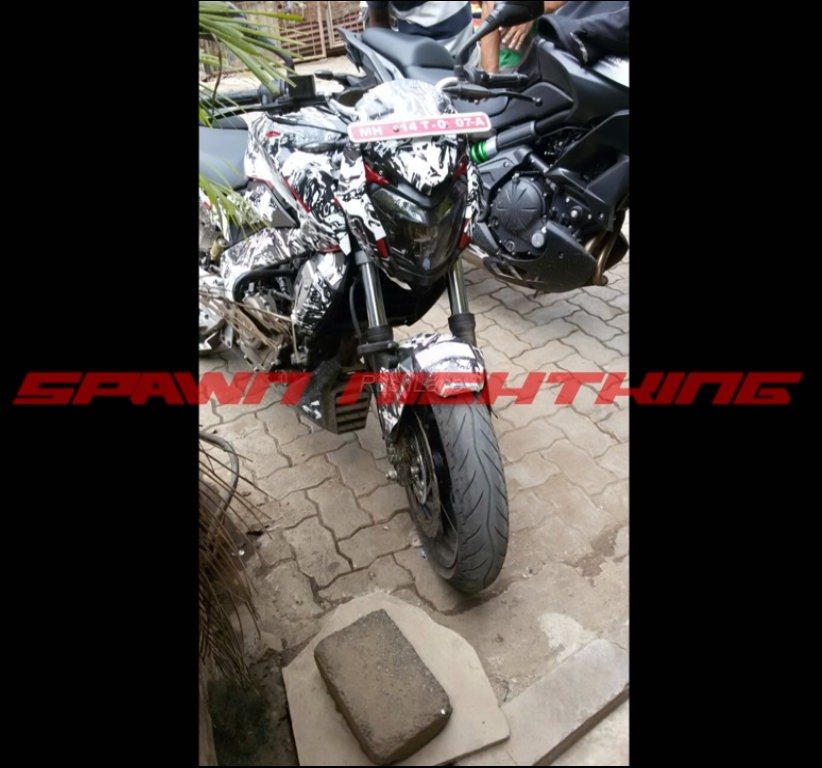 Upon launch, the Pulsar CS 400 will become Bajaj’s fastest and most powerful motorcycle till date. 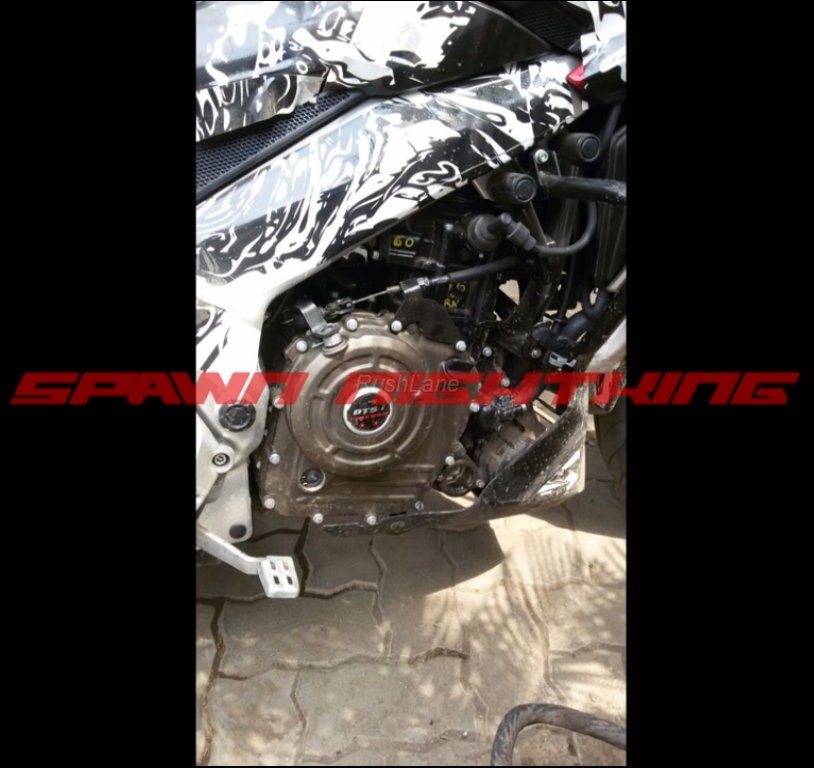 The power cruiser’s engine will be closely related to KTM’s 373.2 cc single-cylinder liquid-cooled engine. However, it would employ Bajaj’s patented triple-spark technology.

Power and torque will be detuned significantly from the Duke/RC 390, with more focus on tractable performance and good drivability, rather than outright performance.

Power output is expected to be below the 40 bhp mark, down from the KTM’s 43 bhp output.

Unlike the concept’s USD front forks, the production version of the CS 400 will roll out with beefy, yet conventional telescopic front forks.

The engine will be mated to a 6-speed transmission, with different gear ratios from the KTM Duke/RC 390.