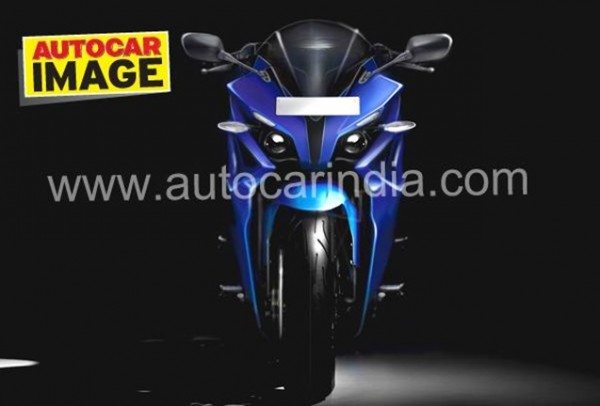 There are no two ways about the fact that the entry-level sports bike segment of our country’s two wheelers market is heating up at an. Bajaj Auto Ltd. recently launched the much publicized Kawasaki Ninja 300 in our country and we are looking all set to soon see the launch of the equally hyped KTM Duke 390, which again will come from the boffins at Bajaj.

It is easy to guess that the upcoming Bajaj Pulsar 375cc variant is based on the KTM Duke 390, which is sure to redefine the affordable performance bike scene in our country. We have always known that the Bajaj Pulsar 375, the big daddy of all Pulsars ever, will take a few design cues from the 200NS and could become the sportiest looking product of BAL for at least some years. The same was confirmed by some spy pics that surfaced on the cyber space earlier this year. Now, we have another set of spy pics which reveals a lot about the upcoming bike’s styling. The bike in these pics looks same as the one in the earlier spy pics. 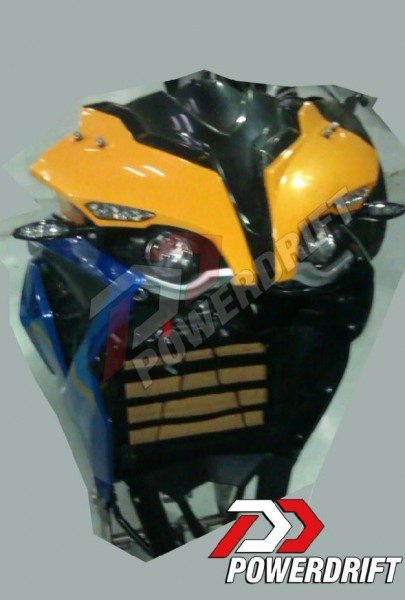 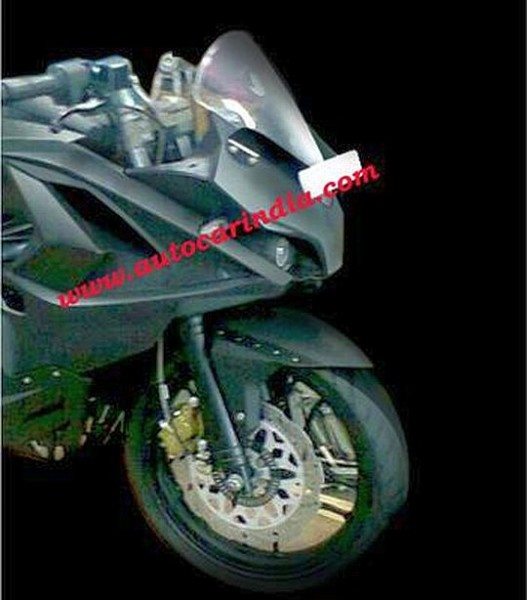 The P375 is looking all set to become the first fully faired Bajaj bike and will sport twin projector headlights setup. The bike will also come with ABS. While the bike looks very unlike the 200NS in the first glance, there is enough to relate the styling of the current and upcoming Pulsar flagship with each other. 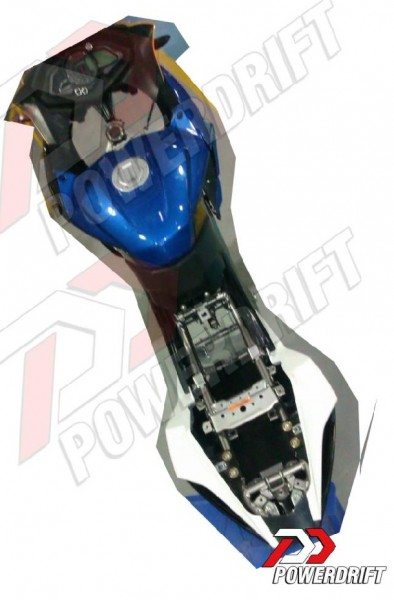 As can be made out from careful observation of all these pics, the bike seems to sport the same instrument cluster that is found on the Pulsar 200NS. Another similar design detail is the positioning of the pilot lamps which have been placed in a typical Pulsar fashion. This isn’t all as the paint on the bike here seems to be of the same shade as that on the new generation 200cc Pulsar. 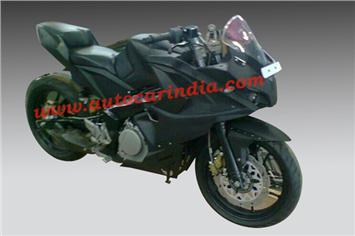 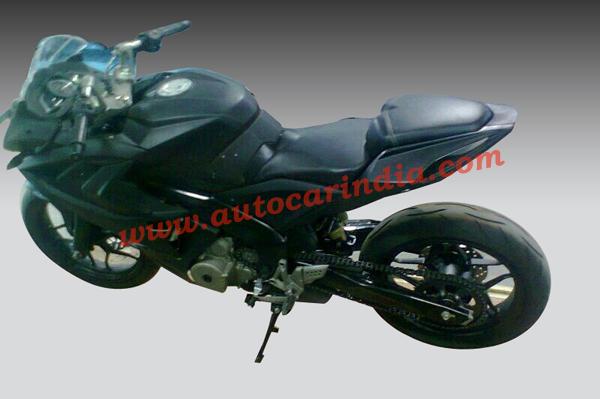 The Bajaj Pulsar 375’s motor could feature a triple spark plug layout that is seen on the 200NS and the 375’s engine is being expected to have a power output of 38-42HP. 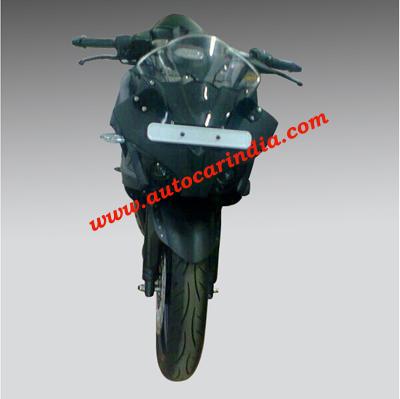 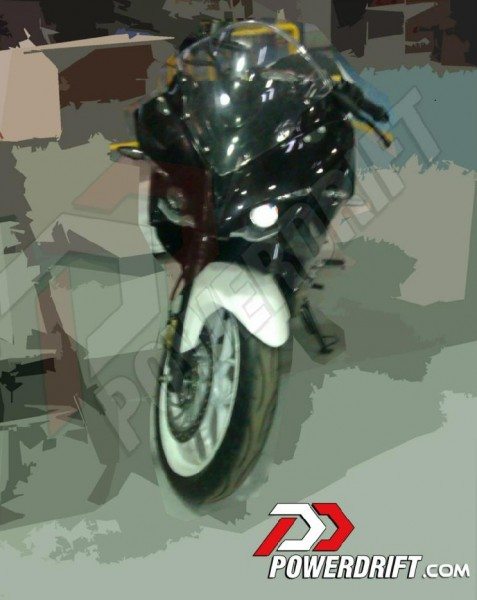