The Platina 110 now comes with an all digital meter, which comes with a first in segment ‘Gear-Shift-Guide’ and also a trip-meter and fuel indicator. The ‘Gear-Shift-Guide’ is essentially a gear shift indicator, which tells the rider to shift at the perfect time to shift in either direction. This ensures that the rider is riding the bike in the most appropriate gear, delivering the best possible fuel efficiency. Shifting too, has become easier with the all-new feather-touch gear shift mechanism. Moreover, the bike also comes with a fifth gear, dubbed the highway gear which would optimise power delivery, while providing maximum fuel economy while cruising on the highway. 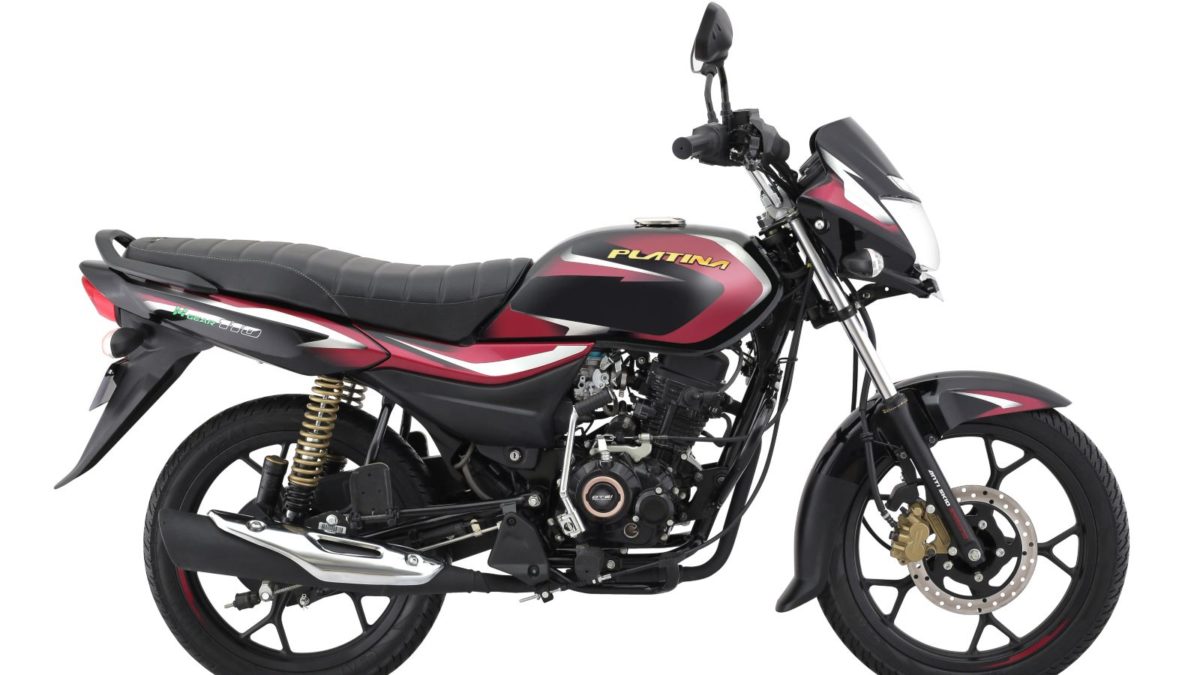 Apart from the new features mentioned above, the Platina 110 H gear also comes with a combi-brake system which has been now mandated by the government for bikes below 125 cc. It also gets ComforTec technology with nitrox SoS suspension, broader rubber footpads & longer seat, for better rider and pillion comfort; tubeless tyres, 3D logo with new decals and premium quilt pattern seat with stitch lines. The bike draws power from a 115 cc air cooled motor, generating 8.6 PS of power at 7,000 rpm and 9.81 Nm of torque at 5,000 rpm. While the rear gets a ComforTec nitrox suspension, the front end comes with a conventional telescopic fork. The bike comes with a total of three colour options – Ebony Black with Blue decals, Ebony Black with Royal Burgundy decals and in Cocktail Wine Red. To know more about this bike, do have a look at our in-depth video review linked below.