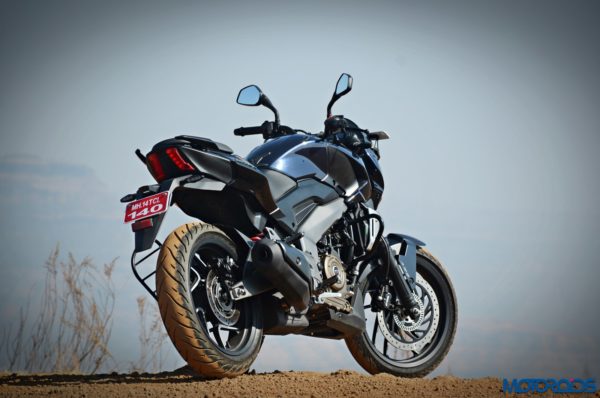 The new Bajaj Dominar 400 was launched in India on December 15, 2016 while its deliveries commenced from January 10, 2017. The motorcycle received a positive response and the January production of the Dominar was sold out within 14 days of the launch. In fact, the overwhelming traffic caused the Bajaj Auto website to crash post the launch. 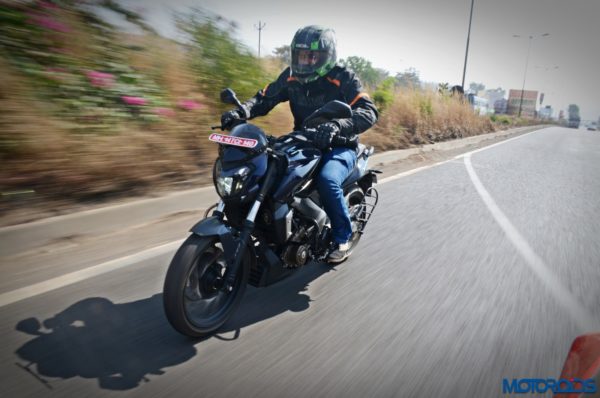 What makes the Bajaj Dominar 400 so special? The motorcycle gets muscular and aggresive styling which Bajaj calls Alpha Male Design. The long feature list includes a full LED headlamp with Auto Headlamp On (AHO), optional twin channel ABS and a full digital instrument cluster. The reverse LCD split speedometer divides the display into primary and secondary consoles for a reduced clutter in the cockpit. 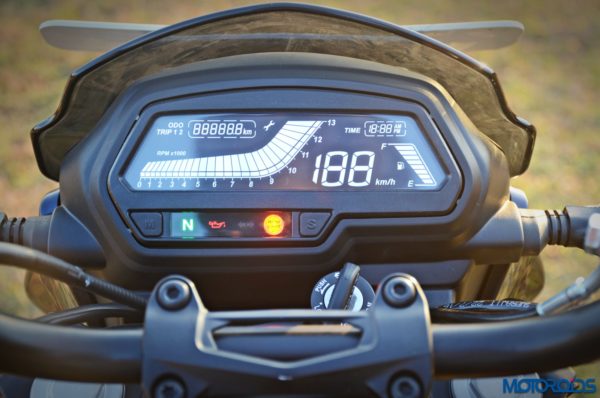 Mechanically, the new Dominar 400 draws 35 PS of power at 8000 rpm and 35 Nm of torque at 6500 rpm from its 373.2cc triple spark DTS-i, liquid cooled, fuel injected, single cylinder engine with slipper clutch. The engine is tuned to deliver low and mid-range torque and Bajaj claims that about 28 Nm of torque coming in at 3000 rpm, building upto 35NM at 6500 rpm.

Check out our detailed review of the Bajaj Dominar 400 here