Note : Unfortunately, this post has been misconstrued by many as a reference to the Dominar’s build quality, which it is NOT. Motoroids would like to clarify that this is just an accident report and doesn’t in any way have any connotations towards the quality of the machine as such. As admitted by the rider himself, this was a very high speed crash and the bike could have been totalled. The fact that both the bike and the rider have survived the accident with minimal losses should be taken positively. We would, thus, request our readers to take this report only as an incident reported, and not to draw any unfounded inferences as we really don’t know what exactly the motorcycle went through during the horrid accident.

We take no pleasure in updating you guys with the first ever reported crash of the recently launched Bajaj Dominar 400. Now, that you’re already here, let us tell you about the mishap. Shared by Dominar owner Omer Bin Abdullah Al-Balhaq, the incident occurred on the Bangalore-Hyderabad highway on February 4, 2017. 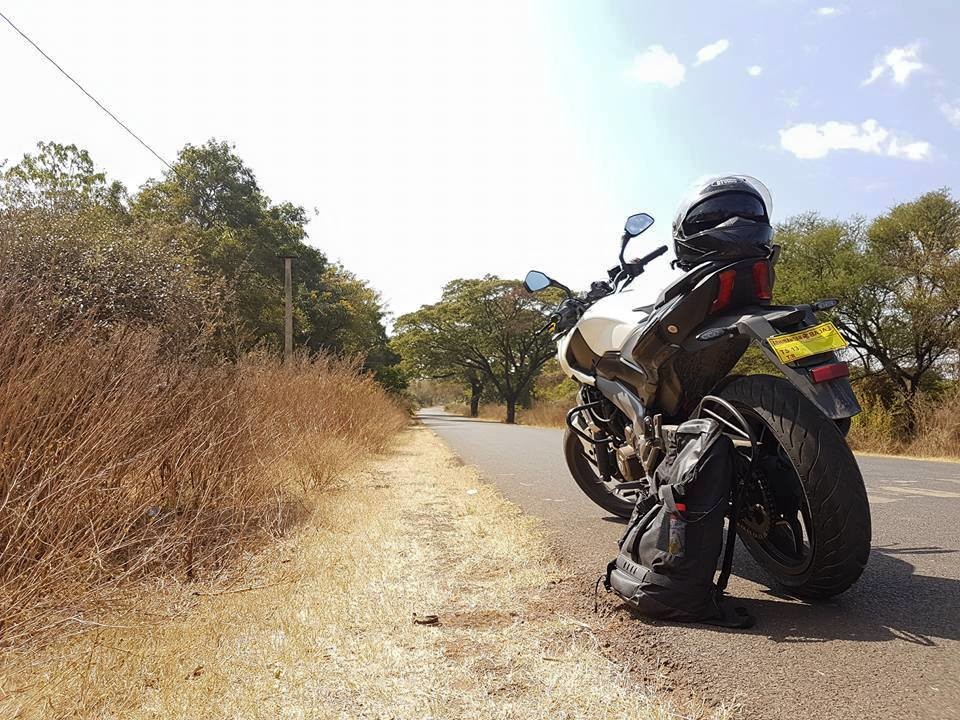 According to Omer, he was on the highway when a lady suddenly appeared while crossing the road. Omer, according to his Facebook post, tried to control the motorcycle in order to avoid hitting the woman but ultimately hit her and later smashed into the divider.

While Omer escaped with no major injuries, the lady was discharged after receiving first aid. But the the Dominar 400 suffered a considerable damage. Parts such as the grab rails, exhaust, crash guard were heavily scraped. It seems to be a pretty serious crash as the engine casing was left with a hole on the right side. 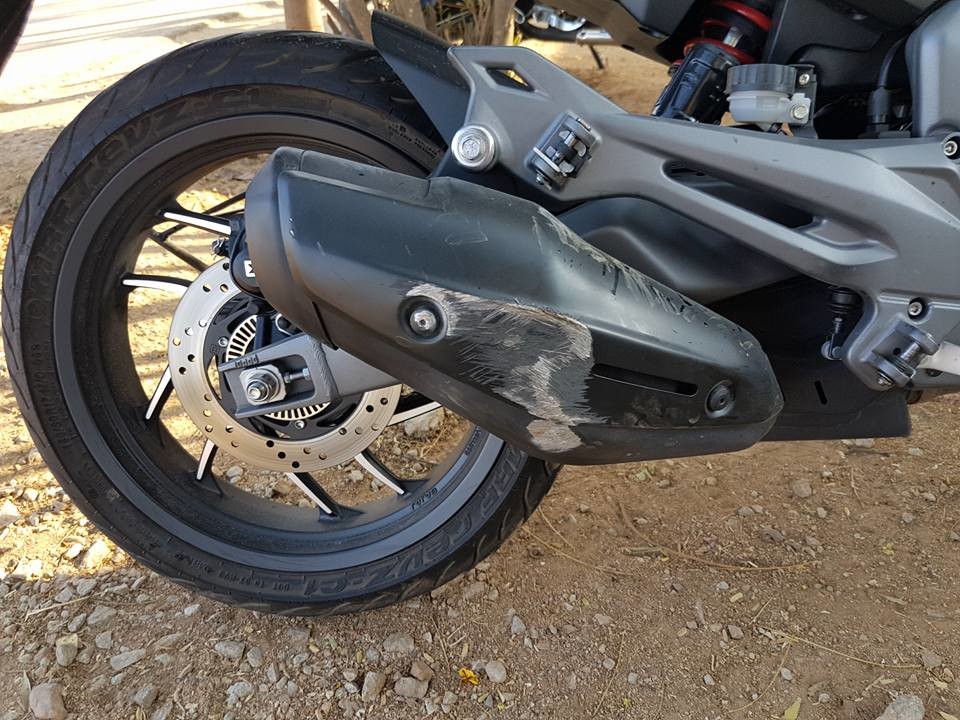 We wish a speedy recovery to Omer and hope to see him riding soon. Following is an image gallery of the first reported crash of the Bajaj Dominar 400: