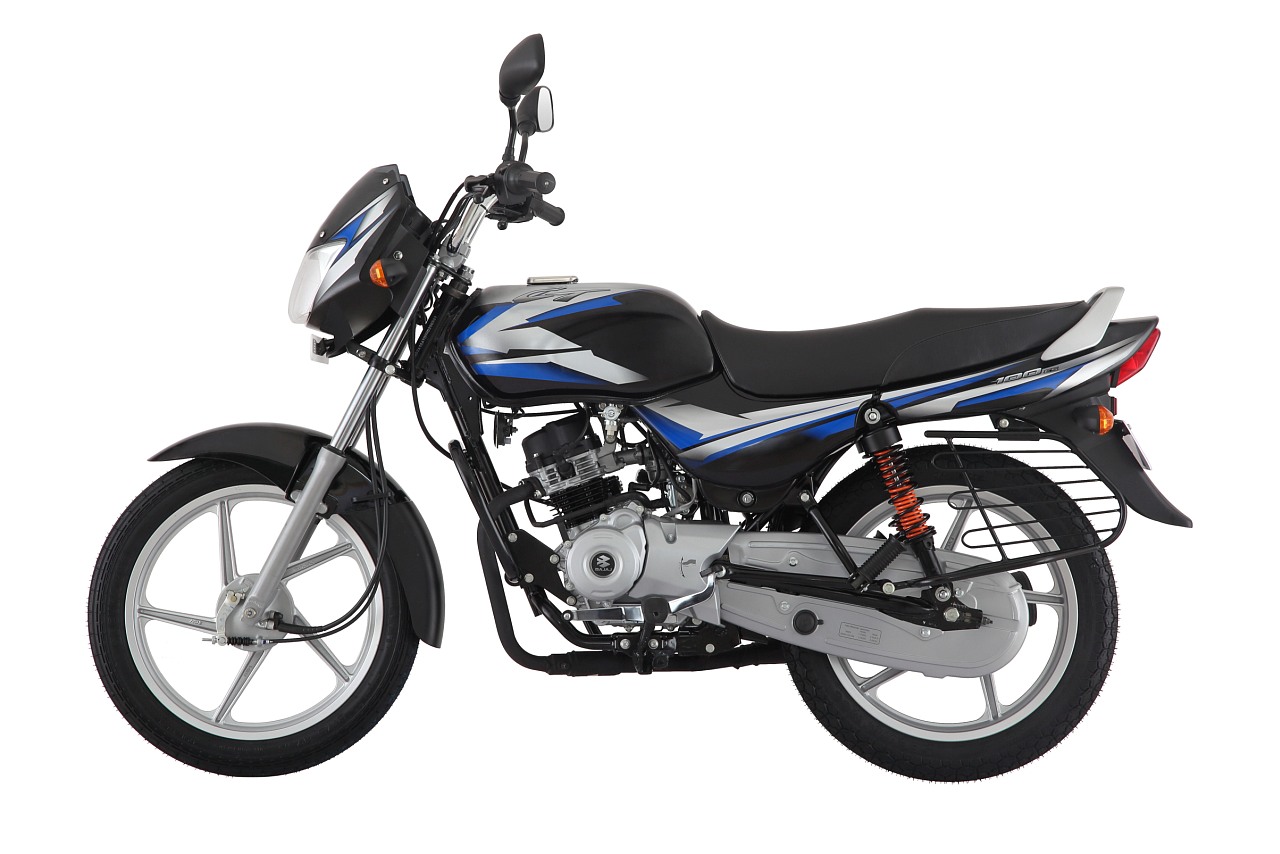 The prices of the new CBS equipped CT100 and Discover 125 have been announced. Since the two motorcycles have a cubic capacity of less than 125cc, the two will have to come euipped with CBS to conform to the new norms. Motorcycles with a larger capacity will need to have ABS to ensure rider safety. CBS or Combined Braking System was first introduced on scooters, and the safety tech is now being brough to the motorcycles as well, as a safety mandate. Apart from the introduction of the CBS features, the rest of the specs, design and features on the two motorcycles remain unchanged.

The CT 100 is available in exactly the same variants as it was available in before, albeit with the introduction of the CBS feature. The Discover 125, on the other hand, in available in two variants, one of which also features a disc brake. The ex-showroom Delhi prices of the two models are provided below

The Discover 125 CBS is available in two variants

The non CBS versions of the two motorcycles will be discontinued with the introduction of these new variants. 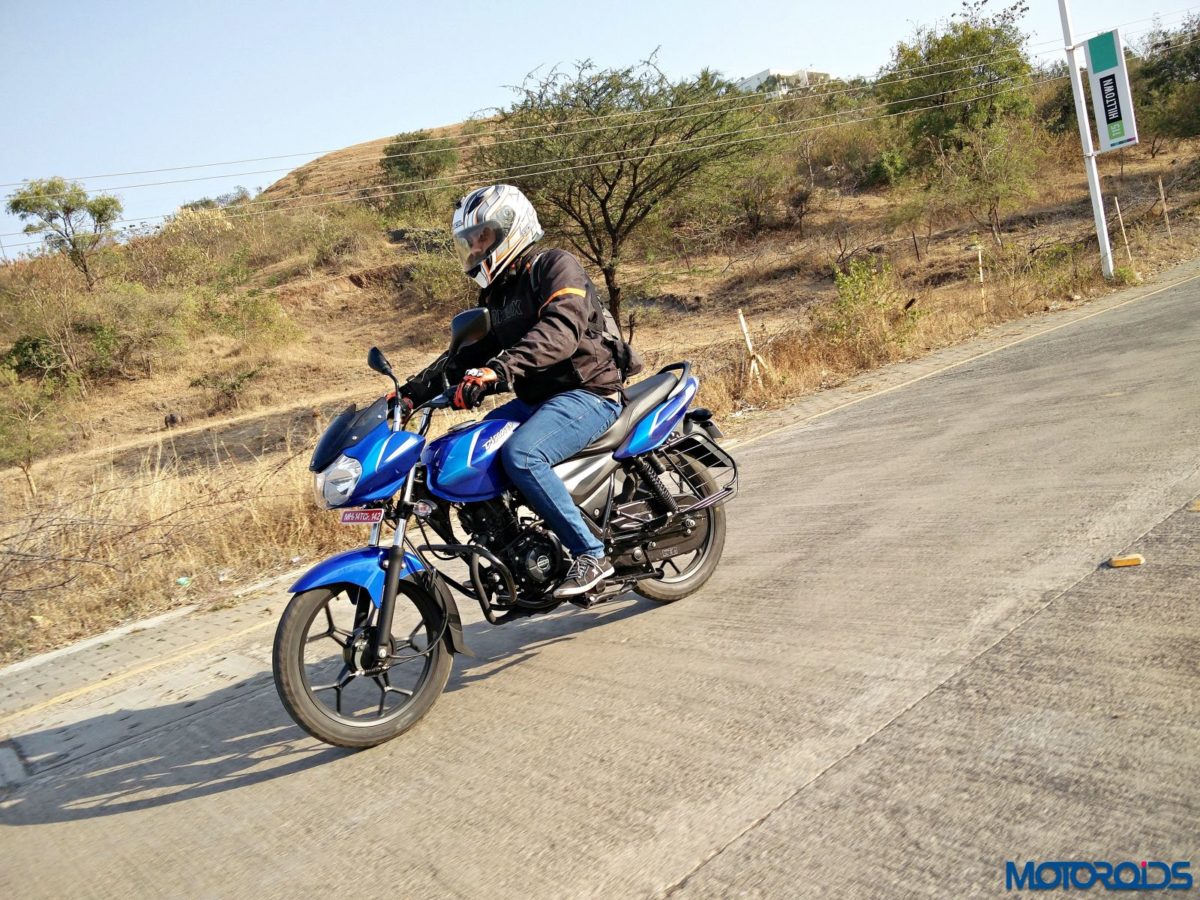 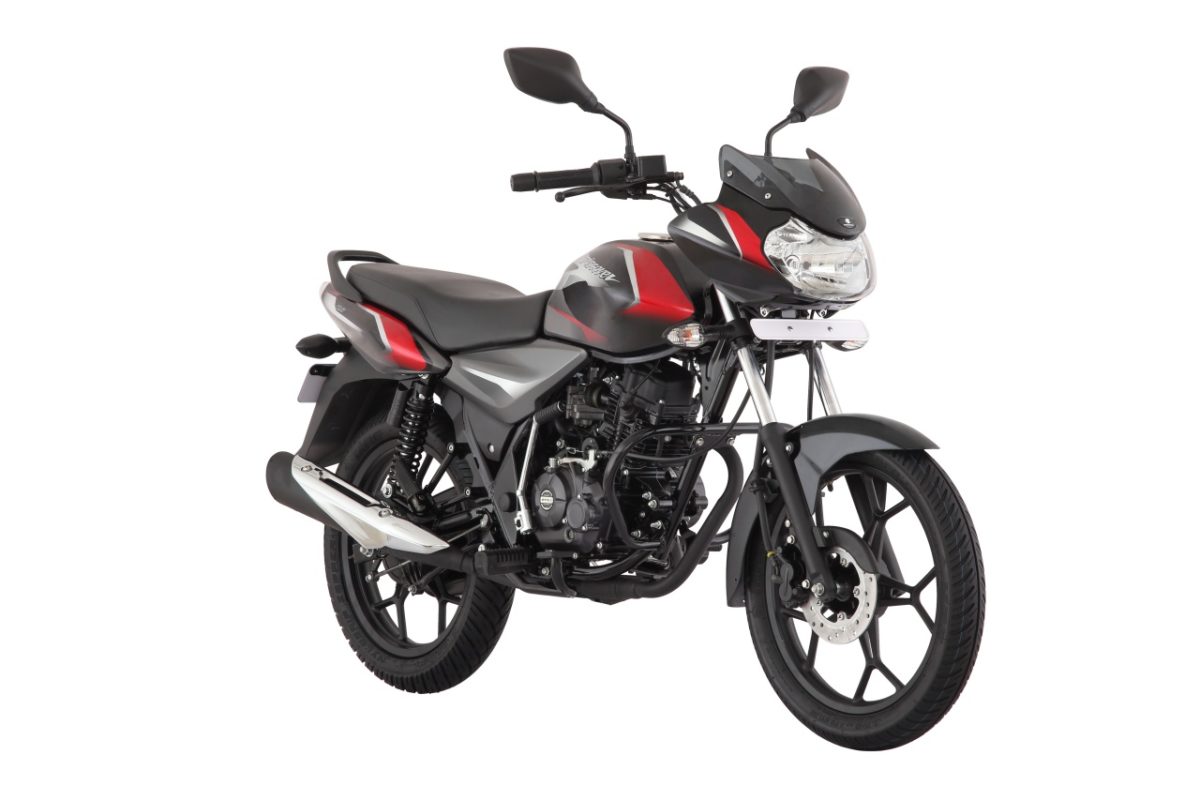