The 100-125cc segment of the scooter market in India recently witnessed the arrival of a new product, the Suzuki Burgman Street 125. The Burgman Street is the second 125cc scooter from Suzuki in the Indian market, which has joined the battle alongside the Access 125 against the likes of Honda Grazia, TVS NTORQ and the Aprilia SR125. Now, if recent reports are to be believed, things are going to get more interesting very soon.

It’s no secret that Bajaj is planning to bring back its iconic scooter brand, Chetak, to the Indian market. With the new iteration of the Chetak, Bajaj aims to gain the market share of the ever growing scooter segment of the Indian market. But when can we expect the new product to arrive? A new report suggests that Bajaj may launch the new Chetak in the Indian market by as early as next year (2019). Moreover, the report adds that the petrol powered scooter will be followed by an electric version the year after (2020). 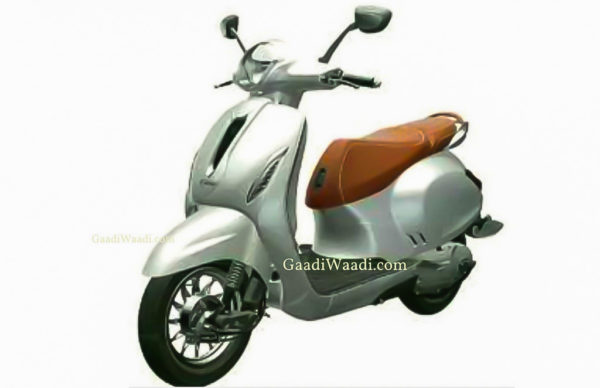 The new, petrol powered Chetak will be reportedly placed in the premium segment and will arrive with a price tag of INR 70,000. While the scooter will feature retro styling, it will come equipped with modern safety and convenience features such as a fully-digital instrument console, USB charger, Bluetooth connectivity, and CBS to name a few.

The internal combustion version, as aforementioned, will be followed by an all electric variant. The electric variant will reportedly be christened ‘Chetak Chic Electric’. It will most likely retain the styling attributes and convenience features of the petrol powered version. The battery technology is always improving and thus it wouldn’t be completely incorrect to expect a good range and a fast charging option on the Chetak Chic Electric. 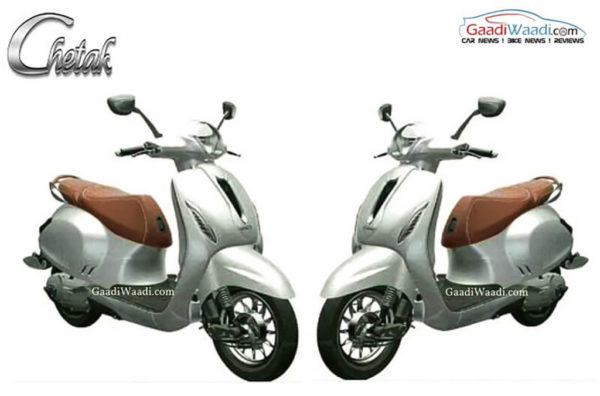 The internal combustion and electric variants, as aforementioned, are reportedly scheduled to arrive by 2019 and 2020 respectively. We’ll keep you posted with all the latest updates as and when they’re available. Stay tuned.