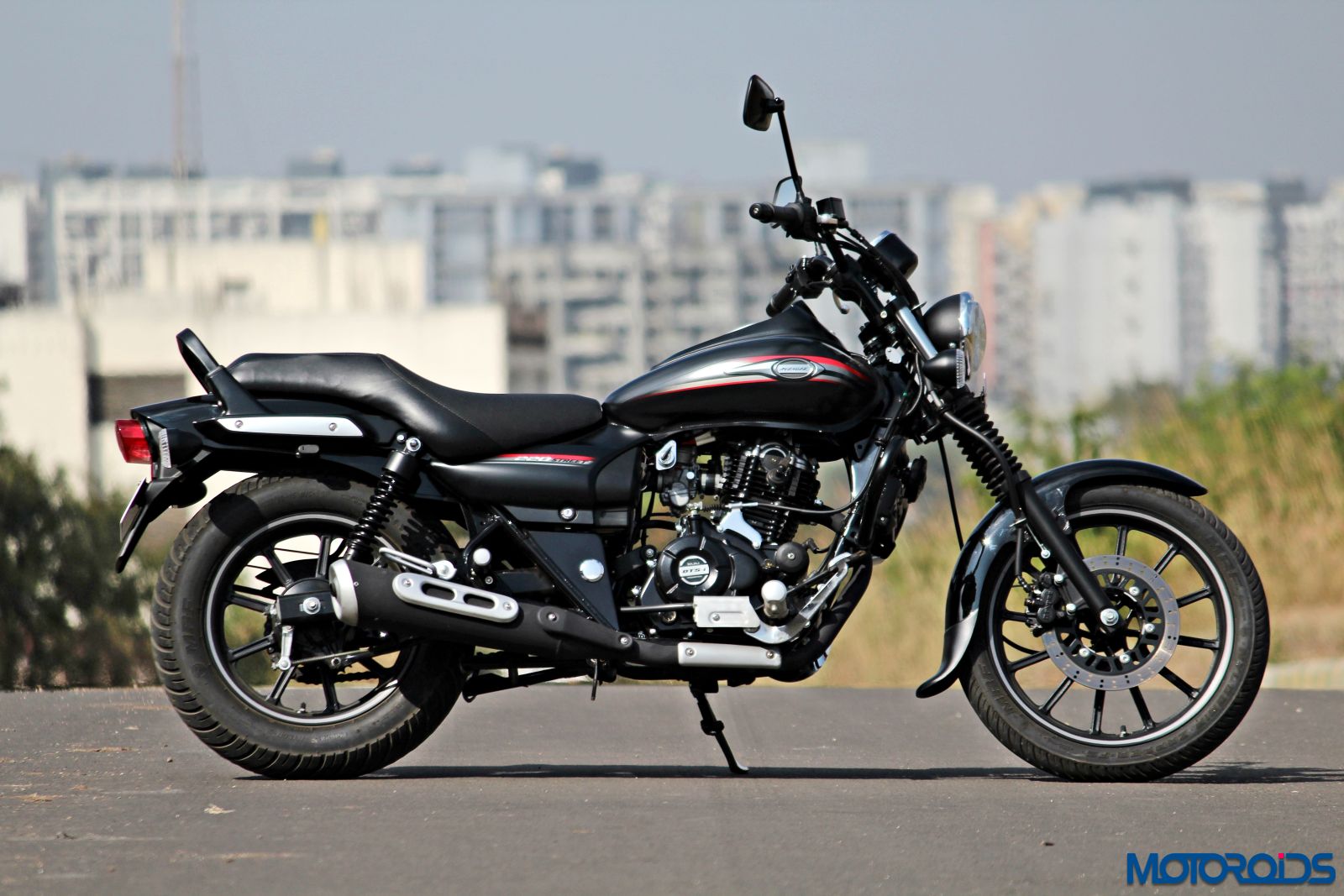 It seems Bajaj Auto has decided to pull the plug on the Avenger Street 220 and has removed it from the listings on its official website. The company has recently updated almost its entire product lineup to meet the stringent emission norms. In the process, removing the Avenger 220 Street seems like Bajaj has no plans to launch its BS6 avatar. The Avenger range now consists of two products namely – Avenger Cruiser 220 and Avenger Street 160. While the former is retailed at a price of Rs 1.16 lakh, Street 160 is priced at Rs 94,893 (both prices ex-showroom, India). 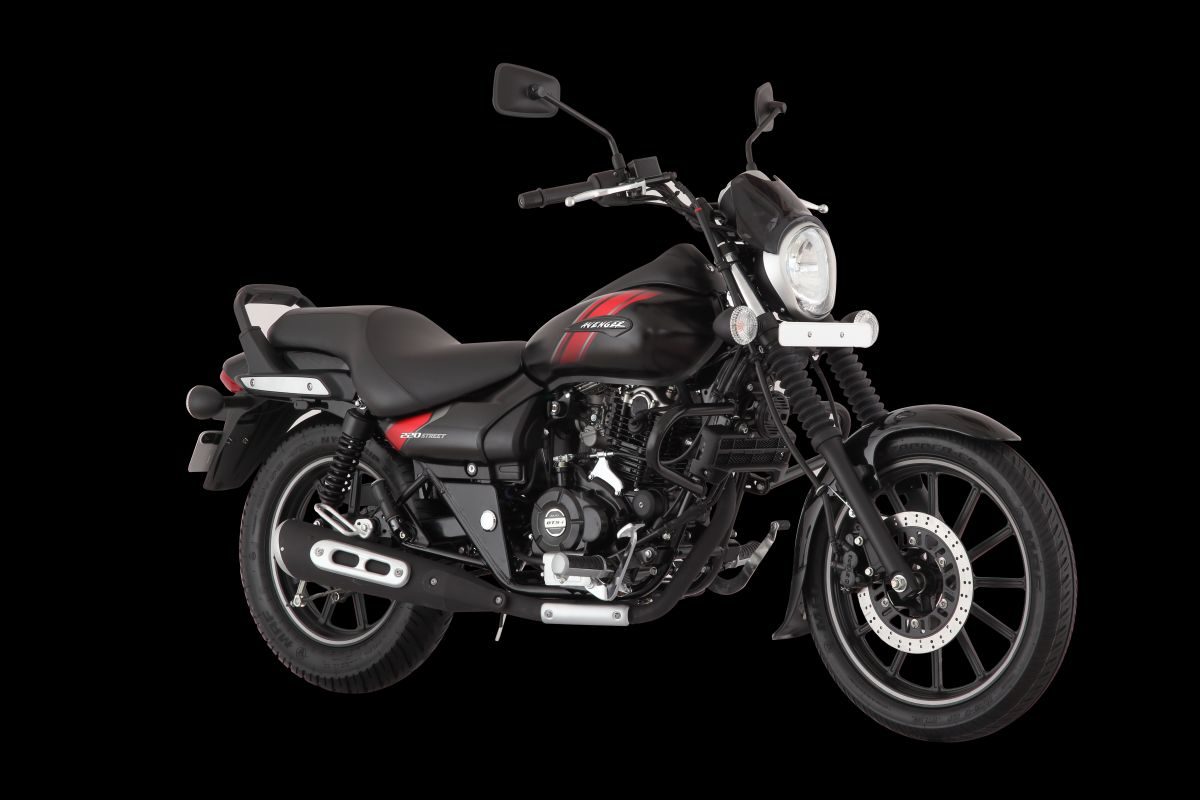 Although there has been no official confirmation from Bajaj about the same, it remains highly unlikely that the Indian two-wheeler manufacturer will introduce a BS6 Street 220 at a later stage simply because of its low sales and also the fact that the company already has a more affordable Avenger 160 Street which is quite famous and garners decent sales.

The 220 Street shared the same powertrains as the 220 Cruise. In terms of mechanicals, it used a 220 cc single-cylinder, BS 4-compliant engine which was known to generate 19.3 PS of power and 17.5 Nm of torque. The engine came mated to a 5-speed transmission. The same powertrain with a fuel injection system was recently introduced on the BS6 Bajaj Avenger 220 Cruise. Besides the FI technology, the BS6 version of the Avenger’s 220cc engine receives an additional catalytic converter and updated ECU (engine control unit) which made it slightly less powerful than its BS4 version.

The Bajaj Avenger series of bikes are famous for providing a very comfortable and relaxed riding ergonomics. With its long and extended single-seat, forward placed footpegs, and pulled-back handle-bar, the Bajaj Avenger has established itself as an affordable yet practical offering against its counterparts. The Avenger 220 Street featured a blacked-out paint scheme with red colour highlights over the tank and side panels. It also featured black alloy wheels, short stubby exhaust with silver treatment, along with several other exterior features. It came equipped with a telescopic fork at the front and twin shock absorbers at the rear. In terms of braking, it featured a disc brake at the front and drum brake at the rear. Its safety kit comprised a single-channel ABS.