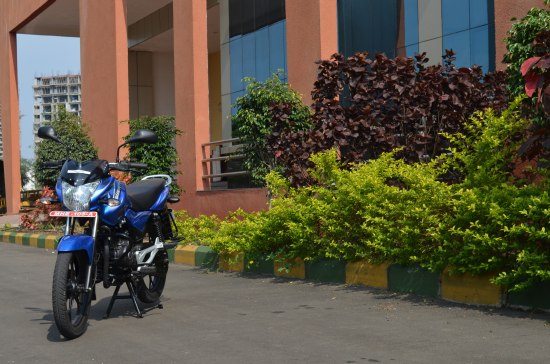 Bajaj Auto Ltd., one of the largest players in the Indian two wheelers industry, has reported a total sale of 3,48,323 motorcycles for the month of October 2013. Compared to the same period in 2012, the bike maker has registered a 4 per cent decline in its motorcycle sales. BAL sold 3,61,186 units in October 2012.

Talking about BAL’s sales performance in the commercial vehicles segment, the manufacturer sold a total of 37,000 units in the month of October 2013. Compared to the 50,316 units it sold in the same month last year, the manufacturer registered a decline of 26 per cent.