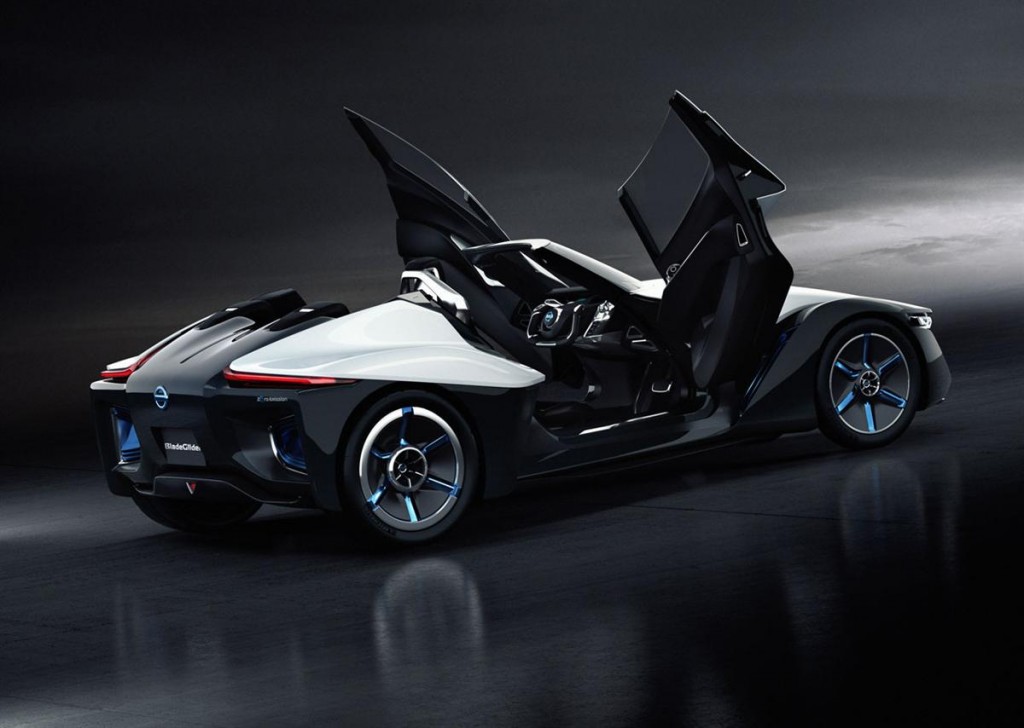 “More than a concept, Nissan BladeGlider is both a proposal for the future direction of Nissan electric vehicle (EV) development and an exploratory prototype of an upcoming production vehicle” states the Japanese manufacturer. The Nissan BladeGlider Concept is a delta shaped electric sportscar with a narrow front track and wide rear, designed with major focus on aerodynamics giving it a low drag and at the same time generating road-hugging downforce. 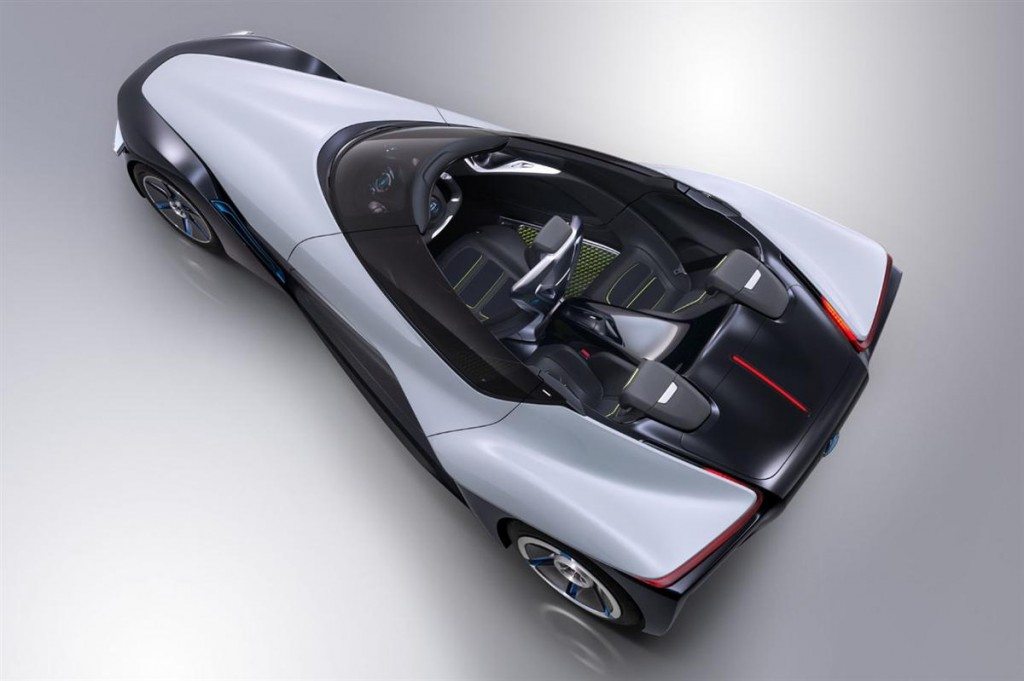 Nissan states that When BladeGlider matures into a production car, it would witness the first use of in-wheel motors, which provide rear-wheel propulsion with independent motor management. The motors in the Nissan BladeGlider Concept would be powered by electric motors drawing juice from Nissan’s lithium-ion battery technology used in the Nissan LEAF. The battery modules are positioned at the rear at a lower level for better handling and stability. 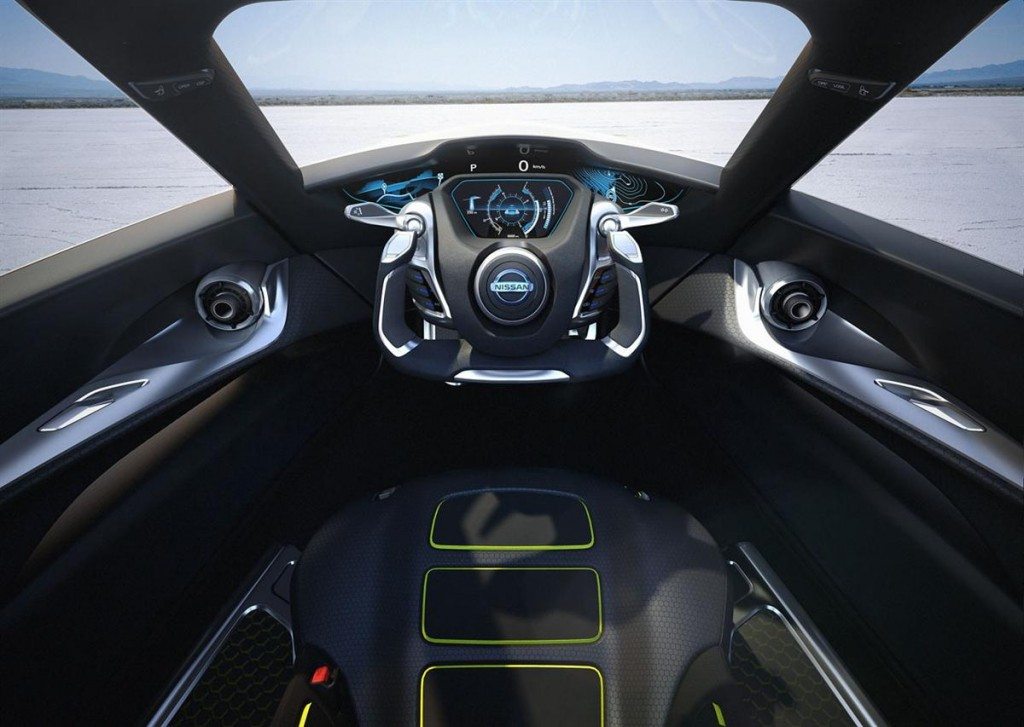 The aerodynamic BladeGlider is constructed out of light weight carbon fibre reinforced plastic (CFRP) finished in pearlescent white colour. Inside the car, the cabin, rather the cockpit seats three in a triangular configuration with the driver centre-forward maintaining better centre of gravity and balance of the car. An aircraft-type steering wheel and futuristic instrumentation render the car a glider-like image. Also the driver’s seat automatically slides laterally when one opens the door enabling easy access to passenger seats.

BladeGlider is stated to share sustainable engineering values with the Nissan Leaf and the Nissan ZEOD RC (Zero Emission On Demand Racing Car) that would debut next year at Le Mans 24 Hour race.