Home News Bajaj Auto increases its stakes in KTM to 47% 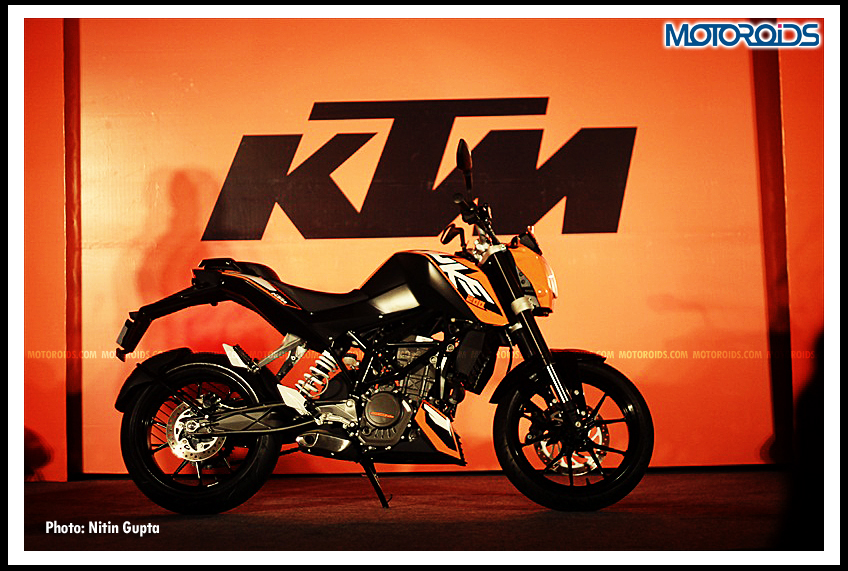 Stefan Pierer and Rudolf Knuenz have 51% share in KTM. While Bajaj is certainly aiming to play a majority role at KTM, the Indian manufacturer has made it clear that it won’t be seen becoming a majority shares holder in KTM any time soon.

Bajaj Auto had first purchased 14.5% stakes in KTM in 2007 and has been advancing ever since.

Unlike what is being thought by some in Indian automobile journalism industry, it is not that Bajaj is looking forward to use tech from KTM. Instead, both the partners are working together to develop new motors and platforms.