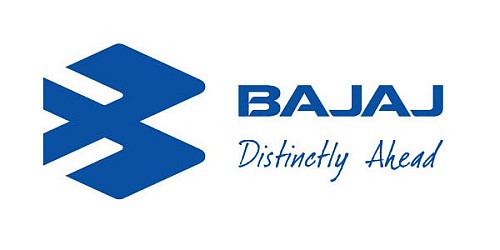 The Financial Express reported that Bajaj Auto Limited has announced a price hike amongst its bikes available in India. The price rise is due to the rising costs of inputs. A similar move was made by rival Hero Honda during the start of the month owing to the rise in price of inputs. Bajaj bikes will now be costlier by around Rs 800 – 1000.

An executive of Bajaj Auto revealed, “The company has sent the letter to the dealers on price hike almost eight to nine days ago.”

The Pune-based firm intends to improve its operating margin which has been under pressure owing to the ever rising competition and rising costs of inputs and other commodities.

“We have increased prices across all the models including Platina. The increase varies from Rs 800 to Rs 1,000. On selected bikes the hike is Rs 1,000. The revision in price is the result of increasing material price,” Bajaj Auto CEO (two-wheeler) S Sridhar told FE confirming the development.