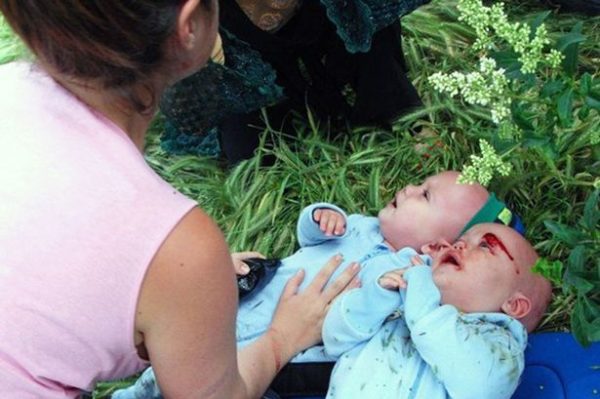 Mother of the twins cradling her babies

A walk in the park nearly turned into a horrific incident for a family as an allegedly drunk driver rammed into a pram carrying toddler twins in the city of Sevastopol in Crimea. The mother of the twins tried to push the pram away from out of control car but it was too late. The car rammed into the pram, tossing the twins into the air. Eye witnesses claim that one of the twins landed very close to the rear wheel of the car. The driver was about to reverse the car but the mother screamed loudly to stop hence saving one of the twins from getting run over. 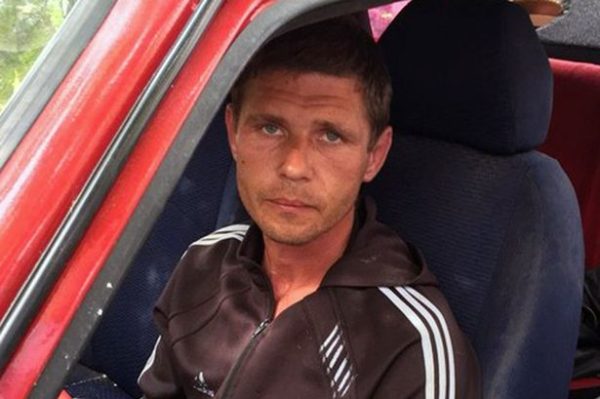 Driver of the red hatchback

Passers-by immediately called the the police and the ambulance. The twins were taken to a hospital and are said to be stable. The driver remained in the car as the policemen arrived at the accident spot. The driver was given a breath test and was reportedly found 10 times over the limit. In his defense, the driver of the red hatchback said that he skid off the road as he tried to dodge an oncoming car. He was carrying all the papers of the car but did not have a driving licence. He now faces charges of drinking and driving and endangering the lives of others. 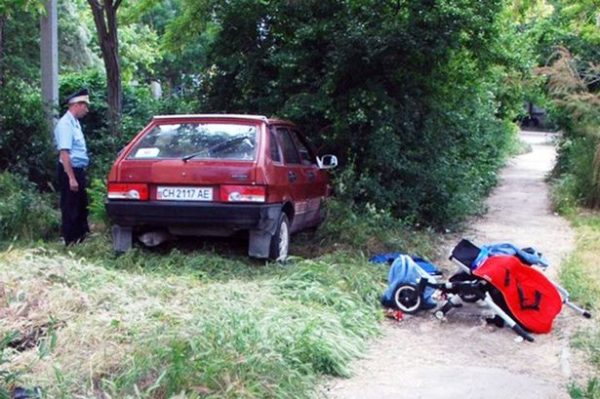 The accident spot in the city of Sevastopol in Crimea

Marina Matveeva, 54, one of the eye witnesses said, “I was going for a walk when I saw this car suddenly go onto the grass and head towards the mum and her children. When it hit them, the stroller went spinning through the air and one of the babies landed very near to the car’s rear wheel. The driver was about to reverse, but the mother screamed so loudly he stopped. If he hadn’t [stopped] he would have surely crushed the baby. She threw her body over theirs to protect them.”