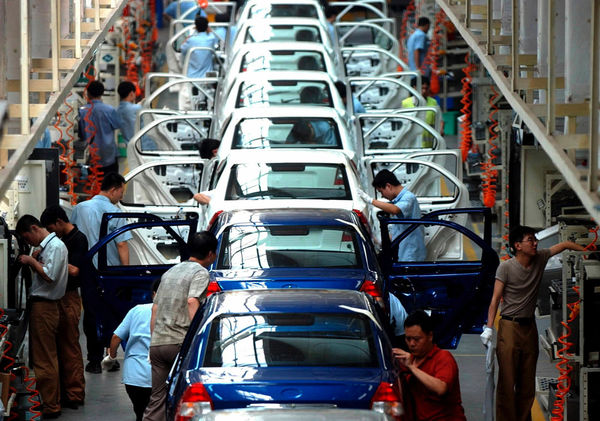 It’s a fact, everyone in this country who voted for change amidst the euphoria that surrounded one person, will be watching very keenly as the new government unfolds it’s first general budget, the entire nation expecting the New Prime minister to walk the talk. 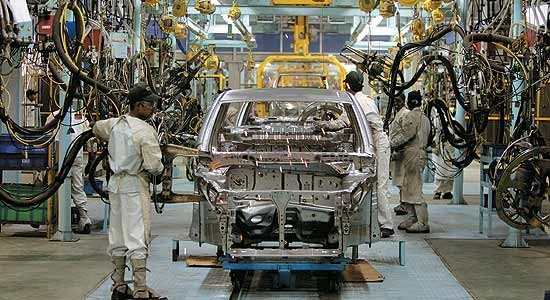 Certain manufacturers have to generate their own power due to power shortage and such units should be allowed to avail input credit on Diesel procured for internal power generation. ACMA also suggest the government should take steps to encourage R&D, suggesting the 200% weighted deduction to be carried over to R&D facilities outsourced to third party institutions. ACMA also suggested the depreciation rate on capital goods to be enhanced from 15% to 25%, while domestically produced capital goods should be allowed 40% depriciation, encouraging capital investment.

FADA (Federation of Automobile Dealers Association) have asked the finance minister to unify the excise duty to 12% on all cars, irrespective of size or engine capacity. In their letter, they have stated that, the depreciation allowance
on cars, UV’s and MPV’s may be increased to 33 1/3% as ownership cycles have reduced. FADA has asked for accelerated depreciation allowance of 60% for commercial vehicle purchases extending for two years.