Peugeot has unveiled the new 2015 508 facelift. The new model gains design cues seen on the 108 and 308 models. The new model will be showcased to the public in August simultaneously at the forthcoming Moscow and Chengdu Motor Shows and also at the Paris Motor Show. Sales of the 2015 model in Europe will commence in September this year. 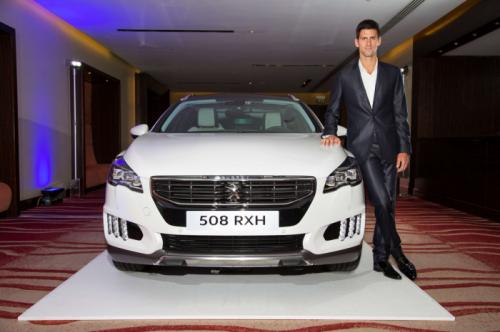 The 2015 Peugeot 508 looks more upscale than its predecessor. The car has been equipped with a smaller grille, restyled LED headlights and a flatter hood. On the exteriors, not much changes are visible, but include a new rear bumper and refreshed taillights.

On the interior front, the cabin features a similar setup seen on the outgoing model but it features higher quality materials and a new center-console storage box. The centre of the dash gets a 7-inch touchscreen display with access to Peugeot Connect Apps which can provide everything from weather forecasts to information about nearby parking spaces. Other notable bells and whistles include a four-zone climate control system, a JBL audio system and a heads-up display. There are also two new options including a rearview camera and a blind spot monitoring system. 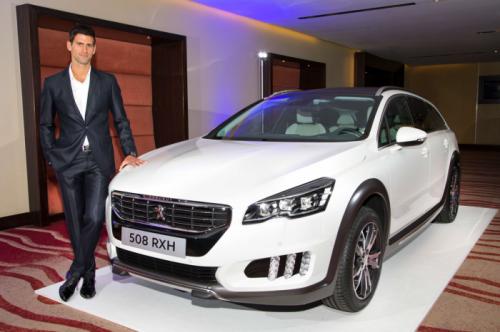 Under the hood, the car will now be available with two new engine options. The petrol 508 will be powered by a 1.6-liter THP 165 with start / stop technology. Diesel engine duty will be performed by a new 2.0-liter BlueHDi 180 mated to a 6 speed manual transmission.

The 2015 Peugeot 508 will be launched in Europe on September 10th. The model will also be offered in China and sales are schdeuled to begin in January 2015.