It’s not 365 days a year that you get to see a range of cars and bikes which fall under the luxury as well as the economy class, under a single roof with plenty of flash lights bursting all over the metal covered beasts. It is just in the recent years that various manufacturers realized the potent of the Indian market and that is just the reason why we see our BMWs, Audis, Ferraris, Porsches, Ducatis, Hondas and many more luxury cars and bikes on our crowded Indian streets. 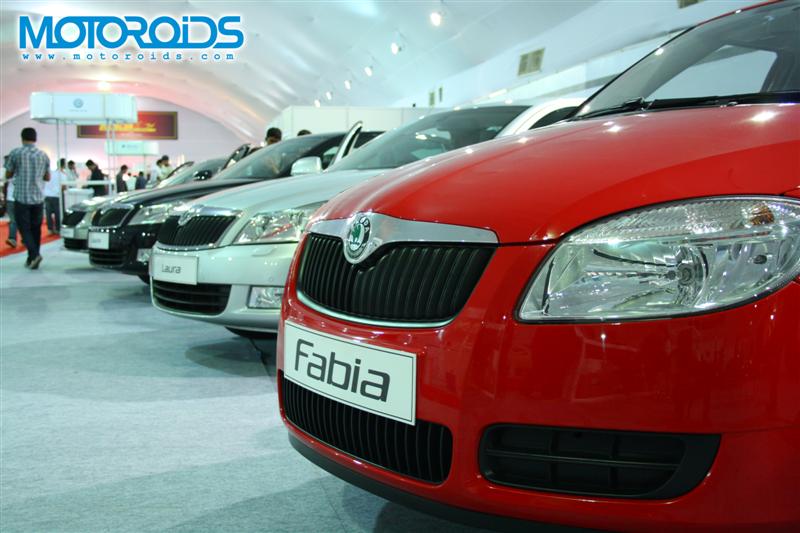 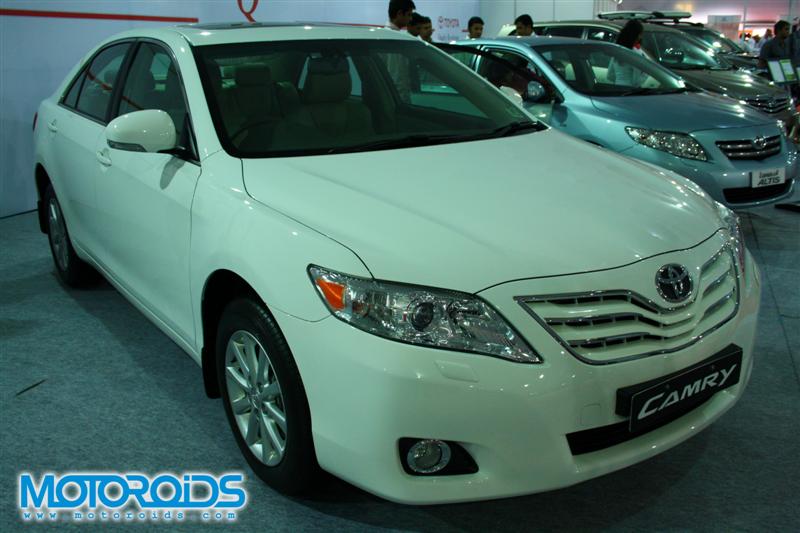 ‘Wow!’ is the word that I hear (more often than when my girlfriend says it when she suddenly spots a diamond ring) as I cruise across the various sections of an Auto Show. Well, it is at that time that I thank God that such Auto Shows are organized. It is due to these Auto Shows that we are able to be so close to such great machines which we always ‘dream’ to own and most often end up just dreaming to own. In association with Reliquick, the Auto Mall 2010 was organized at Bandra Kurla Complex starting from today (5th March) and ending on the 7th of March, 2010. I ended up at the registration counter immediately on the first day after I got a mail regarding the Auto Mall. 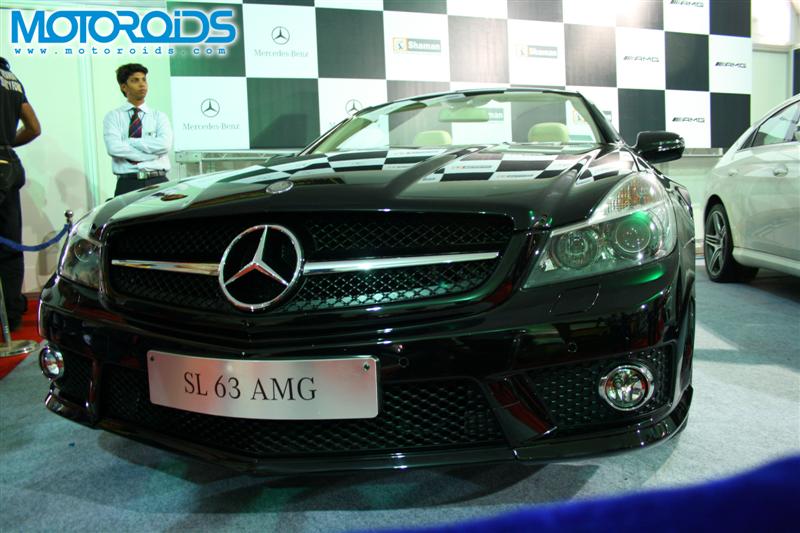 The Auto Show was arranged in three separate huge air conditioned sections which were interconnected to each other. Within the 3 long sections, there were cars which hail from various manufacturers. However, I was disappointed by the number of bikes present there. The mall only housed a few bikes from the Honda and Bajaj stable. Also missing amongst the cars were the Audi, Ferrari and the Porsche. The Ferrari and the Porsche, if present would have attracted maximum fanatics towards their stalls. Amongst the bikes with big engines and fat tyres, a lot was missing. All that I could find there of the superbike breed was the Honda CB1000R and the Honda CBR Fireblade. 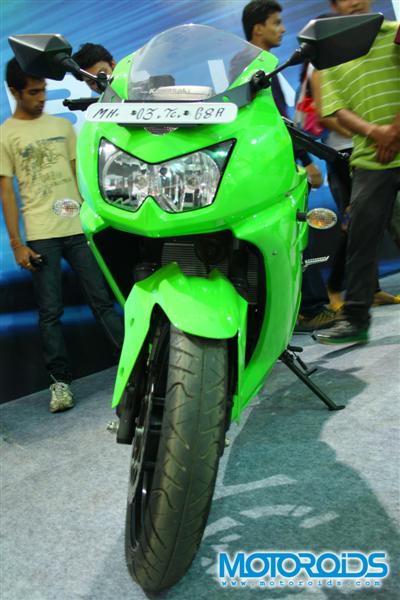 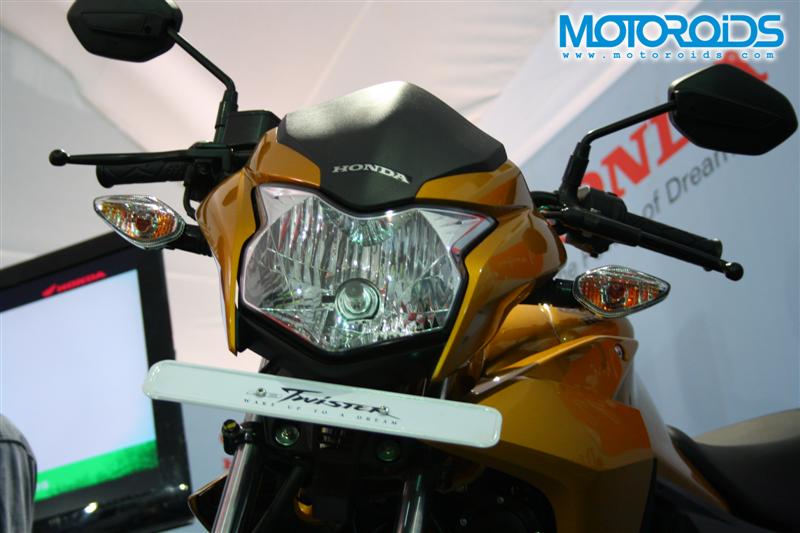 Leaving all that was missing aside, the Auto Mall 2010 had some of the finest Mercedes, BMW, Toyota, Ford, Maruti Suzuki, Volkswagen, Volvo, Chevrolet and many more. One of the sections also had a collection of vintage cars including the Pontiac, Rolls Royce and many more. HMSI had in display its range of bikes including the newly launched CB Twister. Bajaj had in display its 135cc Pulsar Lite, Avenger, Pulsar 220 S and the quarter liter Kwacker. 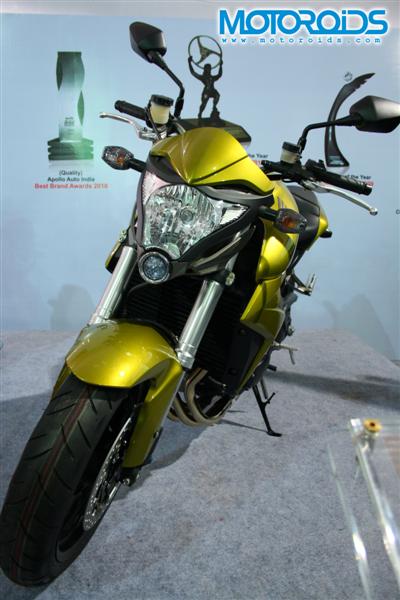 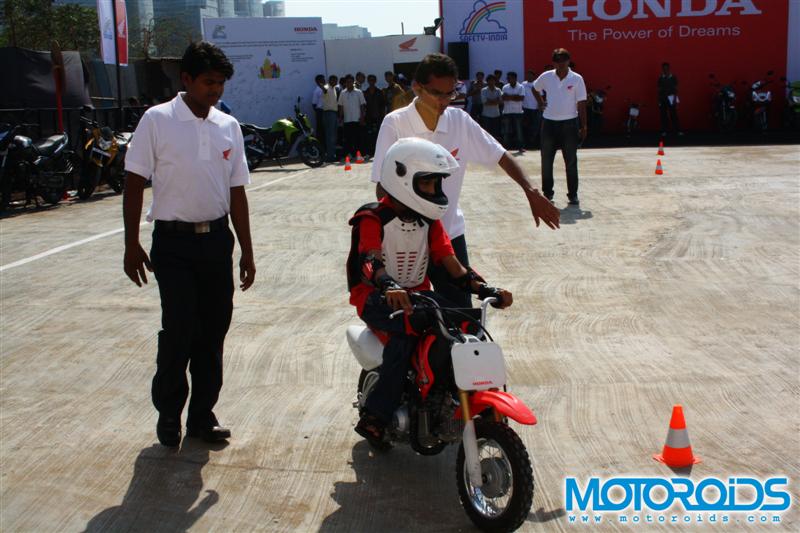 Following Yamaha’s footsteps, HMSI took the initiative to drill deep into the minds of the people, the art of safe riding. A ride safety training session which included a few competitions which involved the use of skills and perfect maneuvering was organized by Honda. All participants were made to pledge that they would not drink and ride or ride without any safety gear. A few yards away was a concretized ramp on which the MTV Stunt Mania Stunters displayed their love to ride on a single wheel. The stunting group christened Style Biking included most of the MTV Stunt Mania stars and many more talented stunters. 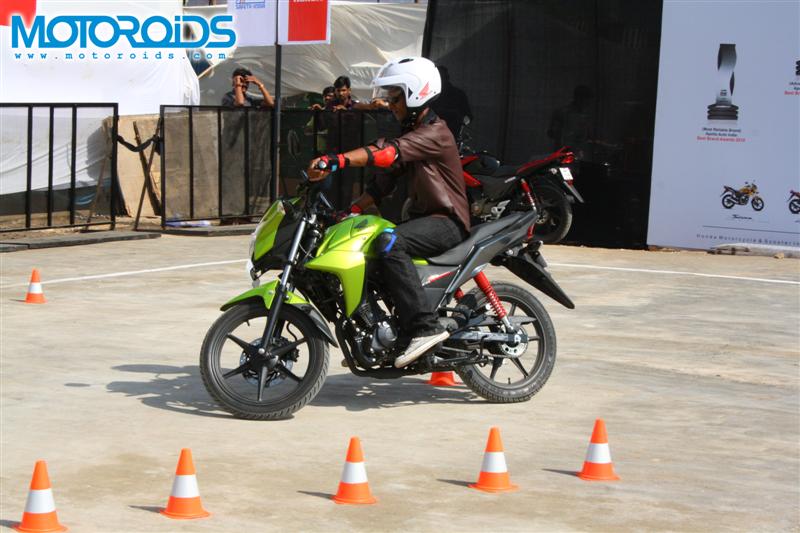 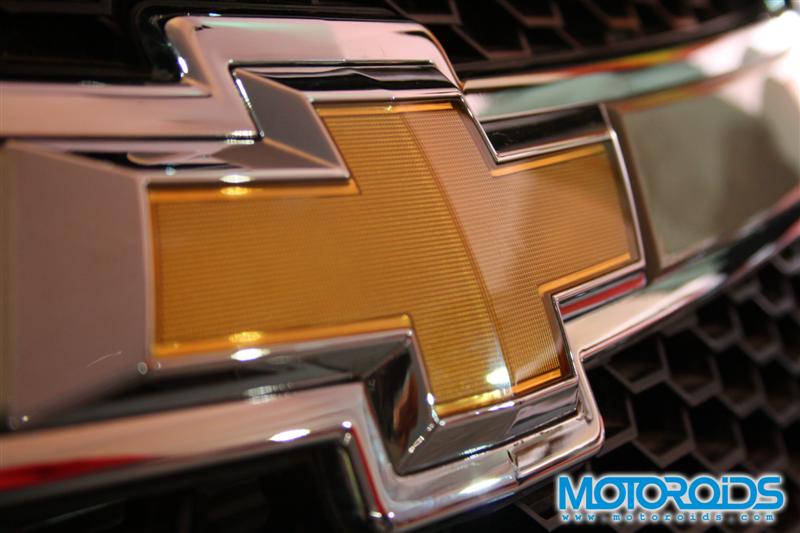 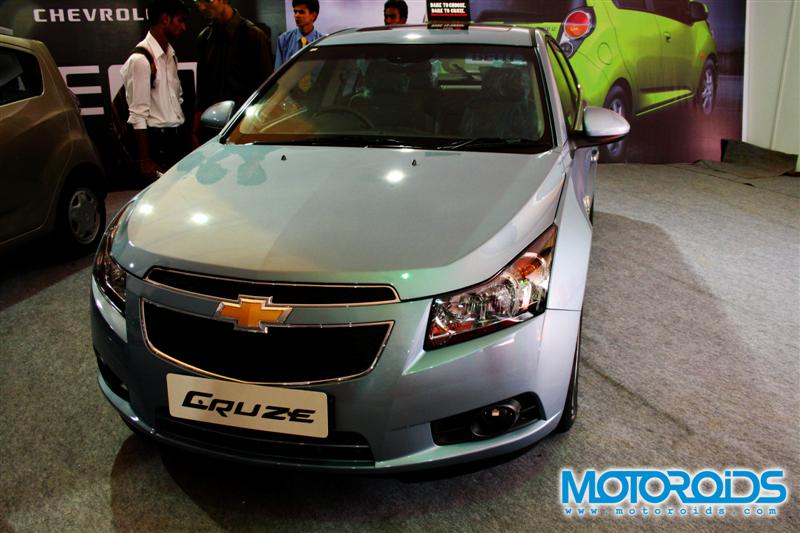 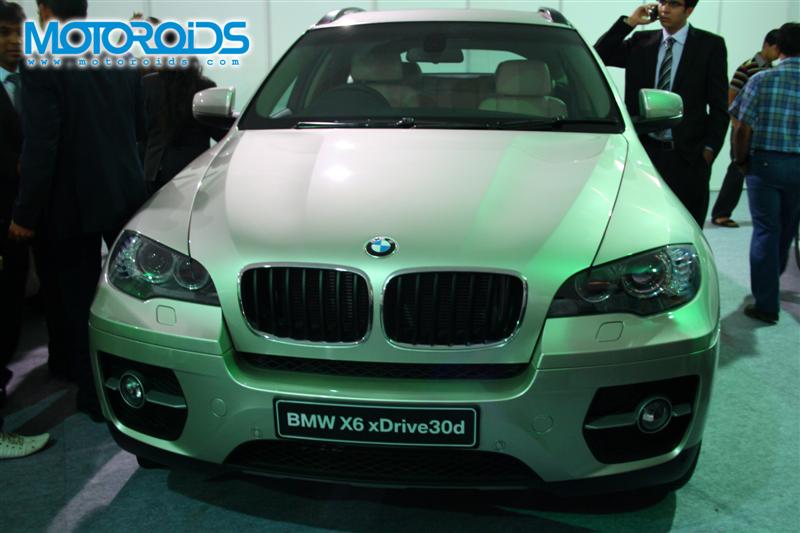 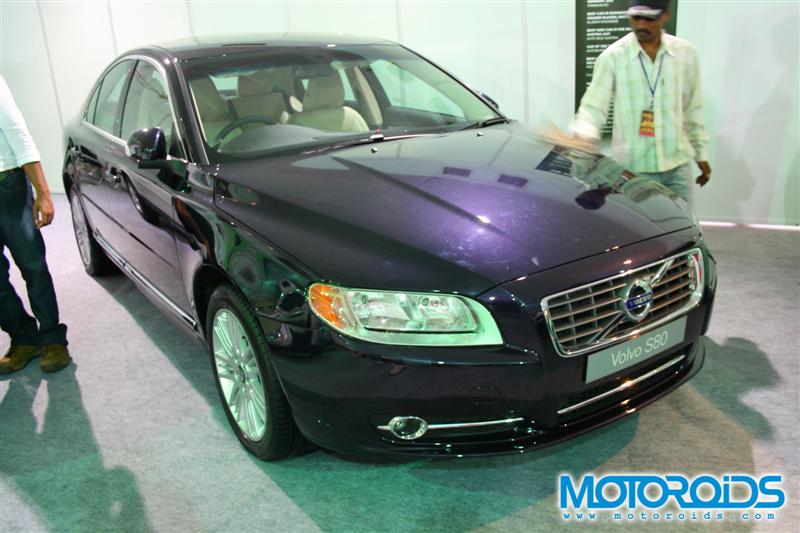 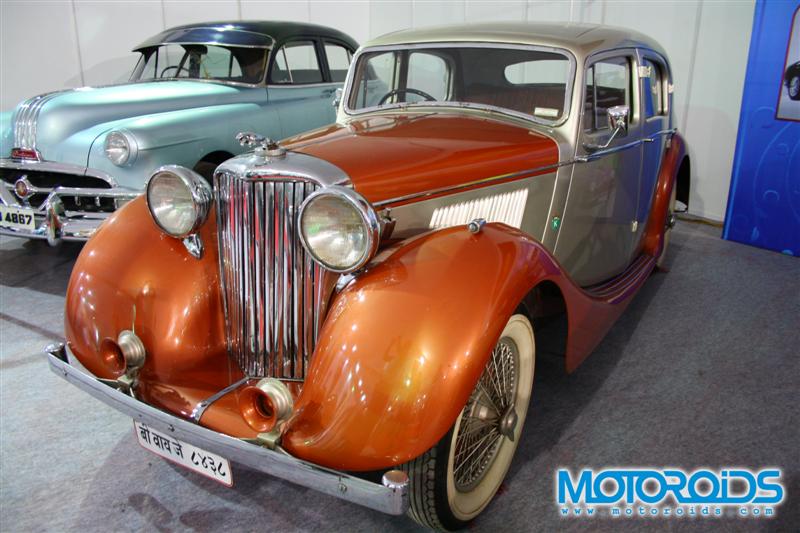