American two wheeler manufacturer UM motorcycles made their Indian debut at the 2016 Edition of the Auto Expo. The company is now set to showcase their upcoming products at this year’s Auto Expo which will be held in Delhi from next week. What does the brand have in store for its customers in India? Let’s find out: 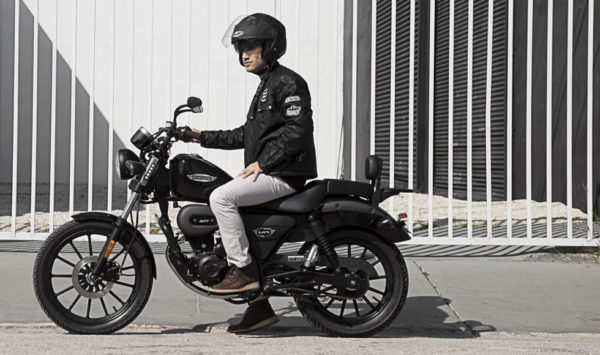 The UM Renegade Duty is an entry-level cruiser motorcycle which will be showcased at the 2018 Auto Expo. A test-mule of the model was recently spotted during a public road test, hinting that UM Motorcycles plans to launch the product in India soon. Internationally, the motorcycle is available with three engine options including a 124cc carb engine, a 124cc Fi engine and a 149cc motor. UM Motorcycles could also plonk the 230cc single cylinder engine from its existing India portfolio. If not, one can expect the Renegade Duty to source power from the 149cc single cylinder engine that produces 12.92 hp of power at 7630 rpm and 11.32 Nm of torque at 6360 rpm. 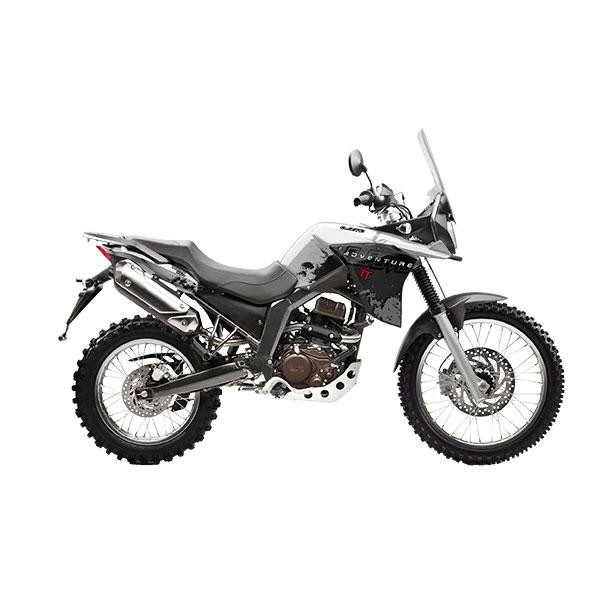 During an interaction with Motoroids India last year, Rajeev Mishra, CEO, UM Lohia Two-Wheelers, said that the company plans to launch a higher displacement version of its adventure tourer, the UM DSR Adventure TT 125 EFI. This India-spec model is likely to be powered by a 300cc engine. The brand also plans to enter the cafe racer and scrambler segment of motorcycles, something which we should see at the Auto Expo this year. Further details regarding these products remain scarce at the moment. 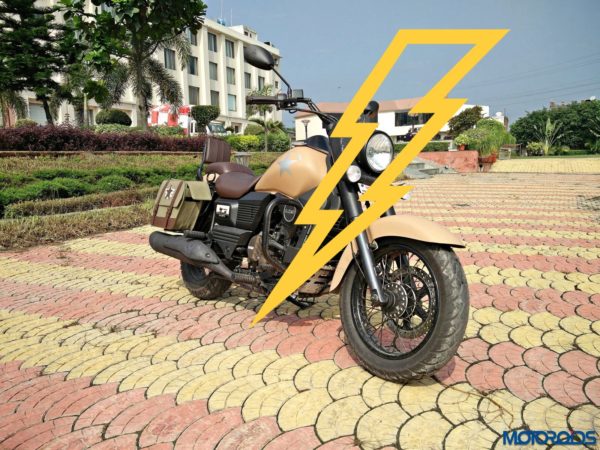 UM Motorcycles, in an official media release today, announced that the company will unveil the world’s first electric cruiser in India during the Auto Expo 2018. This would be the global unveil for the said electric cruiser. 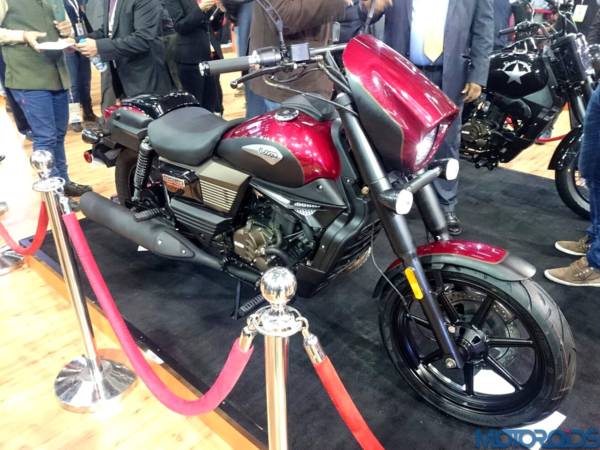 Although unconfirmed, it is believed that UM Motorcycles India plans to launch carbureted versions of its two motorcycles currently available in India, including the Renegade Commando and the Renegade Sports S. While the features and mechanicals of both the products will remain unchanged, save for the carburettor which replaces the fuel injection system, one can expect a slight change in the output figures.