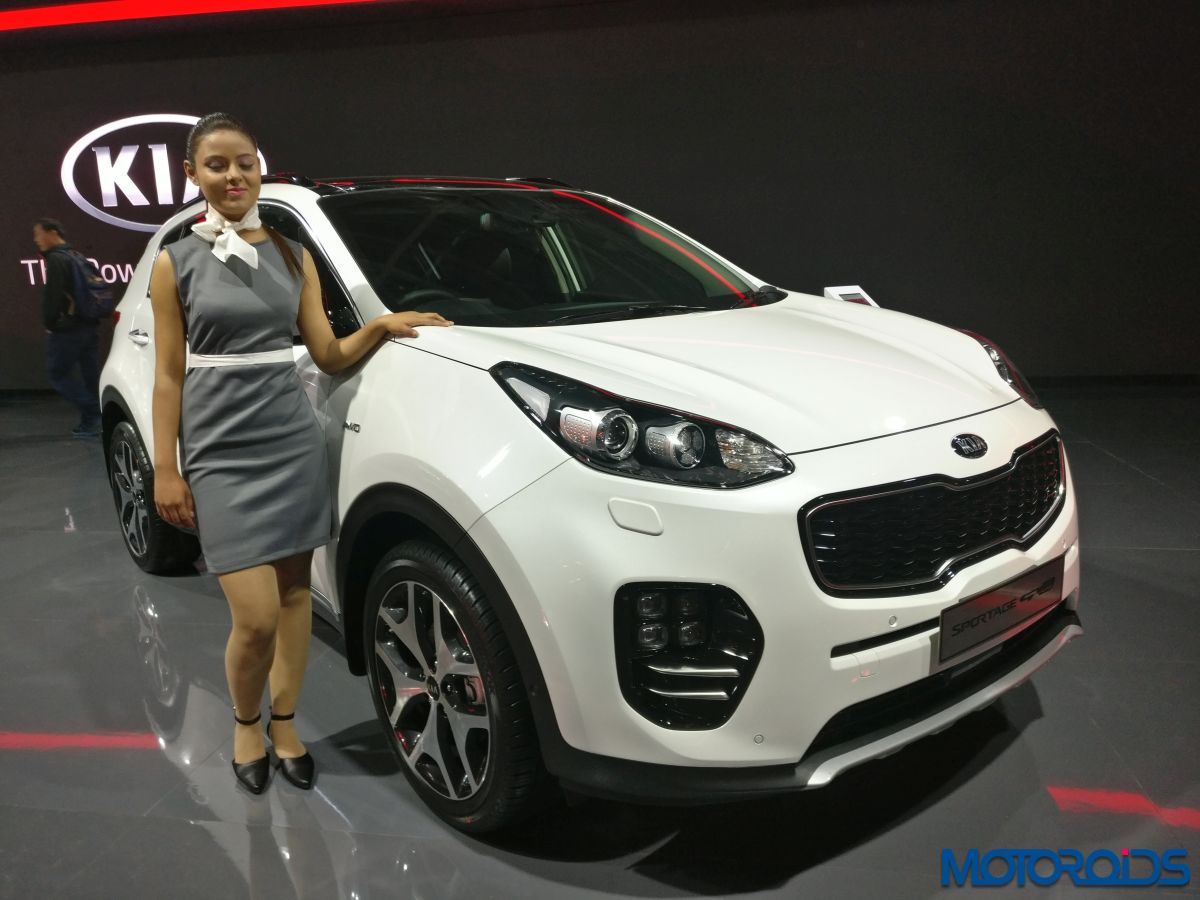 Along with the SP Concept SUV, Kia also showcased their global model line-up at the Auto Expo 2018 with as many as 14 models on display.

The range on display included:

It is still unclear as to which models would finally be launched in India. 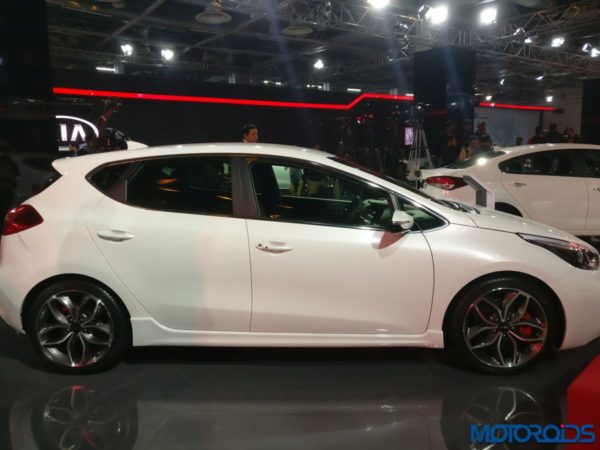 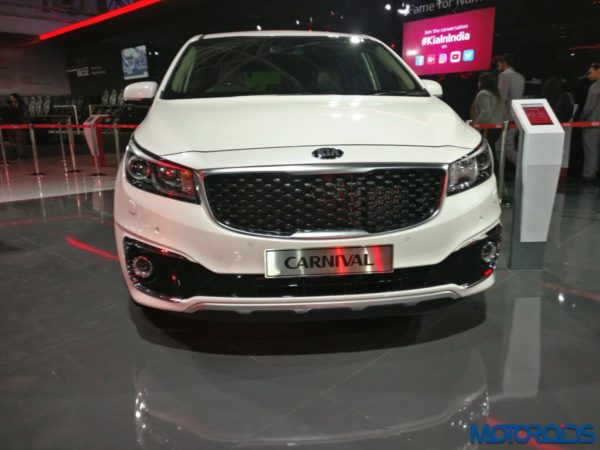 Speaking on the occasion, Kookhyun Shim, Managing Director & CEO, Kia Motors India (KMI), said, “Kia Motors is delighted to enter India, which is all set to catapult into the world’s fifth largest economy this year.  We at KMI are thrilled to start operations at such a favourable time, and additional forecasts predict that India will be amongst the world’s largest car markets in a few years. We are here in India to be part of that success story, which has been put into motion by progressive government policies and decision making. And we are here to win trust and hearts of the people, while providing the country with stylish and differentiated motoring options. 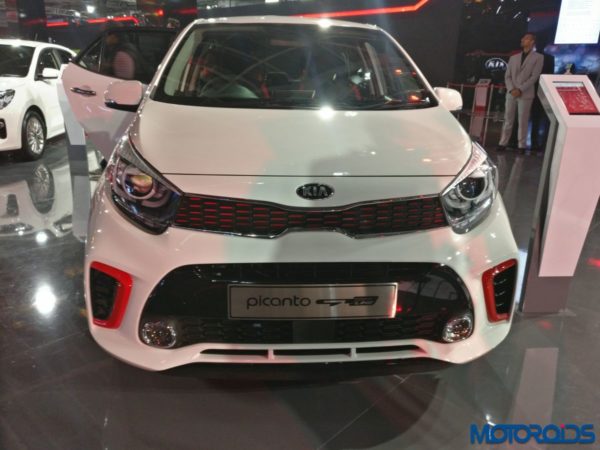 Kia’s long-term objective being to replicate the success we have come to be associated with the world over and, as we say at Kia, ensure that, ‘The Power to Surprise’ is reflected in everything that we do in India.”

Which models do you think would make it to Indian shores? Let us know in the comments below.