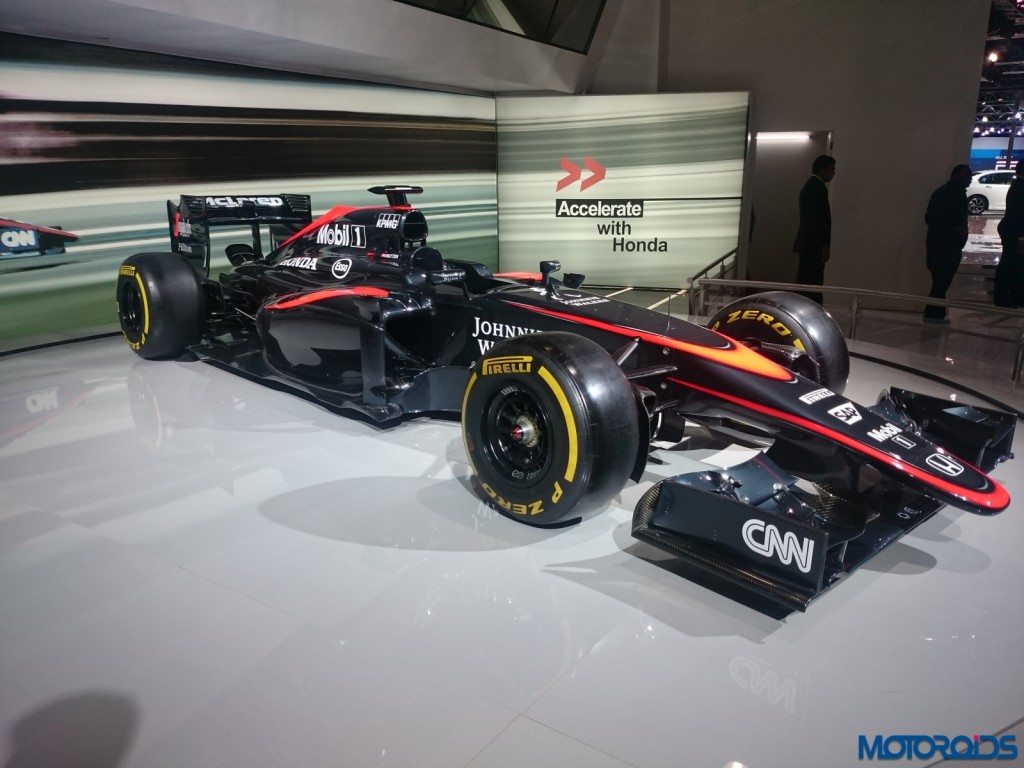 The 2016 Auto Expo was full of luxurious cars and bikes across all automotive segments. Two-wheeler pavilions boasted their race ready motorcycles, MotoGP and Motocross bikes. Few posts ago we also told you about the Honda RC213V – official MotoGP bike of the Honda Repsol team. To keep the game level with their bike manufacturer counterparts, carmakers showcased their own racer concepts and kits at their respective pavilions, like the R.S. 01 by Renault and also the humble E2O Sport by Mahindra. While all of these and many others were parked under dazzling lights to attract attention, there were a few who didn’t need those extra floodlights to look glamorous. Presenting the successful Formula One car – Mercedes F1 W06 Hybrid and the ‘Size zero’ of the F1 clan  – McLaren-Honda MP4-30. 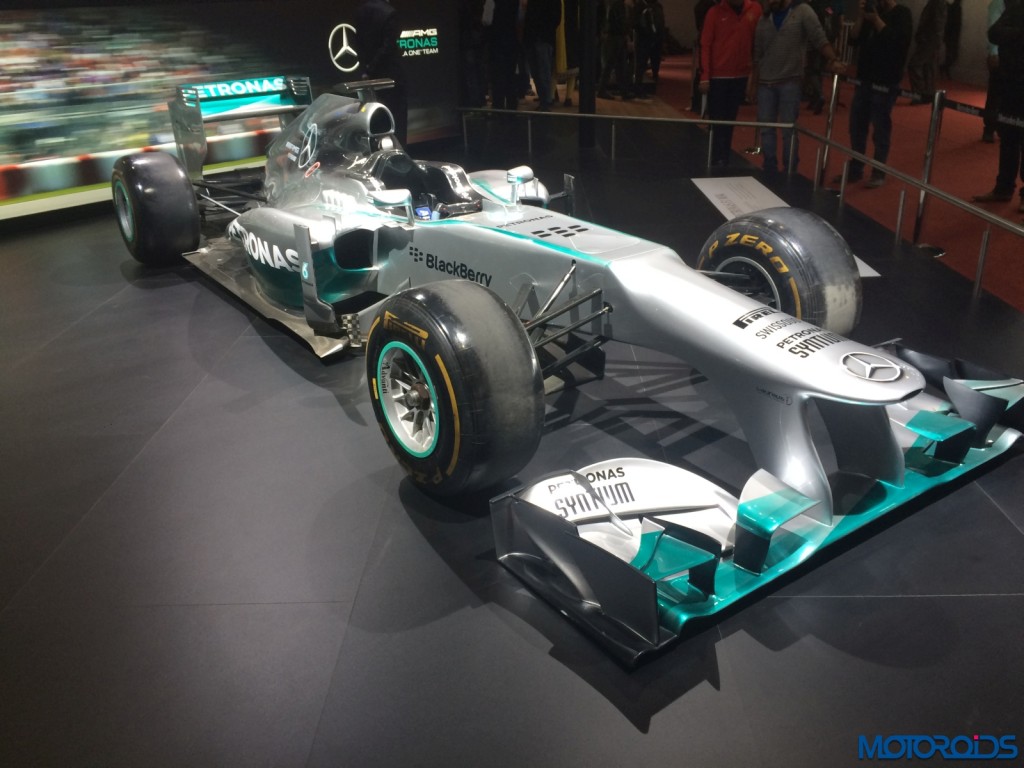 Designed by Mercedes-Benz, the Mercedes F1 W06 Hybrid is one of the most successful Formula One racing cars of the sport. For its active period, the F1 W06 boasts a higher win percentage record than Ferrari and is statistically claimed to be the most dominant car in the history of Formula One. It competed in the 2015 F1 season. 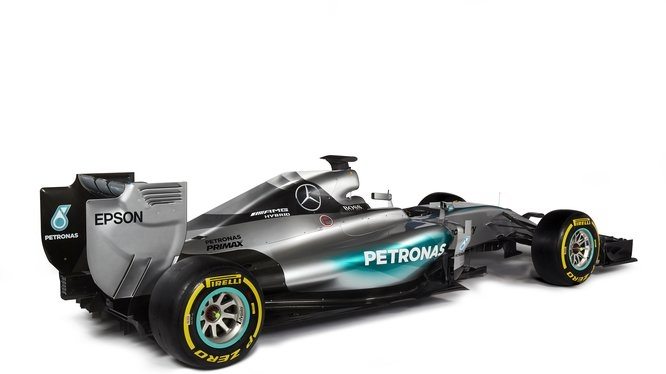 The Mercedes F1 W06 Hybrid is powered by a mid-mounted Mercedes PU106B Hybrid Turbo 1.6 L V6 engine. The engine is coupled with an electric motor and produces 750–850hp of power at 15,000rpm. The power is pushed to the rear wheels by an 8-speed semi-automatic sequential gearbox. 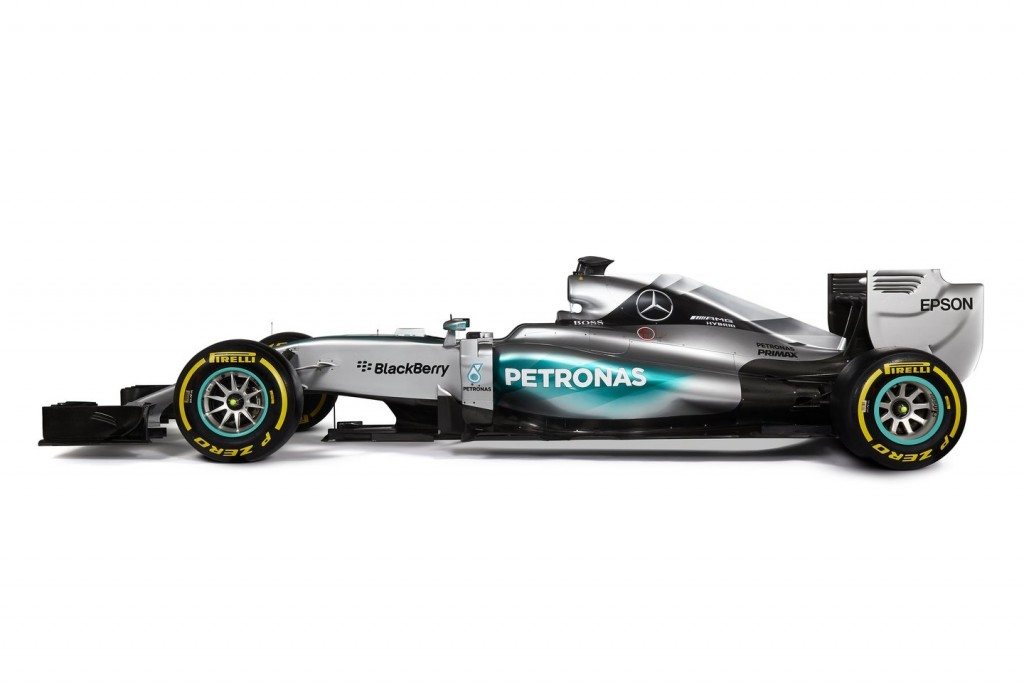 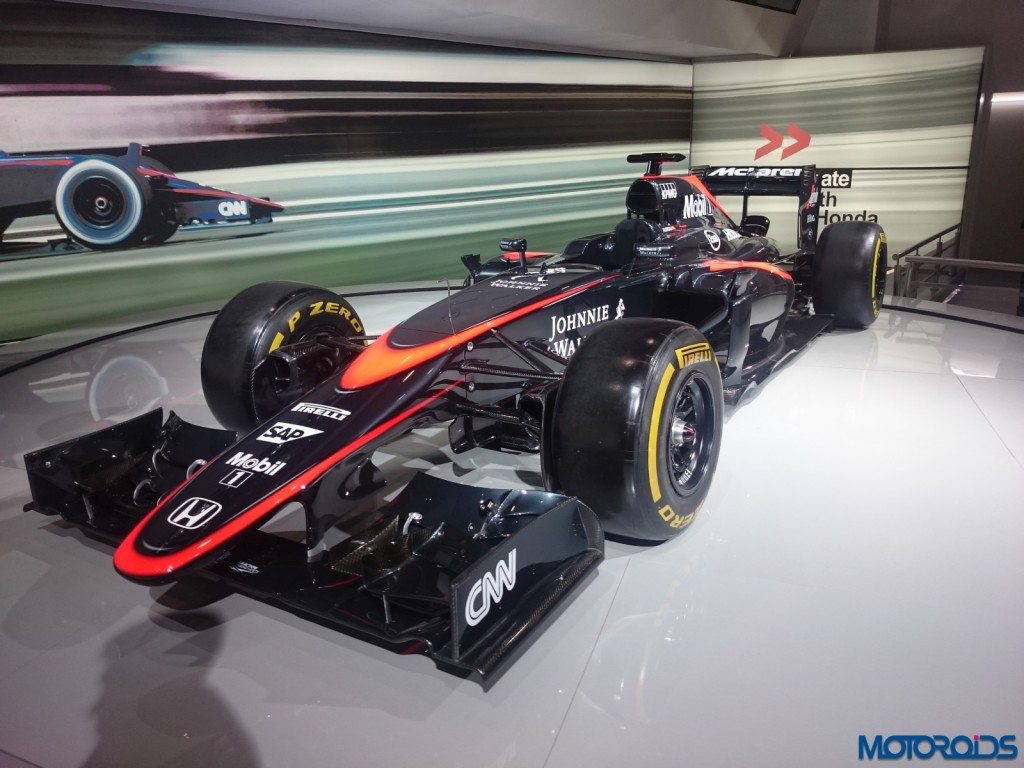 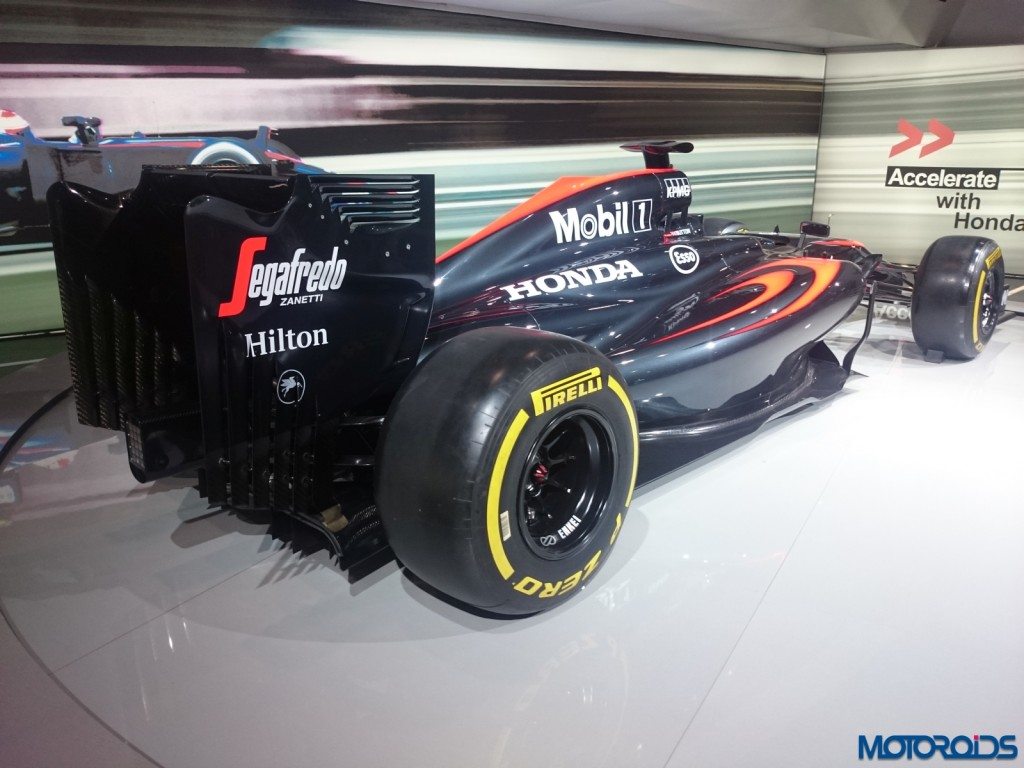 The distinct size characteristic earned the car the ‘size zero Formula One car’ nickname by its team. The McLaren-Honda MP4-30 draws power from mid-mounted Honda RA615H Hybrid 1.6L direct injection V6 turbocharged engine. The power is pushed to the rear wheels by a McLaren Racing gearbox.

Have a look at the McLaren Honda MP4-30 and the Mercedes F1 W06 Hybrid through the images below!