With an objective to encourage road safety practices amongst employees as well as road users, Ashoka Concessions Ltd. conducted their Road Safety Awareness campaign for 2016 from 10th of January to 9th of February 2016. The said company happens to be a subsidiary of the Ashoka Buildcon Limited. 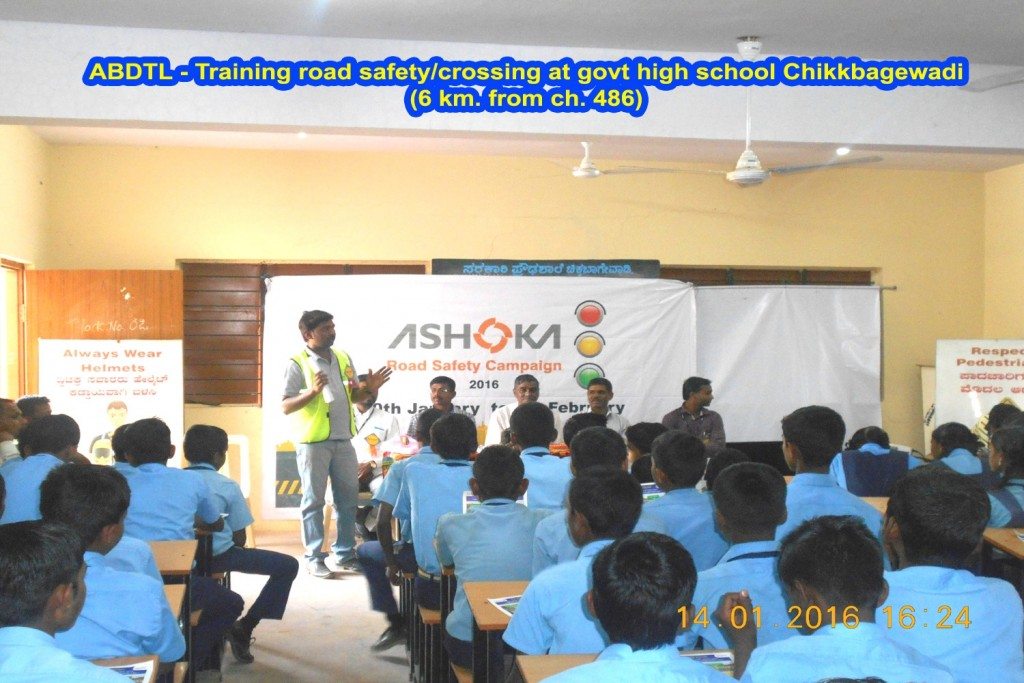 The company is conducted road-safety related lectures including multiple activities at over 200 schools and hospitals. It is important that the kids are well informed about traffic rules since they would soon be driving their own vehicles. Volunteers of this campaign also interacted and requested commuters who passed by toll plazas across Ashoka Buildcon’s 20 road projects to observe basic safety rules while driving. 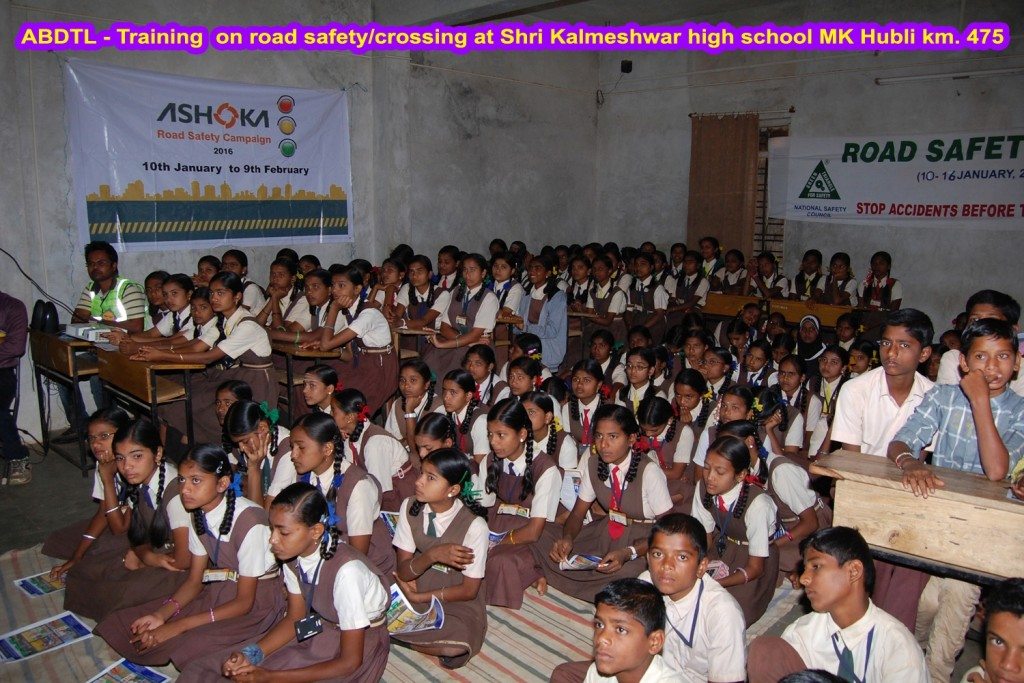 The company also deployed of robotic flagmen and traffic diversion devices at ‘Work in Progress’ locations. They donated Alcohol Breath Analyzers and speed guns to the police department at various locations across West Bengal, Orissa, Karnataka, Tamil Nadu,  Madhya Pradesh, Chattisgarh and Maharashtra. To reinforce the message of safety, the team has lined up activities and installed safety message hoardings at Toll Plazas. 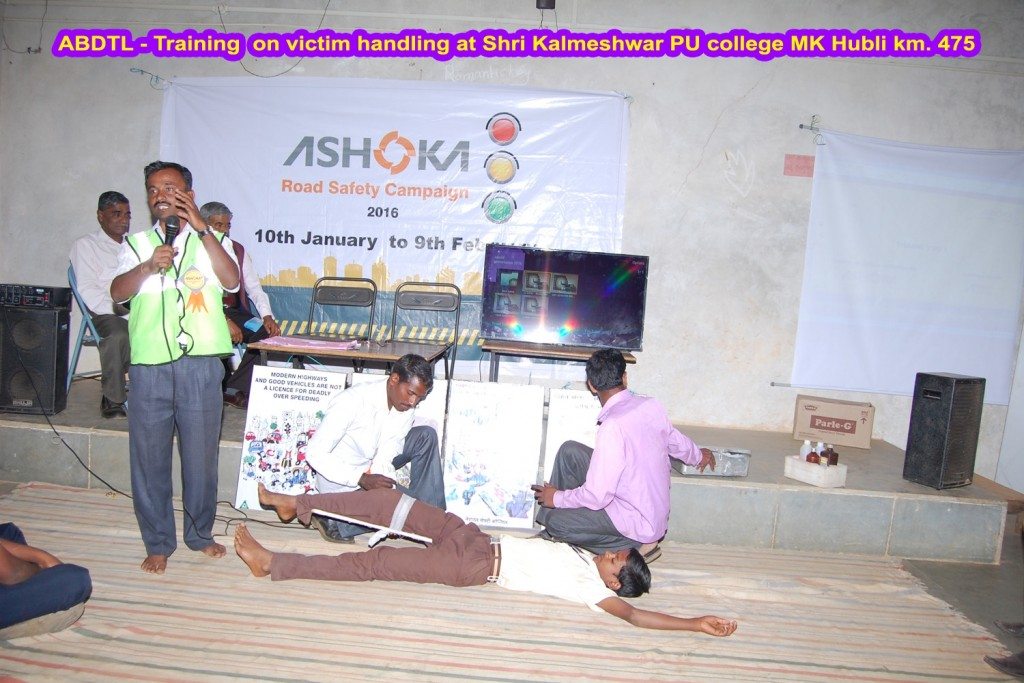 On the occasion Ashish Katariya, Managing Director , Ashoka Concessions Ltd. expressed that safety is a collective responsibility and their company is trying to encourage people to help them in reducing fatalities and accidents on highways. The company also conducted seminars at schools and colleges as they represent the future of the country. 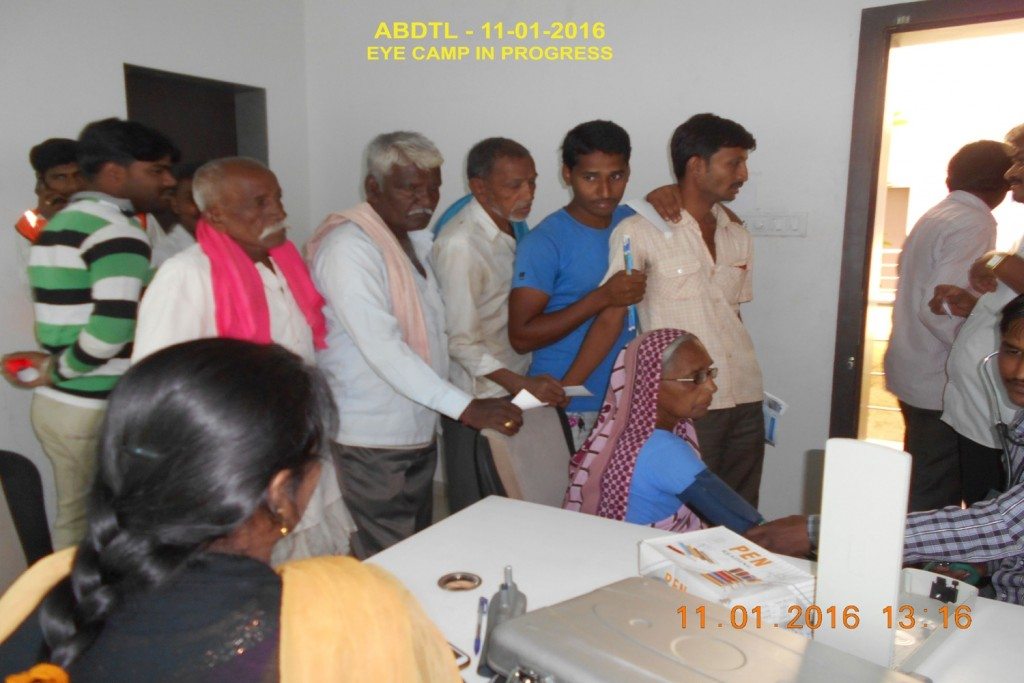 He further added that children are given exposure to speeding and stunts by movies and that needs to be countered with awareness regarding the dangers of ignoring traffic rules. Ashish Katariya believes that change will not come overnight, but continual efforts will definitely make a difference.