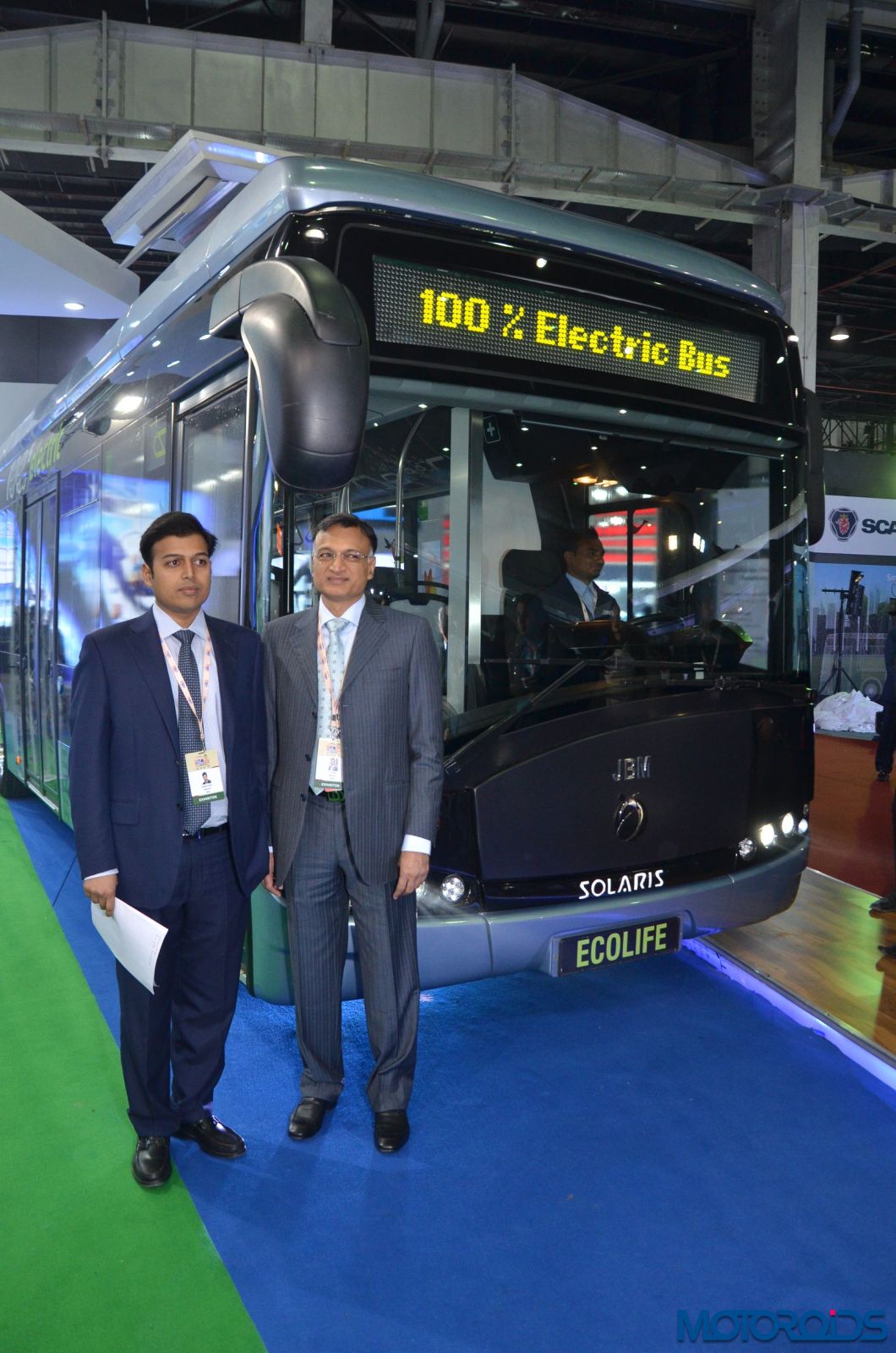 Ecolife is a zero emission vehicle (ZEV) as it is powered by lithium batteries, which are fast charging through a pantograph, and runs 150-200 kms in 10-15 hrs of city bus operation. This vehicle can also run on plug-in charging. The electric bus technology is adaptable to the city bus operation depending on demographic and geographic conditions.

The company claims that the bus has a corrosion resistant monocoque structure, thereby making it stronger with a better lifespan than other buses on Indian roads. It also features cantilever seats that gives extra leg room for passengers and increased storage space underneath for belongings. The bus also incorporates other utility features such as passenger information system (PIS), vehicle health monitoring system, etc.

Once in commercial production, the bus will be the second indigenous mass public transport product from the company. The group had introduced Citylife in the last Auto Expo that was held in February 2014. Citylife is an ultra-low-floor luxurious CNG bus for intra-city travel. The company is scheduled to deliver 105 such buses for commutation in the Noida-Greater Noida region in April 2016.

Speaking on the occasion, Nishant Arya, Executive Director, JBM Group, said, “Pollution being an increasingly serious health concern in metropolis, it has become imperative to shift our mass public transport system from fossil fuel to non-fossil fuel.  As a socially responsible organization, we believe that electric bus would be an apt solution we could offer. We are offering two versions of Ecolife bus in 9 m & 12 m length. Ecolife bundles the technical advances made in Europe with the first-in-class luxurious features we had introduced through our CNG bus in the last Auto Expo. Ecolife will surely revolutionize the intra-city transport once again.”

“We have delivered memorable travel experiences in 30 countries and now we are excited to be present in India, the hub of innovation. JBM and Solaris together are set to revolutionize public transportation in India with ECOLIFE. The buses will be manufactured in India with our proven technology.” said Andreas Strecker, CEO, Solaris Bus & Coach S.A.

Following is the specification sheet for the JBM Solaris Ecolife: 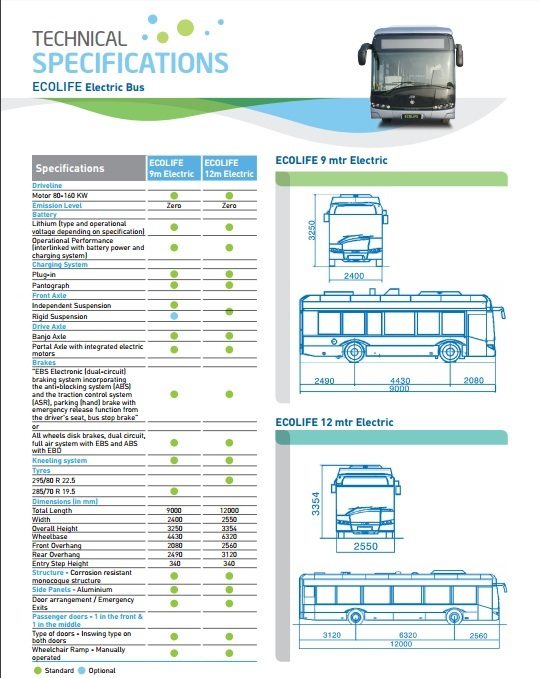